UBC prof appointed as deputy governor of Bank of Canada 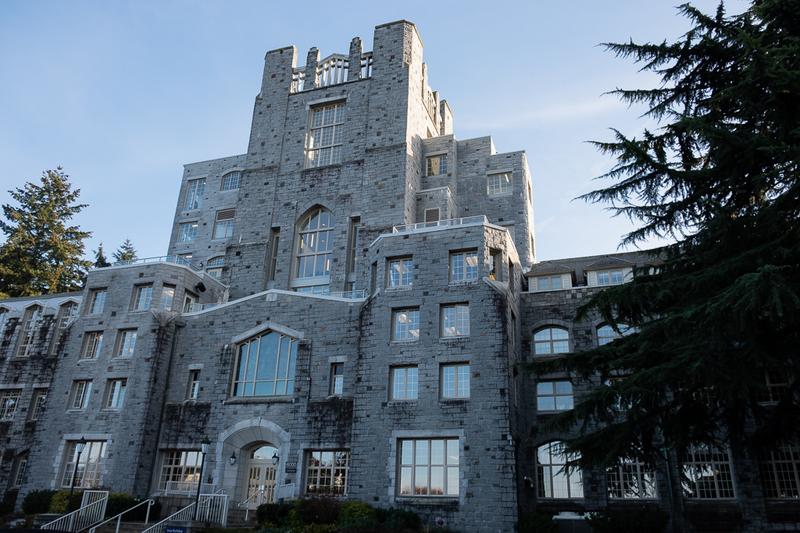 One of UBC’s own will soon be helping shape Canada’s economic future.

This week, the Bank of Canada announced the appointment of UBC economics professor Dr. Paul Beaudry as deputy governor.

“He is a world-renowned scholar and is already well-known and respected by his fellow Deputy Governors,” said Bank of Canada Governor Stephen S. Poloz in a press release. “The breadth of Paul’s experience, research and expertise will be invaluable as the Bank continues to fulfill its mandate to promote the economic and financial welfare of Canada.”

Beaudry will take a leave of absence from the university during his time as deputy governor. He assumes the position on February 18, 2019.

“Dr. Beaudry is one of the top macroeconomists in Canada and it is great news he will have the opportunity to apply his expertise in a very direct policy-making role with the Bank,” said Dr. David Green, director of UBC’s Vancouver School of Economics.

Before teaching at UBC, Beaudry held faculty positions at Oxford University, Boston University and the Université de Montréal. His research has focused on such topics as business cycles, inflation and the macroeconomic effects of technological change and globalization.

Beaudry joins the Bank at an uncertain time for Canada’s economy.

Due to low oil prices, a decrease in business investment and the ongoing effects of trade tensions between China and the United States, the Bank recently tempered Canada’s short-term economic forecast.

On December 5, Governor Poloz announced that the Bank would hold its key overnight interest rate at 1.75 per cent. The rate pause comes after the Bank had hiked the key rate five times since mid-2017.

Following the rate announcement, the Canadian loonie dropped below 75 cents to the US dollar — its lowest level in 18 months.

When reached by email, Beaudry said he was unable to discuss his views on the current state of the economy but was excited about his new post.

“I am looking forward to being part of the team,” Beaudry said.