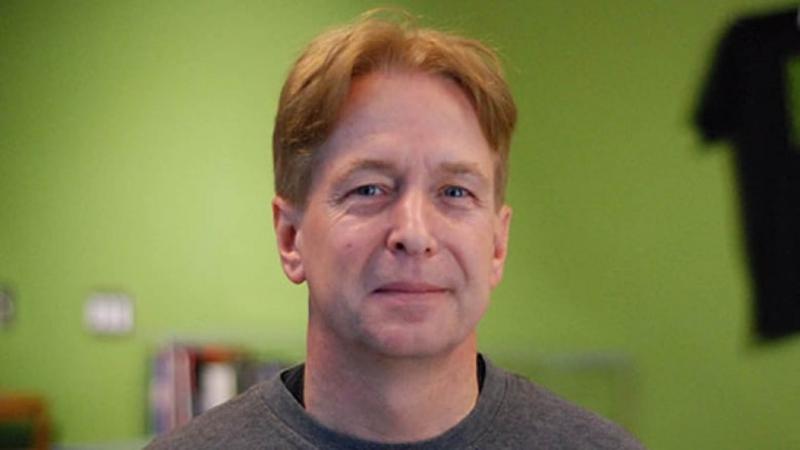 Dr. Peter Winterburn, age 56, was killed during a robbery attempt while walking with his wife and daughter, who were unharmed. Courtesy Department of Earth, Ocean and Atmospheric Sciences

A former UBC professor has been identified as the victim of a fatal stabbing attack in Valparaiso, Chile on June 21.

Dr. Peter Winterburn, age 56, was killed during a robbery attempt while walking with his wife and daughter, who were unharmed.

The Department of Earth, Ocean and Atmospheric Sciences (EOAS) confirmed on June 22 that Winterburn had been a member of their research team for five years, until he relocated to Chile in January to work for the Vale mining corporation. Previous to his tenure at UBC, Winterburn worked in the minerals industry for more than 17 years with the Anglo-American and Vale mining corporations.

Winterburn chose to move to Santiago, Chile in January after finishing a five-year term in the EOAS department, where he served as Executive Industrial Research Chair in Exploration Geochemistry. During his time at UBC, Winterburn implemented a highly successful research program, contributed to collaborative research projects and supervised nine Master of Science students.

According to the official statement published by the department, his research made great strides in the “evaluation of the geochemistry of surficial materials,” and “changed the methods of geochemical exploration and interpretation used by the minerals industry.”

Winterburn’s colleagues at UBC paint a picture of a dynamic and devoted researcher whose absence from the department has been keenly felt. In an interview with The Ubyssey, former research colleague Dr. Craig Hart described Winterburn as a “positive force” within their department.

“He had this sense about him that was always challenging the status quo,” Hart said. “[Peter was] always pushing you a little bit and it had the effect of making you better.”

Hart went on to describe how Winterburn was “one of those people who was challenging life all the time ⁠— he ran marathons, was a scuba diver, always taking up new hobbies ⁠— always looking for ways to add new dimensions to his life.”

Winterburn’s former graduate student Ally Brown, agreed. “[He was] the best supervisor [I] could have asked for and an incredible person to work with,” she said.

She further praised Winterburn for the support and encouragement he offered to his students. Brown went on to explain that Winterburn had an “unparalleled devotion” to his students, to which she also credits with inspiring her to pursue her own career in the mining exploration sector.

Five days after the attack, Chilean police confirmed they have arrested two suspects in connection with Winterburn’s killing, and were scheduled to appear before a judge on Wednesday July 3. A GoFundMe page has also been set up to aid Winterburn’s wife.