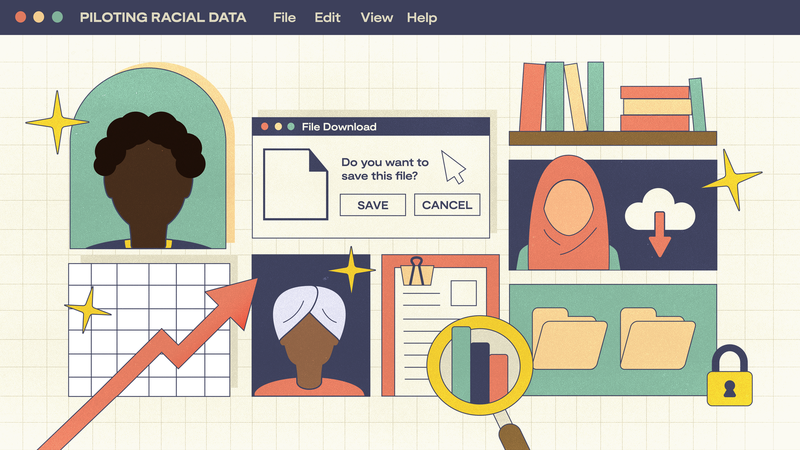 In recent months, the COVID-19 pandemic and the absence of data on its disproportionate effects on racialized communities have brought the lack of race-based data in institutions across the country to the forefront of attention on anti-racism efforts.

UBC is no different.

After events including the alleged racial profiling of a graduate student by Campus Security shed light on UBC’s systemic racism, UBC President Santa Ono made several anti-racism commitments including addressing gaps in support of racialized students and supporting the recruitment and retention of Black students, staff and faculty.

But Equity & Inclusion Office (EIO) staff quickly realized that the lack of data on racialized students at UBC would be an obstacle to progress.

That’s why the office is piloting a self-identification survey for students to answer some time at the beginning of their degree.

“One of the things we hear often is that question of who’s here,” said Elsie Achugbue, EIO director of institutional initiatives. “[Race-based] data would … really [improve] our understanding of our diversity as a community and the nuance and complexity of that diversity.”

It’s unclear why UBC has never systematically collected this demographic data before, but Sara-Jane Finlay, associate vice-president of equity and inclusion, pointed to Canada’s historic attitude toward collecting race-based data contained in the belief that “you could be more neutral if you didn’t have as much information.”

At the moment, there are two points in a student’s time at UBC when the university may ask about their race and ethnicity. The first is during the admissions process, when applicants are asked for their binary gender and whether they are Aboriginal. The language here does not match the university’s move away from assuming binary gender and its move toward the use of the term “Indigenous” because this data is collected by the provincial government.

Both surveys have historically low response rates. This year’s AES saw only a total of 2,107 student responses, but it did show that around 60 per cent of students have experienced discrimination on campus, with race being one of the most common factors.

AMS VP Academic and University Affairs Georgia Yee said that when racialized students report instances of discrimination and other evidence of systemic racism at UBC, their concerns are more easily dismissed because of the lack of data to back them up.

“[The data] also allows us to do valuable analysis on who is and who isn’t getting support at UBC … and then what are some of the possible reasons why, including from the systemic barriers,” said Yee.

Finlay explained that the EIO hopes the self-identification survey pilot could help its approach to anti-racism.

“We’re hoping that demographic data will also contribute to better understanding students’ experiences and how that differs for students of different identities and backgrounds,” said Achugbue. “Just understanding pathways and trajectories and outcomes during the time that they’re here in the institution.”

There are still many questions to be answered, particularly around privacy concerns and what the survey itself will look like, but the EIO staff hope to have the project launch in time to capture data on incoming students for the next academic year. Finlay said the survey will likely be similar to the university’s employment equity survey and that the EIO hopes to eventually collect data on graduate students as well.

“We must continue to act on our anti-racism commitments,” said Yee. “We can do both in terms of collecting data and identifying where students, especially racialized students, [need] more support.”