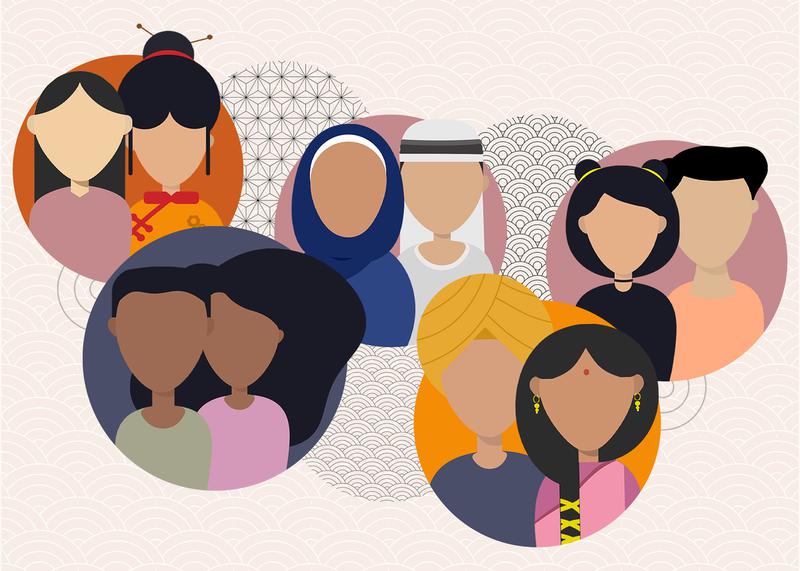 “[Systemic racism] is a huge issue that affects us all, not just those who are white or BIPOC.” File Mahin E Alam

UBC has released a report of its National Forum on Anti-Asian Racism, which makes several recommendations for improving the diversity of the university’s curriculum and campus.

Over the summer, UBC hosted the National Forum on Anti-Asian Racism to discuss the rise of anti-Asian racism and violence in Canada and the systemic processes in place that perpetuate these dangerous ideals, as well as potential solutions.

One of the key takeaways — takeaway three — is already being worked on by UBC through the development of the Asian Canadian Research Engagement Centre.

Another important key takeaway is incorporating Asian history into course curriculums to raise awareness around the origins of xenophobia within the school and workplace.

According to a June 2021 survey from the Angus Reid Institute, 58 per cent of Asian Canadians have experienced incidents of anti-Asian discrimination in the last year. History professor and co-chair of the Asian Canadian Community Engagement Initiative (ACCE) Dr. Henry Yu said this statistic can be attributed to the lack of Asian representation in school curriculum.

He also recognized that UBC has made progress in its inclusion of Asian representation in its curriculum, such as the Asian Canadian and Asian Migration studies program.

However, non-humanities disciplines, such as the sciences, are not able to incorporate these topics in at an interdisciplinary level.

“There are existing things that are in our curricula in our courses, but that's only for the students who take those courses,” said Yu. “There is nothing at UBC that every single student can take right now.”

Yu added that the lack of structural change is not only caused by due to layers of university bureaucracy, such as difficulty changing old curricula, but that there is also a lack of administrative resources and support to dismantle these systemic processes.

Yu suggested taking an approach similar to the Indigenous Strategic Plan as a step to structural change.

“These types of discussions and self assessments … is another way of saying: if you don't like the results that you're getting from your process, you have to wonder why it is that you continue to do it that way and what will happen if you change the process.”

According to VP Students Ainsley Carry, his office is going over the finalized Forum report to determine how the takeaways can enhance work that UBC is currently doing.

“It is only by working together across racial lines that we can stand in solidarity to succeed in our struggle against all forms of racism, including anti-Asian racism,” said Carry in an emailed statement.

Yu noted the importance of having the National Forum in starting the momentum to commit time, energy and resources into bringing about systemic change.

“[Systemic racism] is a huge issue that affects us all, not just those who are white or BIPOC” he said.

“It’s like this big elephant ... if we all start working together, we'll figure out the whole elephant, and then we can deal with it. Otherwise, we're just dealing with one leg.”

This article has been corrected. A previous version cited the wrong Angus Reid Institute survey when noting that 58 per cent of Asian Canadians have experienced at least one instance of anti-Asian discrimination.