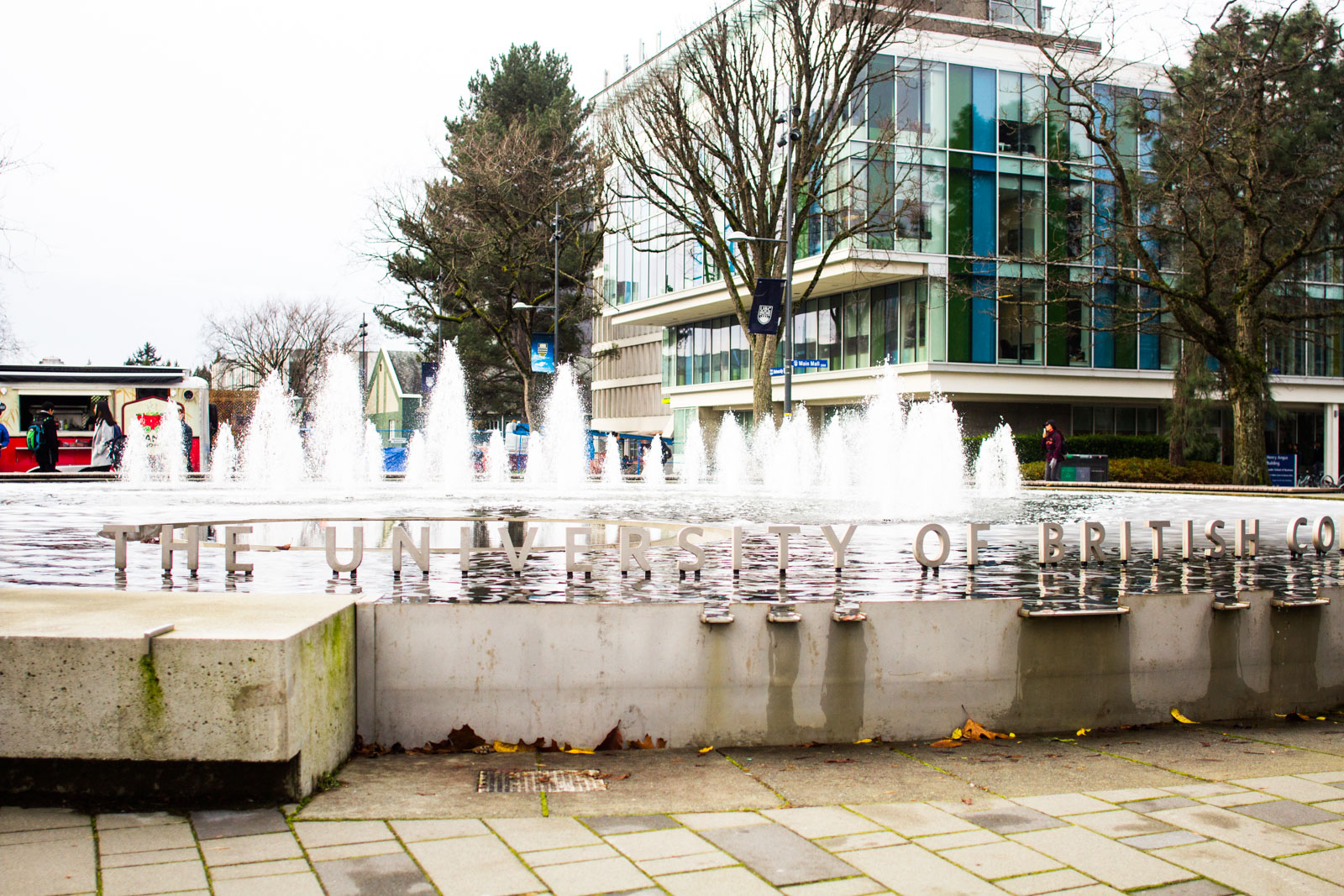 UBC does not plan to ban student-teacher relationships or share the unredacted results of the investigation into allegations of sexual harassment and assault against former creative writing Chair Steven Galloway with the main complainant (MC). This is in response to the open letter published on August 29 by MC’s lawyer that called for both changes.

UBC does not plan to ban student-teacher relationships or share the unredacted results of the investigation into allegations of sexual harassment and assault against former creative writing Chair Steven Galloway with the main complainant (MC).

“While we appreciate the ongoing interest around the Mary Ellen Boyd report, privacy law in B.C. is clear and prohibits the university from sharing the reasons for the decision to terminate him or the details of the investigation,” wrote Senior Director of UBC Media Relations Kurt Heinrich in a statement to The Ubyssey.

The response comes a day after Joanna Birenbaum, MC’s lawyer, published an open letter demanding that the university share the unredacted report with her client and institute a ban on student-faculty relationships.

UBC suspended Galloway with pay in November 2015 amidst “serious allegations,” and appointed the Honourable Mary Ellen Boyd the following month to investigate them.

In her report, Boyd could not substantiate the allegation of sexual assault, and noted that the two parties had a consensual extramarital affair.

However, she also accepted that Galloway had “made increasingly inappropriate sexual comments and advances towards [MC] over a number of months in late 2010 and early 2011,” and that “MC’s failure to expressly object to [Galloway’s] behaviour was the byproduct of the power differential between the two parties.”

Galloway was fired in June 2016 due to “a record of misconduct that resulted in an irreparable breach of the trust,” which led over 80 prominent members of the Canadian literature community to sign an open letter calling for his right to due process.

In June 2018, an arbitration decision awarded Galloway $167,000 in damages from UBC for a breach of his privacy. Grievance about his termination and a claim for his reinstatement, however, was withdrawn in February 2018.

Currently, the full Boyd report has only been made available to Galloway, while MC received a redacted version in February 2017.

In her open letter, Birenbaum argued that a lack of complete access to the letter was “preventing [MC] from responding to defamatory attacks on her character and causing harm and damage to her reputation.”

The letter further argues that under UBC’s sexual assault and other sexual misconduct policy — which came into effect in 2017 — complainants are entitled to a copy of a report in cases of sexual misconduct.

In a written statement to The Ubyssey, Birenbaum reiterated that MC is asking for the release of the report only to herself as a complainant “in accordance with UBC’s current policy,” and not to the general public. She also said that MC has not asked for all of the reasons for Galloway’s termination.

“UBC’s statement to the Ubyssey avoids the question,” Birenbaum said.

“... UBC has provided no basis on which the report is continuing to be withheld from her. UBC should be reassuring current students that it will respect and follow its own policies and procedures, rather than stonewalling MC.”

A subsequent statement from Heinrich clarified that investigations prior to 2017 are covered under the Freedom of Information and Privacy Act, which requires the university to redact information that is “irrelevant to the investigation’s findings” or related to third parties.

“If there are multiple complainants or multiple respondents, they will only receive the portions of the investigative report that are relevant to them,” wrote Heinrich.

UBC did not directly comment on the letter’s demand to ban student-teacher relationships, but reiterated its current policy.

“With regards to relationships between students and faculty, under UBC’s existing policies, faculty members must avoid or declare all conflicts of interest, including those that involve consensual relationships with their students,” said Heinrich in the written statement.

Under UBC’s guidelines for faculty and staff, the school “[does not] necessarily discourage” student-teacher dating, but notes the “considerable risk” of such relationships.

In response, Birenbaum pointed out the power imbalance in student-teacher relationships and its impact on students as “the vulnerable party.”

“This is clearly inadequate, outdated and discriminatory,” she said in the written statement.

“A Conflict of Interest policy fails to explicitly address the inherent institutional power imbalance in the teacher-student relationship, including the significant barriers to students resisting and expressing their lack of consent.”

In 2016, then-UBC President Martha Piper briefly considered banning these relationships because of “how ‘consent’ and ‘conflict’ are defined in an environment where there is a power imbalance,” but there was ultimately no change to the policy.

While Quebec passed a law with special measures to govern student-teacher relationships in 2017, no Canadian university prohibits them outright. However, several American universities including Harvard have banned relationships between faculty and undergraduate students.

“UBC needs to be proactive in protecting students rather than defending the rights of professors to sexual access to their students,” said Birenbaum.