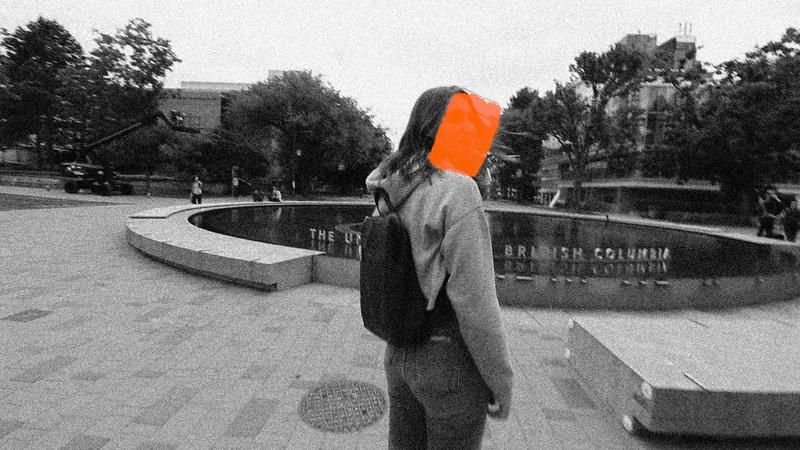 UBC has released statistics on the number of disclosures and reports made to the university over the past year, during the time that the new sexual assault policy has been in place.

Disclosures are not formalized reports — they are made to the Sexual Violence Prevention and Response Offices (SVPROs), which are intended to be hubs for survivor-centric support. From May 2017 to May 2018, 159 individual disclosures were made to the Vancouver SVPRO. From January to May 2018, the Okanagan office — which took longer to get running — received 37 disclosures.

UBC’s office of investigations, which serves both campuses, received 43 formal reports; of these, 25 were investigated and two were referred to alternative dispute resolution processes, which could include mediations and restorative justice.

These numbers show a significant increase in reporting over the last seven months — in October, Global News reported UBC had received only ten reports for investigation in the time that the new policy had been in place. But during the Board of Governors committee meeting where they were presented, UBC VP Students Louise Cowin called the numbers “extraordinarily low” in comparison to the population of students, staff and faculty on campuses.

AMS VP Academic and University Affairs Max Holmes acknowledged an improvement in the university’s focus on sexual violence in the last few months, but said that the numbers could be low due to lack of awareness of the new policy and confusion surrounding which cases UBC will investigate.

“The more ambiguity you have around something like this, the more you’re going to see those low numbers that were mentioned,” said Holmes in an interview with The Ubyssey, adding that survivors might be less inclined to report if they don’t feel that there will be follow-through.

During the meeting, student member Jeanie Malone also reminded the Board that the AMS Sexual Assault Support Centre has been serving campus for over 25 years, and as a result many more students know of its existence.

“And perhaps over time, with our education and our communication plans, [awareness of SVPRO and the investigations office] will be something we’ll see more of.”

Campus sexual assault statistics could show up across a variety of reporting systems, including from UBC Campus Security and the RCMP, making it difficult to contextualize this year’s numbers and the influence of Policy 131. A widely published statistic from 2015 noted that out of 273 reports filed across an 18-month period under Policy 3 — UBC’s general discrimination policy — only 6 resulted in investigations.

Director of Investigations Myrna McCallum was not immediately available for an interview on these numbers. According to a release from UBC, “The [investigations] office is now expanding to better support these investigations, including recruiting an alternative dispute resolution specialist.”

UBC has committed to publicly releasing these numbers annually, as mandated by the policy.

This article is ongoing reporting as part of The Ubyssey’s “One Year Later” investigative series on sexual misconduct at UBC.