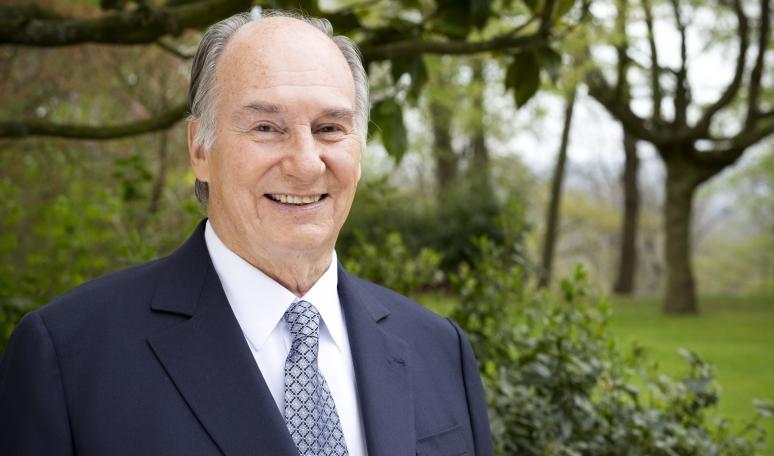 The 49th Imam of the Shia Ismaili Muslims, the Aga Khan is a religious leader well known for his philanthropic work, which include initiatives at UBC and SFU. UBC

In a decision described as “a first for both universities,” UBC and Simon Fraser University (SFU) will be jointly celebrating His Highness the Aga Khan’s contributions to humanity.

In a joint ceremony on October 19, both universities will formally award their respective honorary doctorate of laws degrees, which recognize outstanding achievement or significant contribution to the public good, to the Aga Khan.

The 49th hereditary Imam of the Shia Ismaili Muslims, the Aga Khan is well known for his philanthropy. In particular, he founded the Aga Khan Development Network — a major network of organizations that works to improve social, economic, and cultural conditions globally.

“In his capacity as spiritual leader of the Ismaili Muslim community, his commitment to helping fight poverty and improve health and education for millions of people in underdeveloped and war-torn parts of the world is truly remarkable, and serves as an inspiration to us all,” said UBC President Santa Ono in a press release.

At SFU, the university’s Centre for Comparative Muslim Studies and Aga Khan University’s Institute for the Study of Muslim Civilisations created Expressions of Diversity — a summer school on Muslim diversity — to expand the understanding of Muslims.

“He has in this context supported programs at both of our universities, and we are grateful for his generosity in promoting positive change in the lives of young people and in advancing the well-being of the communities we serve,” said SFU President Andrew Petter in the press release.

At UBC, the Senate’s Tributes Committee reviews nominations for the accolade before putting them forward to the Senate for approval. In particular, the committee strongly considers how the conferral will reflect on the university.

“Is [this person] representing something that UBC would want to be associated with?” said Committee Chair Dr. Sally Thorne. “Will there be parts of our UBC community that will be excited and honoured by having that individual come?”

According to her, the university has been planning to award this honorary degree to the Aga Khan for quite some time.

“[The] Aga Khan has been brought to our committee several times over the years, and the earliest one that I can identify is 2007,” said Thorne. “The issue was never that he was unwilling, but unable to come.”

She then discussed the difficulty of scheduling his award conferral to coincide with a graduation ceremony, given his status.

“Like many top world leaders, he would be somebody who you can’t just book […] to come to our graduation,” Thorne said. “It isn’t the first time we’ve given [an honorary degree] outside of a graduate ceremony, but it’s quite rare. It happened for the Dalai Lama.”

Rahim Talib, a volunteer with the Ismaili Muslim community, expressed enthusiasm about the joint award conferral and its meaning to the community.

“It is fantastic that so many reputable Canadian universities like UBC are honouring His Highness’ lifelong contributions to humanity,” Talib said. “His Highness emphasizes the importance of the pursuit of higher education and of seeking the very best of the world’s knowledge to learn about Gods creation and to use that knowledge to serve humanity.”

The Aga Khan will also receive a separate honorary degree from the University of Calgary on October 17.

This article has been updated to clarify Talib’s role and quote.