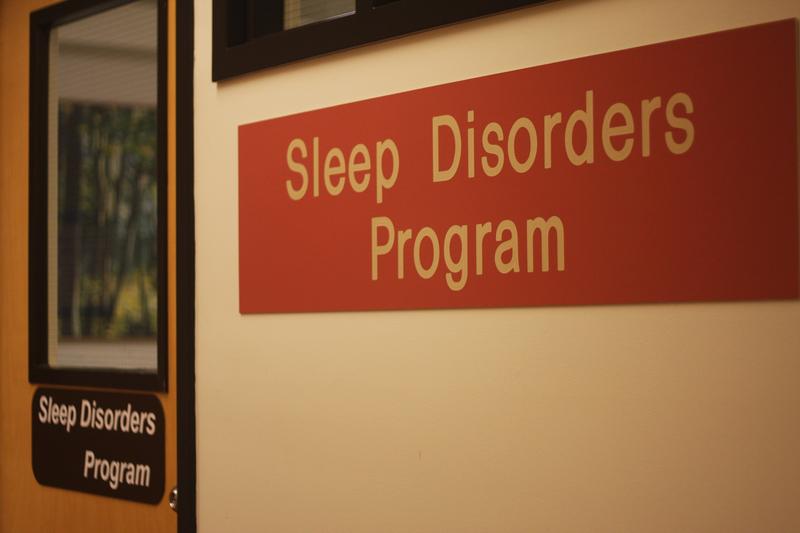 Especially during exam seasons, university students are notorious for oftentimes failing to prioritize sleep in the pursuit of good grades. Likewise, Dr. John Fleetham, the co-director of the UBC Hospital Sleep Disorder Program, pointed out that “the three secrets to good health are diet, exercise, and sleep ... and I would argue that the majority of UBC students are significantly sleep deprived for a variety of different reasons.”

While for many students the lack of sleep is caused by impending assignments rather than underlying conditions, common disorders such as sleep apnea and narcolepsy can take a toll on student well-being.

The Vancouver campus is home to the UBC Hospital Sleep Disorder Program, which has been running since 1981, but is about to undergo several large crucial changes. This “provincial centre for complex sleep disorders” sees over 5,000 patients each year, hailing from all over British Columbia and the Yukon.

The program centre used to be divided into two separate parts — the clinic and the laboratory. However, after three years of planning, the program is now set to begin a $3.8 million expansion in the basement of Purdy Pavilion. The funding for this project is coming from donations to the Vancouver General Hospital (VGH) and the UBC Hospital Foundation.

“We’re using this as an opportunity to merge the sleep clinic, which is our day clinic, with our night lab, which currently do not sit next to each other. We’re merging them into a 24/7 program in a new space,” said Tracey Taulu, the director of operations at UBC Hospital. “We’re bringing the two aspects of the program together with a clear goal of consolidating the program into one, and running the space innovatively. So during the day, it will be more of an outpatient clinic atmosphere, and at night, it will turn into a sleeping lab which will be more conducive than a hospital bed.”

Fleetham, who was recruited to work for the UBC Hospital when it first opened in 1980, further explained that bringing the lab and clinic together will “make a lot of sense” and give the program the extra space it needs to deal with increasing demand. For example, the number of beds available will increase from six to nine.

The rooms themselves are designed to feel less like hospital rooms. This change, according to Taulu, “will hopefully have a better influence on [the patient's] ability to have a good sleep.” There will also be two rooms “geared for a sicker, high-acuity patient population.”

Further developments, according to Fleetham, include the expansion of portable “wearable” devices to diagnose sleep disorders and the first national accredited training program for physicians in sleep disorder medicine.

Construction on this project is set to begin promptly, and is projected to be complete by spring 2017.