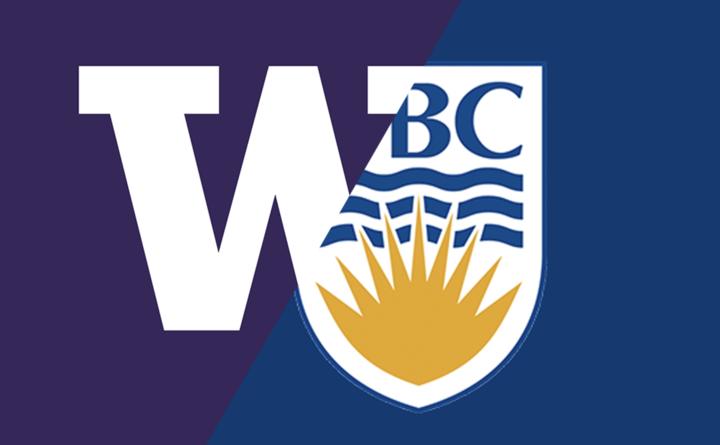 An agreement between BC Premier Christy Clark and Washington Governor Jay Inslee means UBC will be collaborating with the University of Washington (UW) more in the future.

At last month’s Cascadia Conference, Clark and Inslee signed a Memorandum of Understanding with the goal of fostering the growth of the technology sector in both regions. Officially referred to as the Cascadia Innovation Corridor, this partnership aims to reduce boundaries across the region — economic and otherwise.

While the memorandum provides broad goals and is not legally binding, it sets a precedent of collaboration between businesses, governments and universities, encouraging projects that span both jurisdictions. Aiming to capitalize on the cultural commonalities of regional centres Seattle and Vancouver, the agreement prioritizes development in life sciences, clean technology, data analytics and high tech.

Metropolitan centres like Seattle and Vancouver have experienced a surge in growth that sees planners envisioning them as the next Silicon Valleys. Premier Clark and Governor Inslee want to strengthen the ability of their jurisdictions to compete in innovation on a global scale. Accordingly, the memorandum encourages the exploration of “opportunities to advance research programs in key areas of innovation and future technologies among the region’s major universities and institutes.”

UBC Provost Angela Redish said that the these changes have “begun a more formal dialogue between the two universities.”

Over the past few weeks, both institutions have begun looking into where their common interests lie. In order to develop their partnership, UW and UBC must take stock of what cooperative projects are already in place. While relations between the universities have been historically positive, collaboration has been limited to individual faculty members.

Mary Lidstrom, vice provost for research at the University of Washington, agreed.

“We have a lot of interactions at the faculty level ... as faculty interact with many universities,” she said. “But this is now going to raise this more to an institutional level and I think we’ll have some very interesting joint-projects.”

Both universities have emphasized the importance of identifying UBC and UW’s independent strengths and using them to their best advantage. For one, both institutions occupy similar positions of engagement within their urban communities.

“Both universities are [also] very interested in sustainability, both in the research in general on sustainability and climate change, but also on the campus itself,” said Redish.

“Right now we are just in the process of talking about where our joint goals can be realized and what areas make sense, because we would like to build on existing strengths in both institutions,” said Lidstrom.

“The other principle we have is to involve both research and students. We are very interested in opportunities that would have both an educational and a research component.”

As for when students will feel the impact of increased collaboration, that remains to be seen.

UBC and UW hope to define plans for research and educational interactions by the end of October. However, the timeline for implementing changes is less certain. According to Lidstrom, the universities aim to be ready to launch programs within the next academic year.