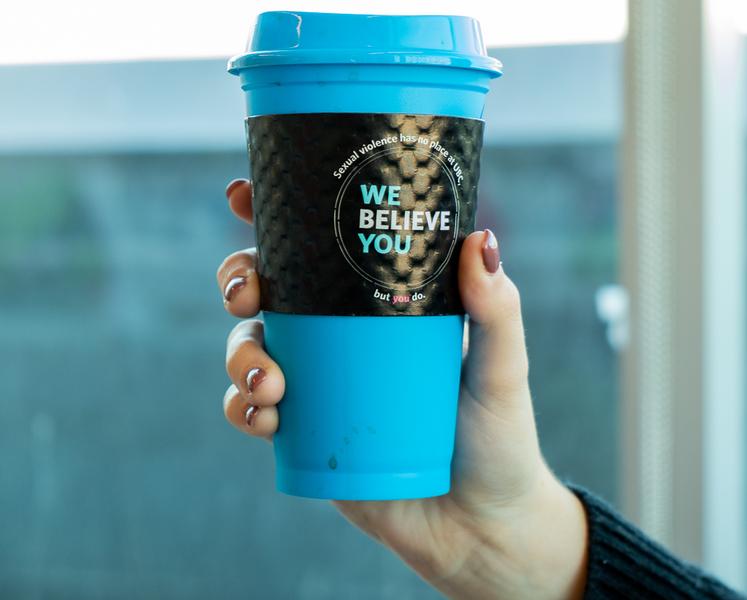 “Given the challenges that have been identified with this policy since its creation, waiting until 2020 will leave many issues unresolved.” Alex Nguyen

Update February 7, 2019: At the February Board of Governors meeting, the People, Community & International Committee announced the finalization of their timeline for the full review of Policy 131.

The review will begin in April 2019 — similar to as originally proposed — for approval at the April 2020 Board meeting.

While the university went with the earlier of two options, this timeline notably places a planned four-week community consultation period between December 6, 2019 and January 3, 2020 — right across exams and the holidays.

An AMS submission to a recent Board of Governors committee meeting lobbied the university to start reviewing its sexual misconduct policy (Policy 131) in fall 2019.

According to UBC, the formal three-year review will begin in September 2019 and be completed by May 2020. This aligns with not only the AMS submission but also with Bill 23, the provincial legislation that mandated all post-secondary institutions across BC have sexual misconduct policies in place by May 2017. The bill includes a provision that schools must review their own policies every three years, meaning the first review would be in May 2020.

“Given the challenges that have been identified with this policy since its creation, waiting until 2020 will leave many issues unresolved,” reads the submission penned by AMS VP Academic and University Affairs Max Holmes.

If there are outstanding issues with the policy, why not just review it now? It’s a delicate balancing act between tackling the multiple identified problems within Policy 131 and the impossibility of truly analyzing the policy if it hasn’t even been fully implemented yet, an issue all its own.

Suggested: One Year Later, The Ubyssey’s investigation into Policy 131

According to an emailed statement from Janet Teasdale, UBC’s managing director of Student Development and Services, “To interrupt the implementation phase with a policy review would risk a number of key institutional and community priorities,” including the implementation of investigation processes, increasing awareness and education on sexual misconduct, further developing respondent services and developing partnerships with organizations like the AMS’s Sexual Assault Support Centre.

In other words, both the AMS and UBC agree that a policy review can’t happen until the university has a chance to work on existing issues.

“Completing work in those priority areas will provide the information and experience the university will require to properly engage in a fulsome and effective policy review and the consultation such a review will entail,” wrote Teasdale.

That policy review will take months and include at least one round of community consultation.

UBC’s current set of Policy 131 priorities were identified through a “small policy review” or a “retrospective assessment.” The review took place over the summer and included four workshops with students, faculty, staff and other stakeholders.

“We’re definitely very satisfied with the amount of consultation that happened [over the summer] identifying the different issues that need to be tackled over this year and into the coming future,” said Holmes.

Attendees to those workshops found 17 points to work on — which were mentioned by Holmes in his submission, but have not been released by UBC. Those 17 points were condensed into 11 points — according to the Office of the Vice President Student — and then included in the implementation update that was presented to the Board at the September People, Community, and International committee meeting.

Holmes called the workshops “a productive step in the right direction” for Policy 131 in his submission to the Board, and noted that the AMS is supportive of the current process UBC is undergoing.

“... A review of this magnitude needs preparation beforehand from an organization like the AMS, because we want to make sure that we can catalog all of the issues that we’ve identified over the past two years.”

This article is ongoing reporting as part of The Ubyssey’s “One Year Later” investigative series on sexual misconduct at UBC. If you have any information that you would like to share pertaining to it, please email Samantha McCabe at coordinating@ubyssey.ca.