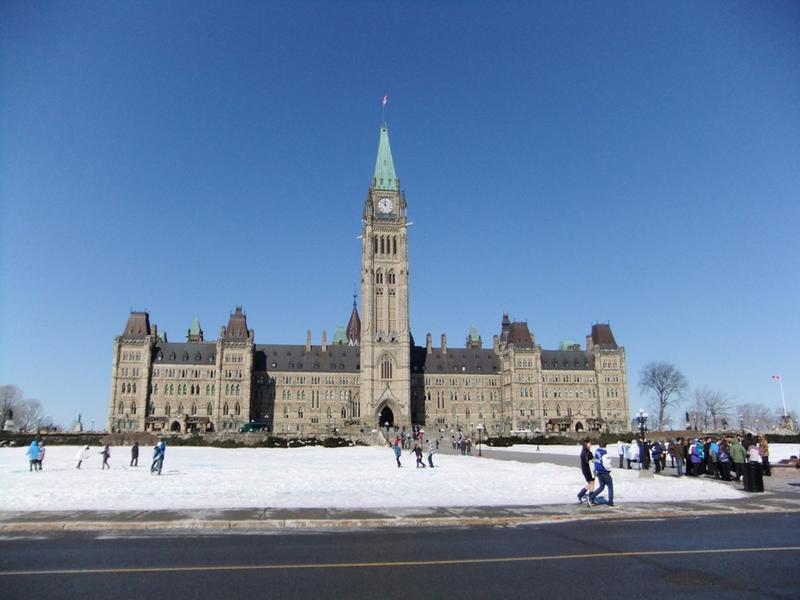 UBC is vying for major research funding from the federal government this year. File Photo Kai Jacobson / The Ubyssey

Although allocation of the funding will not be announced until July 2015, UBC hopes to receive $150 million -- or about 25 million annually -- from the foundation.

“Thanks to this investment by the Government of Canada, our universities have an extraordinary opportunity to foster globally significant research on issues that have the capacity to change people’s lives and shape our future,” said UBC President Arvind Gupta in a media release. “Excellence in research makes our reputation, and enables us to attract the best faculty, students and staff from around the world.”

Though the proposal is still being finalized, two fields of research that UBC hopes to receive funding for are quantum materials and health data integration.

This proposal, due March 2, is the first of two to be submitted to the CFREF. The second proposal will be due on October 30. The first round of funding will award Canadian universities with up to $350 million across the country, while the second round will award them up to $950 million.

Between the two rounds of proposals, UBC hopes to be able to fund even more areas of research -- whether they be technical fields or the humanities -- with a much larger-sized donation from the second round of funding.

According to UBC VP Research & International, John Hepburn, the Board of Governors was "enthusiastic” about vying for this funding. “There’s many areas of research excellence that we have on the campus that we will certainly be putting in the second round,” he said.

The CFREF was formed last year by the federal government as a part of Canada’s 2014 Economic Action Plan. The aim of the organization is to increase the capabilities and competitiveness of research-oriented universities throughout Canada, and to generate breakthrough discoveries in research. In total, $1.5 billion will be invested throughout Canadian universities by the organization in the next seven years.

“It’s an interesting program, and it’s something that the UBC presidents have lobbied for; really it’s about being competitive on a world scale,” said Hepburn. “It’s all about defining what you think you’re excellent at on a global scale and ensuring those areas get support strongly so that we can compete with the Harvards and the Stanfords of the world.”

The CFREF also requires all universities that apply for funding to create and submit a new university governance system that can drive interdisciplinary research excellence forward. With this new system, Hepburn believes that UBC will be able to set reasonable targets for research excellence.

“This is a bit bigger than [classical research funding], and therefore requires a bit more complexity in keeping track of what an overall interdisciplinary research group is doing, and making sure they’re successful,” said Hepburn.

At this point, it is undetermined which research programs will receive funding, and how much will be awarded to each recipient.

Regardless, Hepburn believes that UBC has very strong odds of getting the funding it's hoping for.

“UBC gets 10 per cent of the federal research funding handed out to universities and colleges in Canada,” he said. “We expect to get better than 10 per cent of the total funding available from this program, and we’ve done that in the past with other large-scale national programs.”

42 universities across Canada have sent notices of intent for the first round of funding. Most of the major institutions are expected to receive funding.