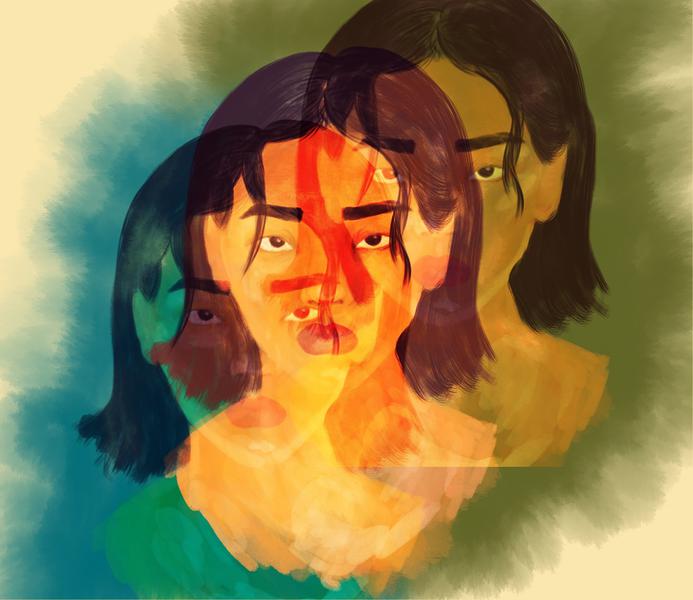 “We recognize this communication has offended people in our community and we apologize.” Lua Presidio

An email from a residence advisor to students about Asian privilege is facing backlash over its language and claims.

A Reddit user posted the document, titled “Yellow Privilege,” which was contained in an email sent to students living in UBC Exchange Residence on November 26.

The six-page document sought to educate residents on “yellow privilege,” defining it as “very real advantages to East Asians such as protections under the criminal law.” The document discusses the model minority myth, arguing that it has enabled Asians to become oppressors of other minorities while also becoming accommodating to white supremacy.

An example given of the model minority is that of Wayne Lo, a Taiwanese-American student who perpetrated a mass shooting at a Massachusetts liberal arts college in the early 1990s.

The document concludes by asking students to consider this privilege, and how they can take action to give back or elevate those harmed by their privilege.

“This isn’t to enforce or perpetuate an idea but simply to stimulate some healthy discussions and reflections,” the RA wrote in the email.

Users on Reddit raised concern over the racially insensitive use of the word “yellow,” particularly given the sharp rise of anti-Asian hate crime incidents since the onset of COVID-19. Others sympathized with the need for reflection and discussion on the role of Asian minorities in the larger community, but criticized the setting as unprofessional.

“This is completely unacceptable to see,” said Georgia Yee, AMS VP academic and university affairs. “I’m a little horrified to see this, both as a former RA and in my current role. Glad to see actions are being taken to report this incident.”

He noted that the RA’s email did go through an approval process, as is standard for RA initiatives. That process is now undergoing review in an effort to prevent incidents like this from happening in the future, and Residence Life is working with the UBC Equity & Inclusion Office.

“The hurtful impact of last Thursday’s communication is deeply regrettable,” said Ryan in the email. “Student Housing is committed to facilitating respectful and inclusive communities. We will continue to reflect on lessons learned from this incident, and work to better uphold these values moving forward.”

AMS President Cole Evans said in an emailed statement that this incident reveals the need for equity work.

“The AMS was deeply disappointed to learn of this racist incident in our UBC community,” said Evans. “It is occurrences like this that just go to show how much work still needs to be done at UBC to ensure a respectful and safe environment for all.”

“We are aware of the email sent to some student residents by a staff member. We recognize this communication has offended people in our community and we apologize. We will be communicating with our students about this in the days ahead.”