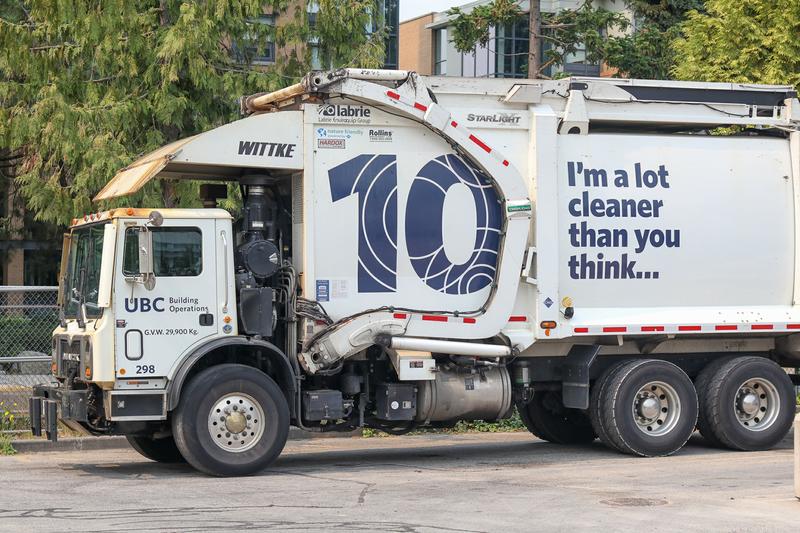 “UBC has this great opportunity here as a living laboratory to provide leadership in the province.” File Zubair Hirji

UBC and student groups want the university to play a central role in the realization of BC’s new climate action plan, but they disagree on how far it should go.

The CleanBC plan, which was announced last month, aims to reduce pollution from energy consumption in the province and diversify the economy towards “greener” industries.

UBCC350, a student-led climate action group, is excited about the roadmap the plan lays out for climate leadership in BC.

“[W]e were extremely thrilled that our province is finally one step closer to a clean energy future we envisaged last year [at our panel]” the collective wrote in a statement to The Ubyssey. “It is delightful to see new exciting visions, serious commitments, and increased ambition on climate actions presented in this long-awaited plan.”

The university also sees it as an opportunity to lead the way.

“Public sector organizations (PSO) have been pretty essential in all the climate plans, including this one,” said Dr. James Tansey, executive director of the UBC Sustainability Initiative (SI). He noted that the university is at an advantage because it manages its own resources, permitting processes and urban planning.

“UBC has this great opportunity here as a living laboratory to provide leadership in the province.”

A complementary CleanBC Labour Readiness Plan will be prepared in consultation with UBC and other post-secondary initiatives to meet the labour needs to execute CleanBC. Tansey believes UBC is on the right track because it is already carbon neutral — like all PSOs in BC — and is aiming to reduce its emissions by an additional 33 per cent by 2030.

UBC is also engaging students through the Climate Hub, a collective of student groups and initiatives around sustainability, and the Sustainability Initiative. The university is also considering creating a sustainability certificate program for students to complete alongside their regular degree programs.

“We have a big review process at the moment with the SI at the moment, and one of the recommendations that we really build on the opportunity to student to undertake projects, thesis work and internships around these goals,” said Tansey.

But UBCC350 wants the university to go further than what the plan calls for by divesting from fossil fuels and phasing out curricula related to extractive industries. In particular, fossil fuel divestment has been a longstanding goal of the group whose previous efforts led to the creation of the $10 million Sustainable Futures Fund, a fossil fuel-free investment option.

Tansey sees this goal as part of a much longer conversation.

“I don’t think you can achieve sustainability in the long run without also getting off fossil fuels,” he said, noting that if UBC immediately divested from fossil fuels, many essential functions would cease.

“I think you have to also recognize that there’s a transition where cleaner fossil fuels like natural gas are going to have a role to play in the next 10 to 20 years [and] that we should get off the dirtiest and worse fuels as quickly as we can.”

Ultimately, UBCC350 sees the plan as an opportunity to reevaluate the priorities of the university and the province regarding climate change.

“[W]e especially celebrate government's recognition that a just climate transition is not a burden to the economy, but a tremendous opportunity for a much better, sustainable, and healthy economy,” they wrote. “This sends a clear message: people power, rather than corporate domination, is required for a successful transition.”