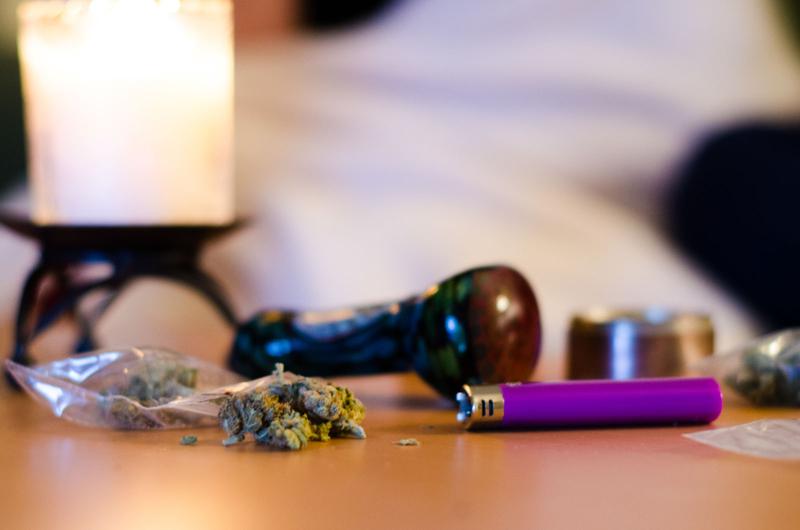 “It’s not like there’s going to be free reign on cannabis.” Steven Durfee

With a one-year pilot program launching at the start of September, the student union of UBC Okanagan (UBCSUO) will soon cover medical cannabis prescription under its health plan. The program follows the success of students lobbying for similar coverage at the University of Waterloo in 2015.

While the program’s details are still being developed, it is likely to be a two-tiered plan according to Michelle Theissen, a master’s student in clinical psychology and chair of the Canadian Students for Sensible Drug Policy Okanagan.

To ensure that “students with the greatest need have priority,” the plan will have those with debilitating afflictions — such as PTSD, Crohn’s disease and nausea from chemotherapy treatments — in the first tier. The requirements for the second tier are more lenient, but they remain vague at the moment.

“Given that it might be unlikely that we have a large population of students with those conditions who are actively studying, we hope to then have a tier two where it will be a little bit less conservative and give students the option to apply for coverage,” she said.

According to UBCSUO President Trophy Ewila, the program can cover up to 80 per cent of cost, the health plan’s limit for prescription drugs. When asked if there’s an upper limit on how many students can partake in the program, Ewila said that there is none and the UBCSUO has allocated $20,000 to start.

“We don’t have any data ... and we want to see if we need to add any more,” he said. “We’ve put a certain amount and we’ll see from the data what happens.”

They also stressed that the program is tailored to prevent abuse.

From the administrative side, there will be a UBCSUO committee created to handle this program with a number of members from academia and the industry. The union is also only working with government-approved suppliers and covering students who are authorized under the Access to Cannabis for Medical Purposes Regulations.

Modelling parts of the project after Canada’s medical cannabis coverage for veterans, Theissen also expects the UBCSUO program to put a coverage cap on the cannabis that students can buy at $8 per purchase as well as annual cap.

“We do expect to put a price cap on the cannabis that students are able to purchase so that there's enough money to go around for everyone,” she said.

“It’s not like there’s going to be free rein on cannabis.”

It’s currently unclear whether students on the Vancouver campus could see similar coverage in the near future. AMS VP Finance Alim Lakhiyalov declined to comment, citing that this discussion has yet to come to the AMS/GSS Health & Dental Committee.