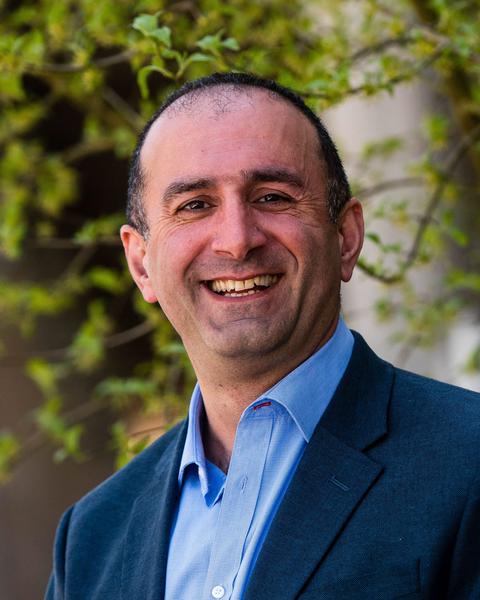 “I want people to come to UBC not just because we have a university, but come to enjoy this beautiful environment that we have created." Courtesy Ali Mojdehi

Ali Mojdehi, the current director of Campus Security and a University Neighbourhoods Association (UNA) resident since 2015, is running for the UNA Board of Directors to support the UBC community’s growth.

If elected to the Board, Mojdehi wants to focus on making the UNA safer, creating a more “vibrant community” and making campus more pet-friendly.

“I want people to come to UBC not just because we have a university, but ... to enjoy this beautiful environment that we have created because UBC now is not just a university but it's also a beautiful place to visit,” said Mojdehi.

Mojdehi said he feels like young families move out of the UNA area as they start growing because there isn’t “enough” on campus for them to stay. “Many of them are still UBC employees and still work in this environment. But they essentially leave UBC so perhaps creating that extra excitement on campus, it will help them to stay,” he said.

According to his candidate statement, Mojdehi also wants to focus on supporting the campus community by “providing educated advice on safety and security issues,” although he told The Ubyssey he thinks the community is already “quite safe.”

“You can't help it as someone who has had a career in security and safety for 30 years,” said Mojdehi. “It's hard to not comment or try to not support the community with the expertise that you have gained.”

Additionally, Mojdehi wants to make UBC more animal-friendly, especially because of the number of pets he sees on campus. “We're such [an] animal-friendly city ... but we don't have a single dog park, for example,” said Mojdehi.

Being part of the community and raising his child on campus, Mojdehi decided to run because he felt really invested in the community.

“We moved here, and it's been a fantastic place to be, [and] I like to think [it’s] one of the safest places to raise a child. The reason I wanted to run [is] because I felt like I'm now quite invested in the community in many ways ... not only [do] I live here, I work here, my kid is being raised here,” said Mojdehi.