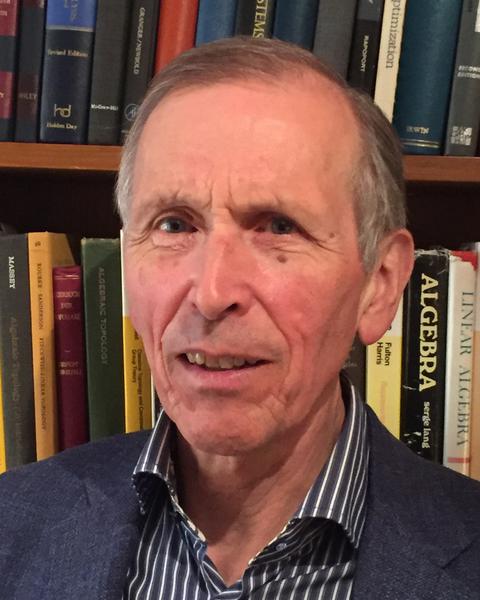 “[I’d] like to see the UNA have a stronger role in land use and community development in general.” Courtesy Bill Holmes

Incumbent Bill Holmes is seeking reelection to the University Neighbourhoods Association’s (UNA) Board of Directors. He is a UBC alumni, retired tax lawyer and he has worked with UNA since 2012.

For Holmes, “the UNA is evolving and entering a new stage” which he wants to be part of, regardless of whether or not he gets reelected.

Holmes said he has already contributed extensively to the UNA; he was one of the driving forces behind having a democratically elected board. He has also used his background as a tax lawyer to save the UNA money in legal fees — a fact he highlighted in his campaign.

One of his main goals is to ensure “more oversight to how UNA resident money is spent.”

“There will always be a power dynamic between UBC and the UNA … residents pay money, UBC collects this money, and for the most part the UNA has a say in it — but not totally.”

Holmes wants to allow the UNA more autonomy. “[I’d] like to see the UNA have a stronger role in land use and community development in general.”

While Holmes said that many of the issues the UNA addresses may not apply to students, he said that students can still bring their concerns to the Board.

“[Students] are always welcome to come the Board … even outside of Board meetings.”