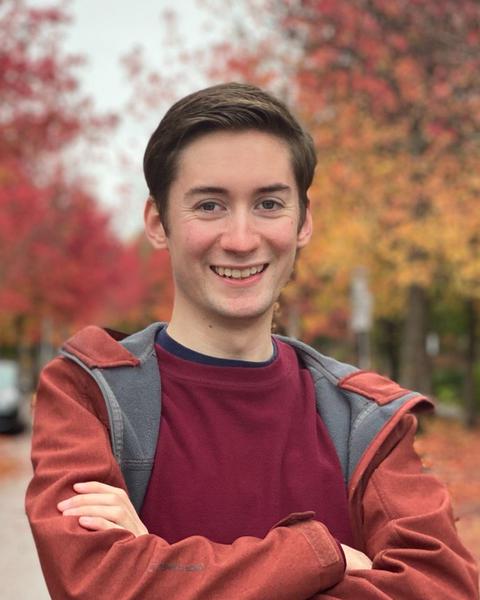 “I love being involved, I love working with people and I have lots of previous experiences [serving on boards] in my past." Courtesy Mitchell Prost

Recent UBC grad and Hawthorn Place resident Mitchell Prost is running for a seat on the University Neighbourhoods Association (UNA) Board of Directors. He is a recent graduate of UBC and lives in Hawthorn Place.

In his career so far, Prost has been a board member of multiple organizations, such as the Renters Advisory Committee of the City of Vancouver and the Regional and Civic Affairs Committee of the Greater Vancouver Board of Trade, to name a few.

“I love being involved, I love working with people and I have lots of previous experiences [serving on boards] in my past,” he said in an interview with The Ubyssey.

As a former student, Prost acknowledged the challenges that students face with housing, and hopes to improve land use development and make “housing more affordable in the neighbourhoods.”

He said that student voices are underrepresented on the UNA Board, “especially recently with the change of the removal of the voting seat of the AMS.”

To connect more with students’ ideas, if elected, Prost plans to hold virtual or drop-in office hours. He also aims to hold focus groups for students who are directly impacted by the UNA’s decisions, and listen to suggestions and feedback from them.

“I think we just really need to make sure that people know about the UNA, that it's engaging with members and that it's being as accessible and transparent and open for its membership,” he said.

Even though he is largely representative of the student population, Prost aims to represent the whole community, including families and older residents.

“It's important when running for the Board that's representing not just students but ... everyone in the UNA, and make sure that my campaign and what I'm advocating for represents the views of all.”