After six months of an understaffed SASC, AMS maintains survivor services were not impacted 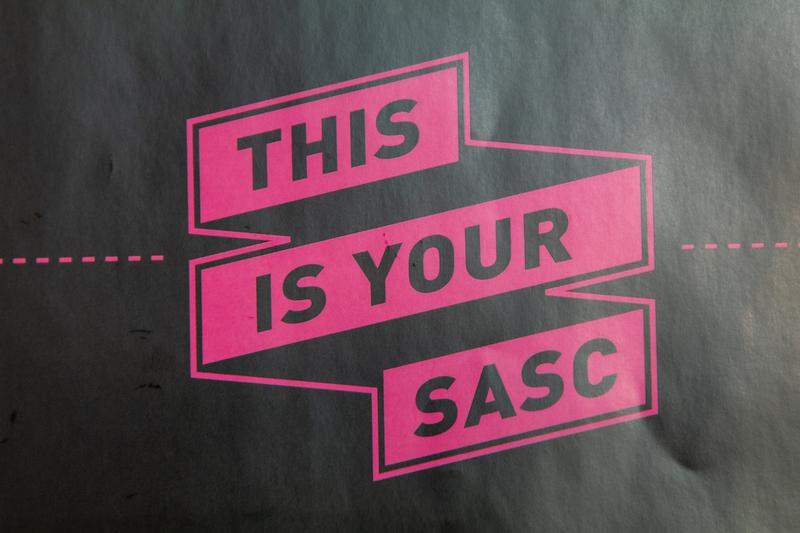 Evans said that the lack of a manager was “not ideal,” but he called it the “reality of the situation.” File Zubair Hirji

Despite the AMS Sexual Assault Support Centre (SASC) being understaffed for at least six months this past year, the AMS maintains that SASC’s services to survivors were not affected in that period.

The positions of manager, assistant manager and some other staff positions were unfilled at the AMS Sexual Assault Support Center for much of the winter. The AMS Student Services Manager at the time, Ian Stone, stepped in to take over duties as manager for much of the period between November and April when the position was vacant.

A new assistant manager started in mid-March, and a new manager was hired around the same time, according to AMS Council updates from Managing Director Keith Hester. The AMS began recruiting a new manager in late November.

While he emphasized services were not impacted, AMS President Cole Evans said that some outreach events were impacted by the understaffing. SASC reduced its involvement in Sexual Assault Awareness Month (SAAM) back in January as a result. In past years, SAAM was a collaboration between SASC and the university’s Sexual Violence Prevention and Response Office.

He attributed the long gap of understaffing to the recruiting process.

“We unfortunately had some staff turnover at the same time, which, unfortunately, led to some difficult circumstances as far as capacity,” he said. “Recruiting sometimes can be a process that takes a couple of months, which it did in this case.”

Evans said that the lack of a manager was “not ideal,” but he called it the “reality of the situation.”

He highlighted the dedication of SASC staff who kept services to survivors running as usual.

“I want to give a huge shout-out to Claire, one of our team members of SASC, who did an amazing job, sort of bridging the gap.”

In an interview with The Ubyssey, newly-hired SASC manager Aashna Josh stressed that SASC’s hours and services to survivors were not affected. Josh said that while management experienced staffing issues, SASC’s support and outreach teams retained their coordinators and staff.

“All [the understaffing] meant was that we did a little bit less work on projects so that we could focus all of our energy on making sure we were responding to people as they need us to respond to them,” Josh said.

“[The] AMS (Ian Stone in particular) did their best to support SASC at that time.”