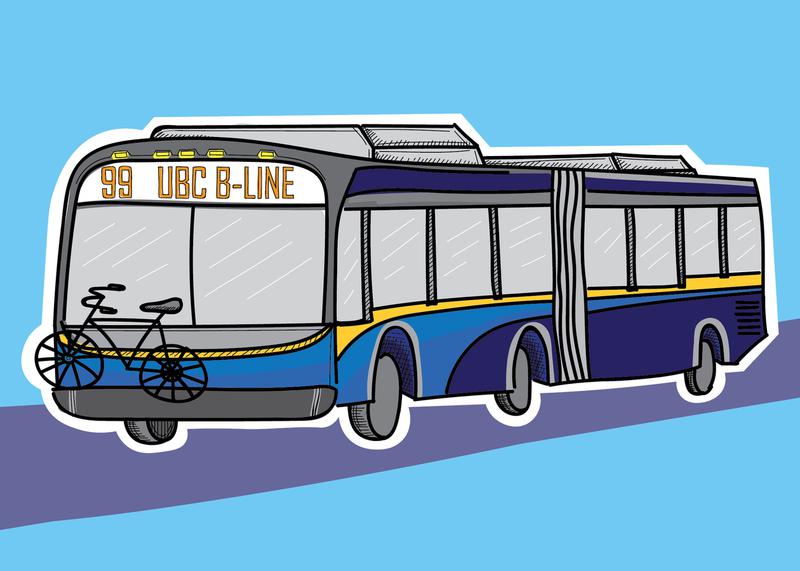 Transit workers have been working without a contract since August 31. Alex Vanderput

Update: 4:30 p.m., This article has been updated to confirm Unifor will escalate job action to include an overtime ban for bus operators starting Friday, November 15.

Transit workers and their employer, Coast Mountain Bus Company (CMBC), continue to sit at an impasse as the union refused CMBC’s offer on breaks and wages today.

Unifor — the union that represents around 5,000 bus, SeaBus and maintenance workers — and CMBC, a TransLink subsidiary, have been negotiating a new deal for the past several months.

Transit workers have been working without a contract since August 31.

On November 12, Unifor said they would increase strike action with a one-day overtime ban for bus drivers on Friday, November 15. On Thursday, the union informed CMBC they would escalate job action on Friday to include the bus driver's overtime ban.

They plan to continue the overtime ban next week on Monday, Wednesday and Friday, with the possibility of further overtime bans going forward.

In a media release, CMBC said they estimate the escalated job action could reduce bus service up to ten per cent.

“This job action will be difficult to predict for our customers. Some routes will have gaps in service and there will likely be overcrowding,” reads the statement.

CMBC called their offer “historic” for its increases to wages and recovery time, in another press release.

The proposal includes 40 minutes of recovery time for each shift and operators would be paid double for recovery time they don’t receive. Operators will also be able to take breaks to use the washroom whenever necessary.

Unifor rejected the offer, asking for higher wages. But CMBC claims their proposal is more competitive than that of most public sector employees.

“CMBC is asking the union to be more realistic about wage demands, given that our current offer far exceeds public sector settlements in British Columbia,” wrote CMBC in the release.

Unifor released a video explaining the challenges Transit workers face. According to the video, overcrowding due to increased transit usage means most drivers don’t have time to take breaks in between trips.

“Wage demands over and above the increases we have already offered will come at the expense of services for customers. We need a deal that’s realistic. It’s time for the union to be willing to compromise,” said Michael McDaniel in the release.

For now, talks have been discontinued.

UBC has been posting notices to their website to update students, staff and faculty who could be impacted by a potential strike. The university has said classes and business operations will continue as normal and is advising commuters to plan for a longer commute.