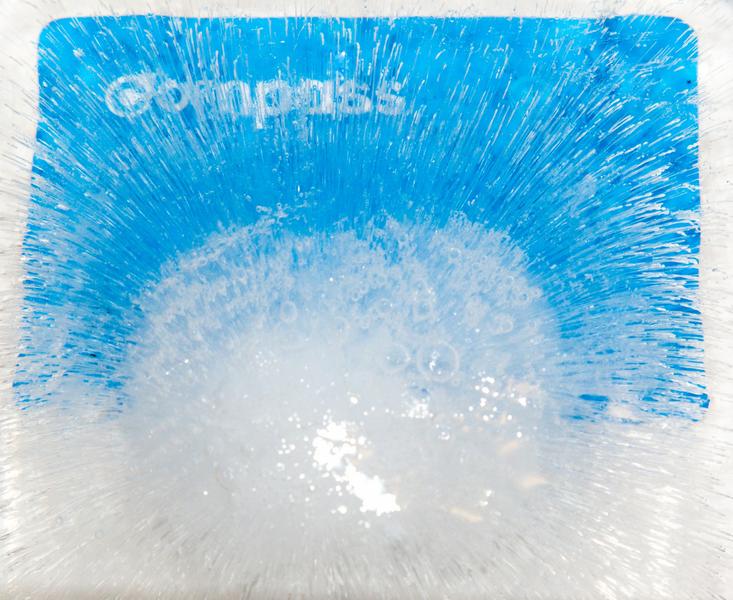 This price freeze came after more than a year of negotiating and finalizing legal details within the U-Pass BC Advisory Committee (UAC), which includes Translink as well as administrative and student representatives from post-secondary institutions involved in the program.

“This is really exciting for us because it offers students huge savings,” said AMS VP External Sally Lin. In comparison to the $41 U-Pass, a normal three-zone adult pass is $172 a month, which would cost students over $1,000 more for the two-term winter session.

A referendum question about the extension will also be on the upcoming AMS election’s ballot, according to Lin. She expects it to continue being “really, really popular” with students — when the program was last put up for a referendum in March 2016, it passed with 96 per cent of the votes.

This price freeze is also not the final solution that the UAC is hoping for. Instead, the committee wants to pursue a long-term contract and end the constant renegotiations of the U-Pass program, bringing more stability for students.

“That would also provide students more consistency and accountability for what they can expect for the pricing to be for, and as well as what’s going to be a part of the program moving forward,” Lin said.

But she acknowledged that such a transition would take time to create, given its inclusion of 10 different post-secondary institutions in BC.

“Because [the U-Pass program] involves so many stakeholders, [it’s] not a simple ‘We say yes, you say yes,’” said Lin.

“It does take a little more thought to create the program, to create terms around it, so the 18 months will help give us a longer timeline to work towards that bigger goal.”