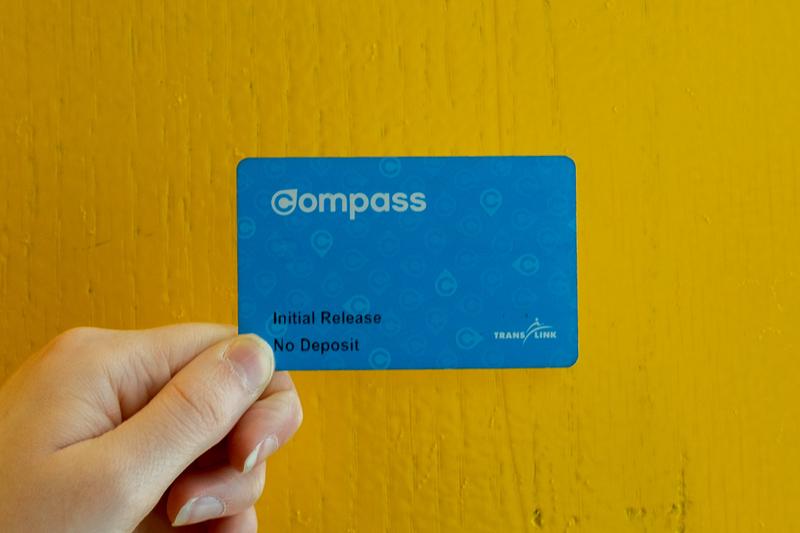 The U-Pass program will see a gentle climb in price after mid-2020.

Under a recent five-year renewal of the U-Pass program between Translink and student unions in Metro Vancouver, the current monthly $41 price freeze will continue until April 30, 2020. Then there will be an annual two per cent increase until the price reaches around $46 by 2024.

Student representatives see the deal as a major success.

AMS VP External Cristina Ilnitchi called it a “historic victory for students in the region,” as commuters outside the program have to pay up to $174 for an adult three-zone pass.

“We are excited and grateful that funding from the province has enabled the continuity of a program that students rely on at affordable rates with minimal annual increases in the long-term,” she said.

Student Chair of the U-Pass Advisory Committee Noah Berson added that the U-Pass future yearly two per cent increase is lower than outside increases.

“We’ve seen a ten per cent, five per cent increase year after year in [general] transit fare,” he said.

This agreement is also the first longer-term contract for the program, as previous contracts since the program was created in 2010 have been three-year deals.

“One out of every three years would require a massive amount of staff time on the student union’s part and massive amount of time on the province and Translink’s parts to renegotiate this contract,” Berson said. “[The five-year agreement] sets the path for a lot longer period that's allowed us to get lower rates through the next five years.”

But the deal won’t go into effect until it is approved by referendum. According to the AMS, the question will be posed to Council soon — and if passed, it will run alongside the upcoming AMS Elections.

In previous referenda, the proposal has been extremely popular with students. For instance, it received 96 per cent of the votes in March 2016.

“The big takeaway is that this is something that's now going to be reliable for the next five years,” Berson said.