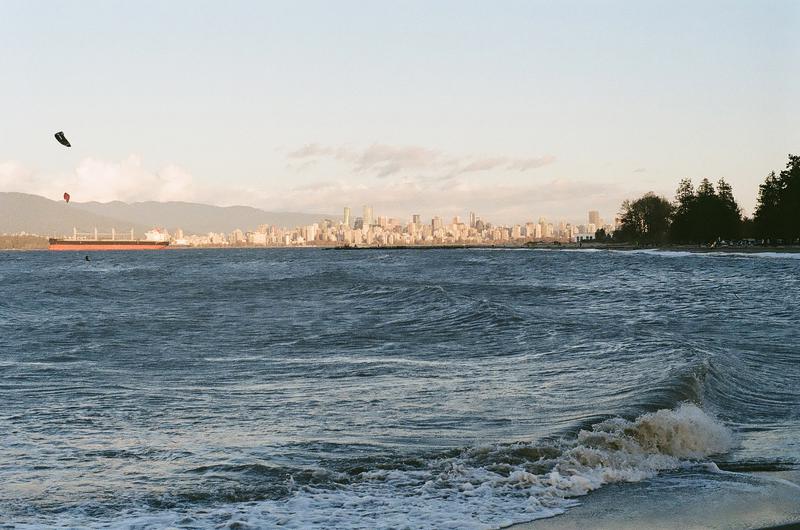 “We can use the momentum of passing this to enforce more action from UBC.” Jasmine Foong

Climate Justice UBC has extended its support along with other climate and environmental organizations for Vancouver’s Climate Emergency Action Plan, calling on Vancouver City Council to approve the proposed plan in full.

Vancouver City Council declared a climate emergency in January 2019. Now, almost two years later, city staff have outlined a Climate Emergency Action Plan (CEAP). It proposes halving the city’s excess carbon emissions by 2030, and if put into action, it will change how Vancouverites live and get around in the coming years.

The plan outlines a road map to achieve its targets in ways that can bring financial, economic and health benefits to Vancouver. These include regulatory and pricing measures, such as transport pricing, city-wide parking permits, encouraging drivers to switch to zero-emission vehicles, setting carbon pollution limits for existing buildings and transitioning older buildings off fossil fuels.

“Now is the time for bold investments in our city to combat climate change and to strengthen our economic recovery from the COVID-19 pandemic,” said Councillor Christine Boyle in a press release, urging the Council to “put words into action on the Climate Emergency.”

The passing of this plan would mean that by 2030, two thirds of all trips in Vancouver will have to be made on foot, bike or transit.

Students form a huge proportion of commuters and depend on accessible and cheap transit. According to UBC’s Transportation Status Report, in 2018, 53 per cent of all trips to and from the campus were made by transit.

“We can use the momentum of passing this to enforce more action from UBC,” said Nafeesa Alibhai, member of Climate Justice UBC.

“The extension of the SkyTrain to UBC has been discussed for a long time, and I think UBC could really put some kind of weight behind that.”

Earlier this year, university lawyers gave the go ahead for UBC to divest from fossil fuels after years of student pressure.

Both Murphy-Steed and Alibhai felt that this is an opportunity for UBC to show leadership and show that it’s not waiting around for people to pressure it to act.

“It would be really great to see the UBC administration actually act in a way that’s accountable to students and say, ‘Okay, we’re going to take this plan that Vancouver has already laid out for us, and we’re going to think about the ways that those things translate on to our campus community,’” Murphy-Steed said.

According to Climate Justice UBC, this plan can help UBC to switch to more sustainable forms of energy in its buildings and residences. CEAP states that in 2019, 54 per cent of Vancouver’s carbon pollution came from burning natural gas for heating and hot water in buildings. Alibhai said that it’s not only good for the environment, but cost effective as well.

Alibhai and Murphy-Steed want UBC to use its position as an educational institution to incorporate connections with Indigenous communities — they said UBC could embed Indigenous ways of sustainable living into course materials.

The city plans to incorporate a First Nations and urban Indigenous perspective into the CEAP decisions, improving city services for Indigenous populations by prioritizing reconciliation.

Although CEAP proposes a climate and equity working group and a forthcoming accessibility strategy to consider equity and accessibility in city planning initiatives, the two students raised concerns regarding the proposed city-wide residential parking permits.

“This could maybe be difficult for students who are commuting to school, because they would have to have a parking permit for where they live and also in school,” said Alibhai, adding that UBC parking spots fill up quickly and are also incredibly expensive.

But they also feel this can be resolved if the city steps up transit service if the plan is implemented in full.

Alibhai also mentioned that Council should make sure that when it plans walkable neighbourhoods, they should be built for residents to fulfill daily needs and support local businesses, not large chains.

Council will vote on the plan on Tuesday.

“Right now, we’re still in a place where we can prevent some of the worst outcomes of the climate crisis,” said Alibhai.

“That window is narrowing. And if we don’t act now, we’re going to have to learn how to cope with it.”