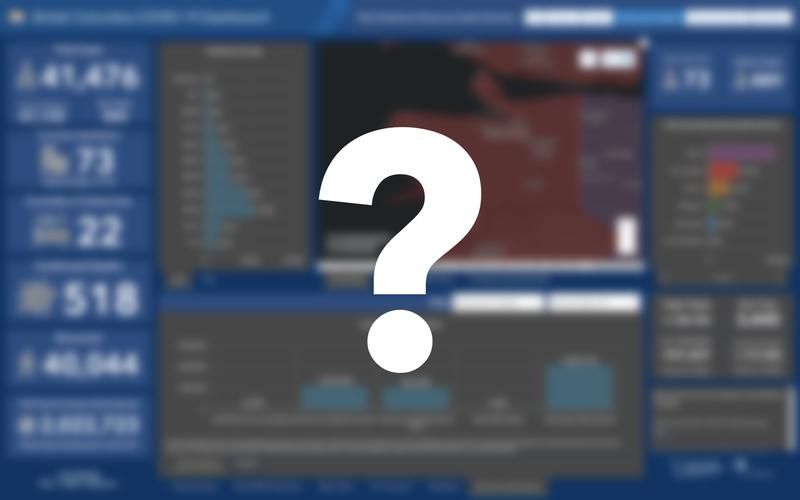 VCH said many variables influence its estimates, but it is confident that vaccination coverage at UBC is high. Isabella Falsetti

At a recent UBC Board of Governors (BoG) meeting, Dr. Alexandra Choi from Vancouver Coastal Health (VCH) reported first dose vaccination coverage for 18-29 year olds in the region at 99 per cent. Now, the health authority has backtracked, adding a disclaimer that the population estimate likely under-represents out-of-town university students.

Dr. Choi, one of the region’s medical health officers, presented the estimate during a September 21 BoG discussion on COVID-19 vaccine mandates, which it ultimately decided against implementing. Choi, who opposed vaccine mandates at UBC, was one of three public health experts invited by the Board.

As first reported by CBC’s Justin McElroy, the BC Centre for Disease Control (BCCDC) currently lists vaccine coverage for 18-29 year olds in VCH at 100 per cent. A new data note explains that the population denominator is based on health insurance addresses, so university students from outside the region who were immunized in VCH are skewing the vaccination rate.

The BCCDC insists there is no perfect denominator, explaining that the alternative is to use population projections based on 2016 census data, which would still leave issues with counting out-of-town university students.

This figure remains significantly higher than neighbouring Fraser Health’s rate of 91 per cent and Island Health at 89 per cent, though it is unclear why other health authorities would not see the same false increase.

In a statement to The Ubyssey, VCH said many variables influence its estimates, but it is confident that vaccination coverage at UBC is high.

“We used several sets of data — including the declarations of vaccination status required from all UBC students, staff and faculty; and an informal survey conducted by VCH and UBC — to estimate the rate of vaccination at UBC at well over 90 per cent,” said the health authority.

Choi: Vaccine coverage for 18-29 in VCH is 99 per cent. She said university coverage may be even higher.

97.7 per cent at UBC declaring they've been partially or fully vaccinated is expected, Choi said.

Despite VCH’s potentially misleading data, Nancy McKenzie, chair of the BoG, said no one factor alone influenced their decision not to require vaccinations.

“The Board’s careful consideration of the university’s approach regarding vaccination has been informed by many factors. The Board’s view [is] that our current approach — which requires … COVID-19 rapid testing with exemptions for those who are fully vaccinated — is the most appropriate path at this time,” said McKenzie.

Regarding the vaccination status declaration, a UBC Broadcast email on September 29 said 73,779 community members have reported their vaccination status, with almost 98 per cent of respondents having received at least one dose.

Based on head counts from UBC’s Planning and Institutional Research office for the last academic year, there are approximately 88,000 students, faculty and staff across both UBC campuses. Using these figures, at least 14,000 community members have still not declared their vaccination status, three weeks after the September 10 deadline.

When asked how the university would engage this remaining group, Matthew Ramsey, director of university affairs at UBC Media Relations, said it would send out targeted reminders and require rapid testing for individuals who continue to not respond.

In the end, the health authority said it wants to reassure community members that UBC is a low-risk environment for COVID-19 transmission. Despite numerous exposure notices posted by an unofficial tracker, VCH claims there has been no spread of COVID-19 in classrooms.

“Since the start of the term on September 7, VCH Public Health has not identified a single case of in-class transmission of COVID-19 at UBC.”