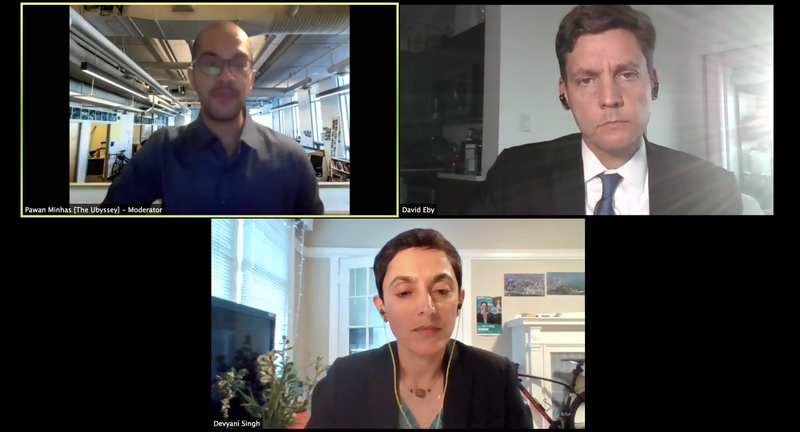 “I’ll respect your climate advice if you respect my legal advice.” Sophie Galloway

At the AMS and Graduate Student Society-hosted debate, candidates discussed climate issues, housing and food accessibility along with the current overdose crisis and defunding the police.

BC Liberal candidate Mark Bowen declined to participate due to other commitments.

Singh, a climate scientist, blasted Eby and the NDP for their handling of climate issues, while Eby, a lawyer turned MLA, showed his political experience as he defended the NDP’s actions throughout the debate.

One of the most riveting moments of the debate came near the end when Eby refused to support defunding the police, unlike his opponent.

Eby added that he supports increasing mental health resources — and both candidates agreed that police should not be responsible for mental health and that there should be other social services in place. 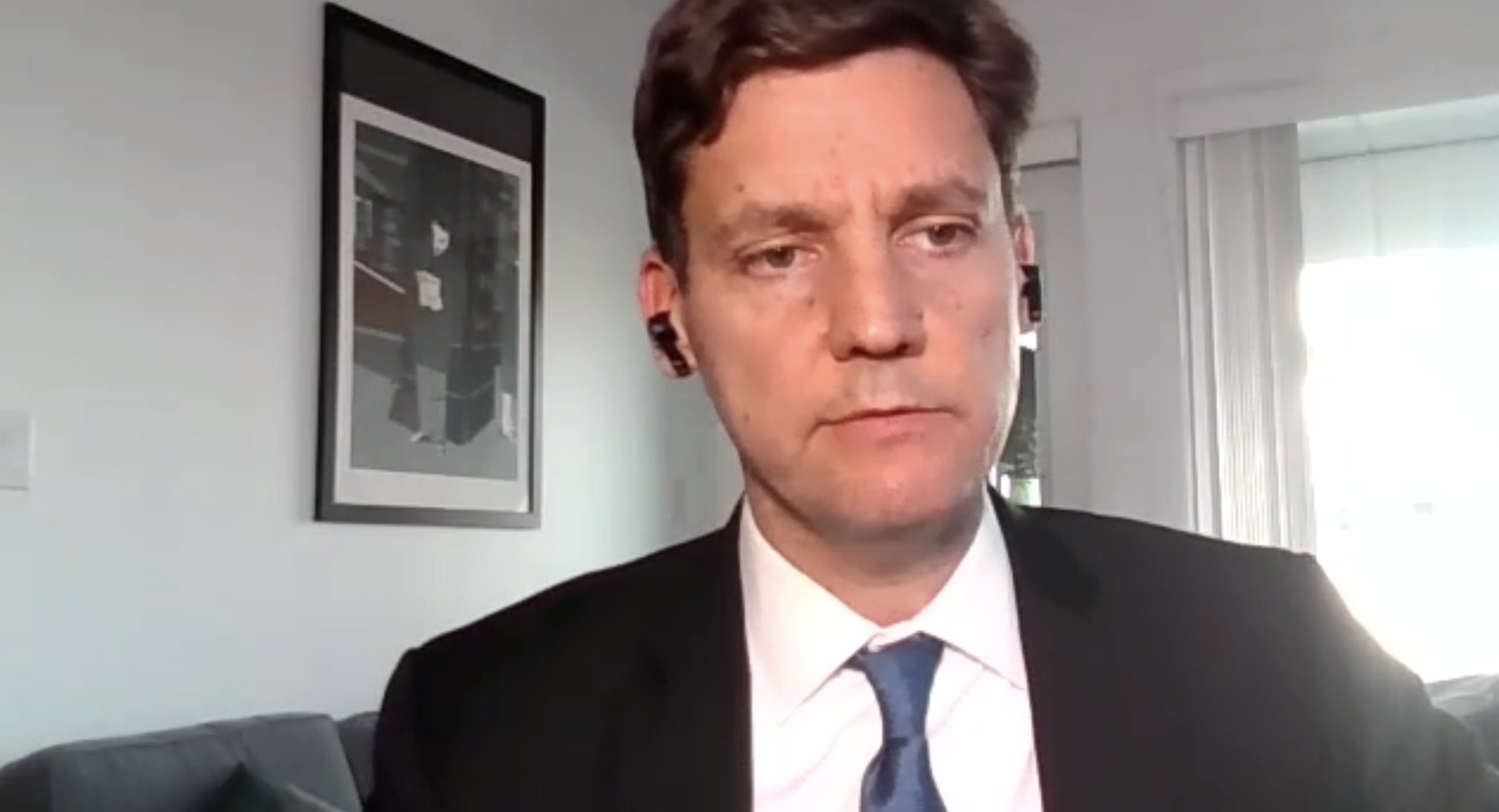 Singh responded by affirming support to redirect police funding to social services, saying that policing should change to serve the people. “As a person of colour, I am privy to the disproportional impact it does have on marginalized communities,” she said, although adding that she can’t imagine how much worse it is for Indigenous and Black communities.

Earlier in the debate, Eby had acknowledged how his privilege could lead to gaps in his knowledge, as he illustrated with an anecdote about his time working as a lawyer in the Downtown Eastside.

“I learned really quickly. I had no idea what people needed, what their realities were. That my idea of help for people might make their realities significantly worse,” said Eby.

Both candidates had key talking points and often brought the discussion back to them, making the majority of the debate focused on the climate and housing.

Singh slammed Eby over the Site C dam, a contentious environmental issue in this election, and Coastal GasLink pipeline construction, which drew the NDP criticism for its response to protests supporting Indigenous sovereignty. Singh often brought up Site C when given the chance.

Eby blamed the Site C project on the BC Liberals and said he wouldn’t support it because he didn’t like it — however, he acknowledged that it provided clean energy. Singh said the NDP didn’t do enough to stop its construction. 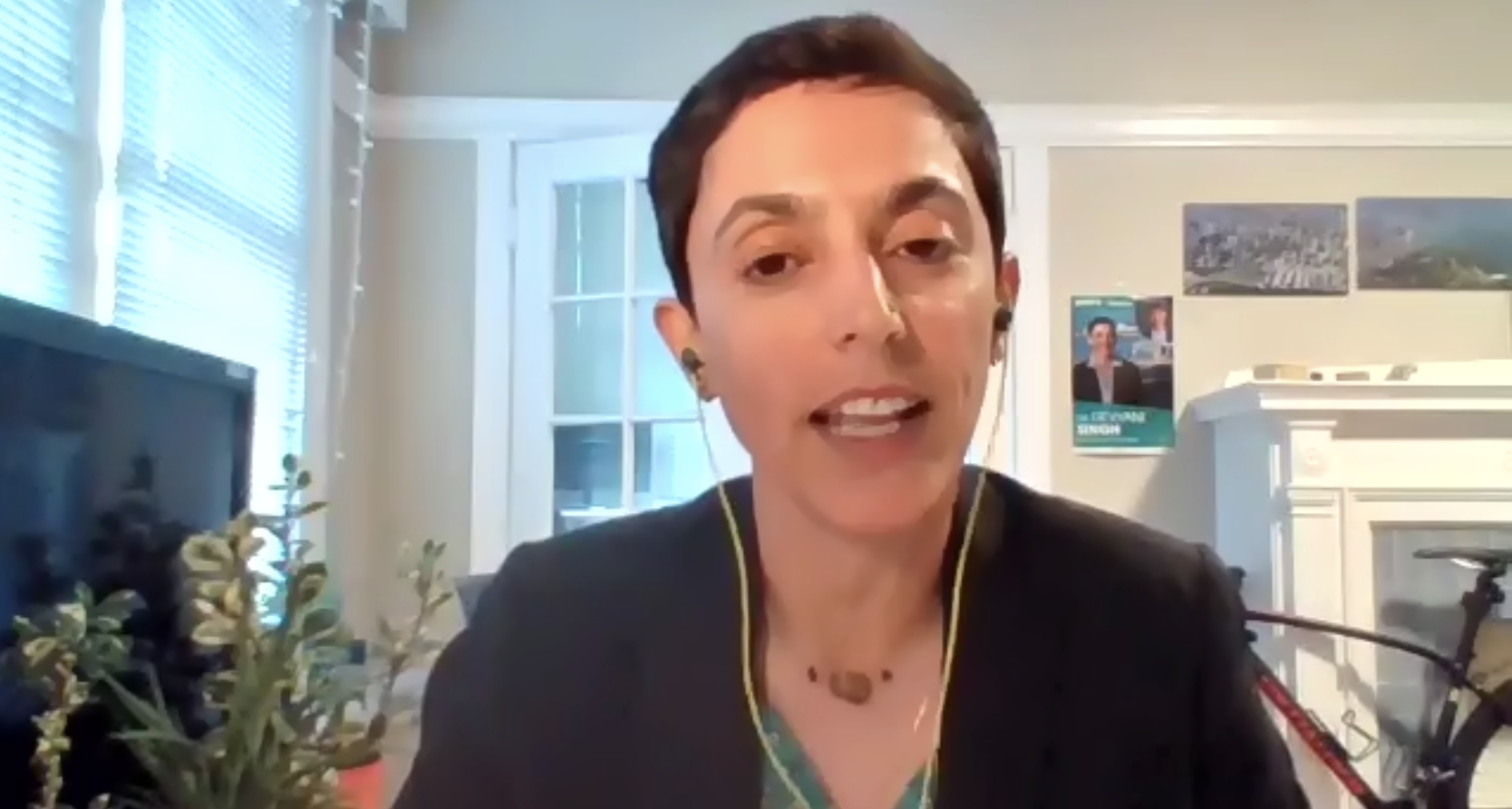 Another hot topic of the debate was affordability for students, especially around housing. Both candidates recognized that many UBC students face housing insecurity, with Singh speaking to her financial hardships as a graduate student at the university.

Again agreeing, both said their parties support investments for building housing around UBC. Eby said he would continue working with the AMS to protect students living in residence who aren’t covered under the BC Residential Tenancy Act. Singh said the local government should look into funding housing co-ops for students, especially those who live off campus — a 2020 AMS survey puts this number at around two thirds of UBC students.

Eby did not hesitate to point out that the BC Liberal party has opposing views on many of these issues, mentioning on several occasions that Bowen was absent — something he said was “disappointing.”

The housing crisis in Vancouver was of great importance to Eby, who said having good welfare infrastructure in place is the best way to move forward on many issues affecting housing security.

Again butting heads on the Trans Mountain pipeline expansion, Singh criticized the NDP for not doing a provincial assessment of the project, to which Eby said the NDP had fought the project in court, albeit unsuccessfully.

“You had an opportunity to call for a BC-based environmental assessment, which the NDP totally ignored,” Singh said.

Advanced voting is open until October 21 and general voting day is on October 24. Read our guide to voting safely during the pandemic.