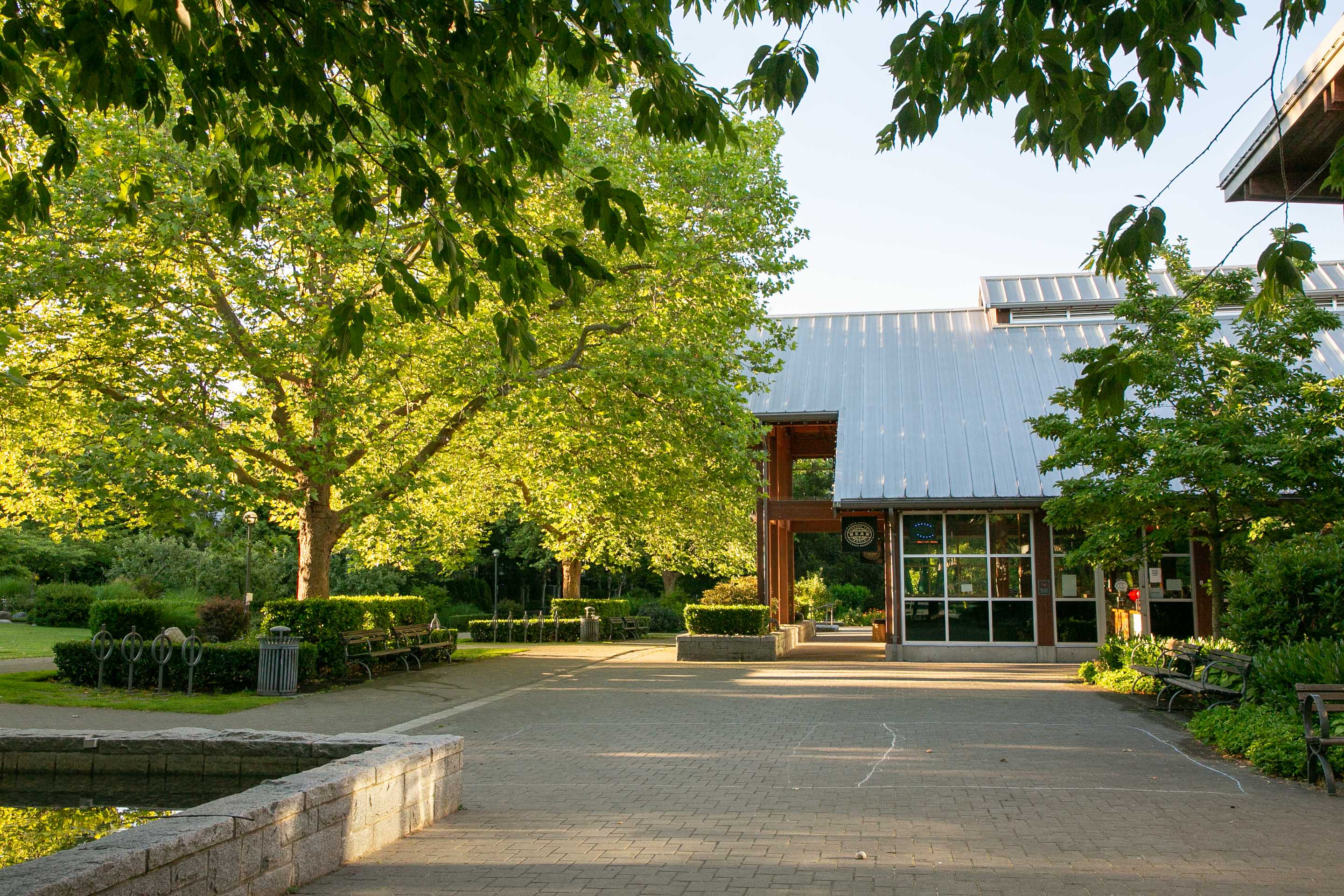 We’ve compiled all of the candidate’s major campaign points into this handy article. File Isabella Falsetti

The Ubyssey's guide to voting in the University Neighbourhoods Association election

We talked to all 13 UNA Board of Directors candidates and complied what we learned about them here.

It is election season once again.

This time, members of the University Neighbourhoods Association (UNA) — which includes major residential areas like Chancellor Place, East Campus, Wesbrook Place, Hampton Place, Hawthorn Place and more — are going to the polls to vote for the Association’s new Board of Directors.

Over the past few weeks, The Ubyssey news team has broken down what the UNA is and does, as well as spoken to each of the candidates vying for one of the seven open seats on the Board.

We’ve compiled all of the candidate’s major campaign points into this handy article, but be sure to read the full profiles here. And happy voting — polls are open from November 8 to 30! 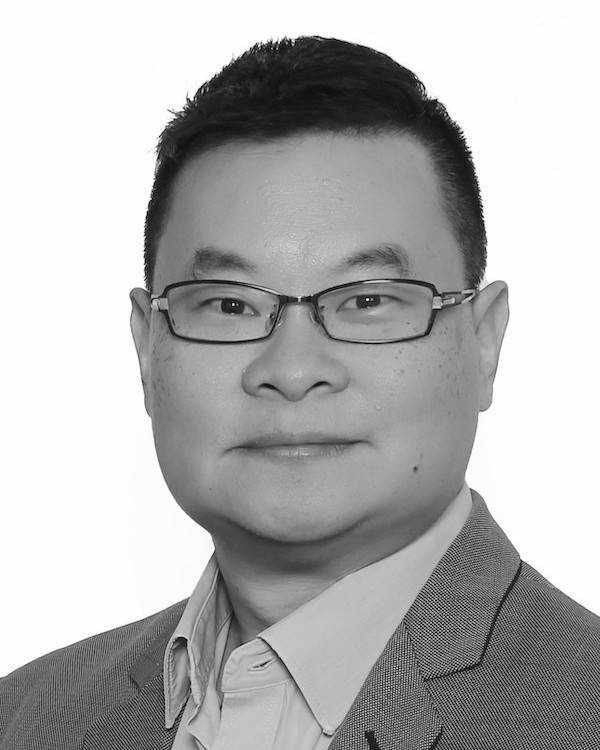 Tony Cheng is running to join the UNA Board of Directors.

A resident of Wesbrook Place, Cheng is running for what would be his first term on the Board if elected. His top priorities for the Board are improving neighbourhood safety and sustainability. Read more here. 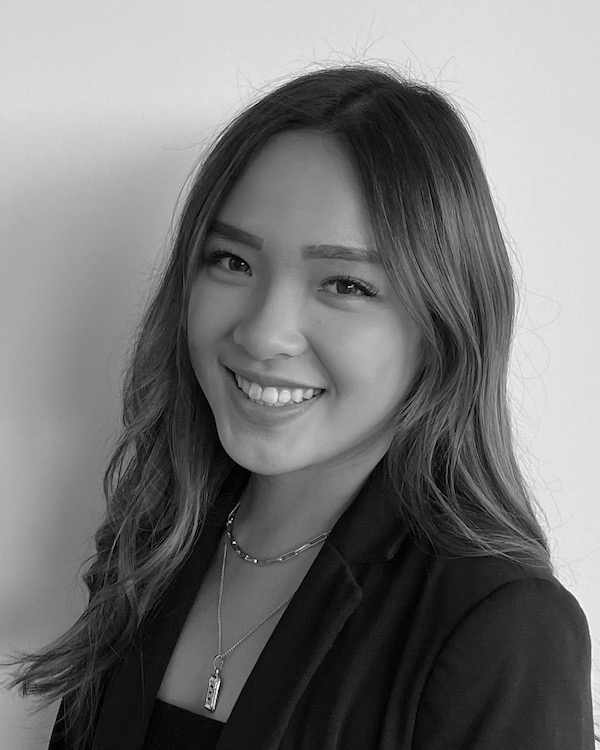 Erin Co, a third-year student at UBC, is running for the UNA’s Board of Directors.

“I'm running because I've seen the problems that the residents of the UNA are facing, whether that be affordable housing, the lack of transit solutions or even the lack of inclusive and equitable solutions for all kinds of people living here,” she said. Read more here. 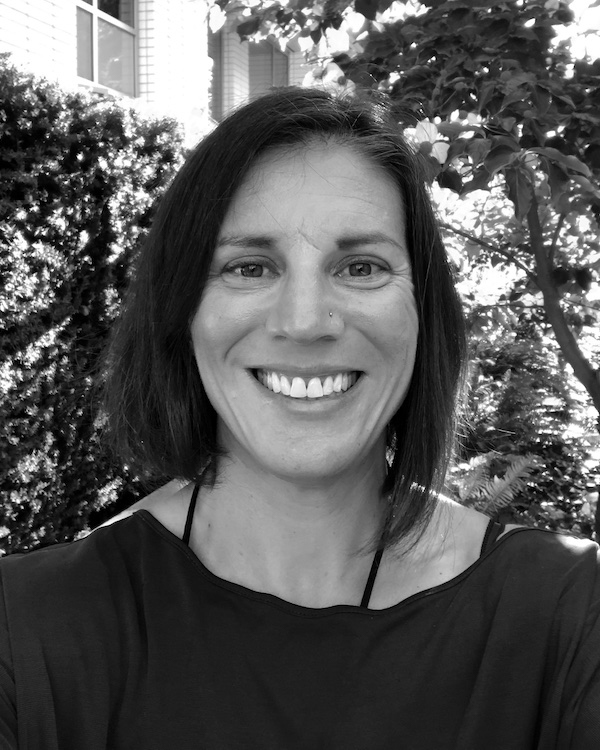 Dr. Maria Gallo is running for a spot on the UNA’s Board of Directors.

“Being a faculty member myself, I live, work and play on this campus and every aspect of my life is touched by this campus, and so, I have a deep connection to the people here in the community,” Gallo said in an interview with The Ubyssey. Read more here. 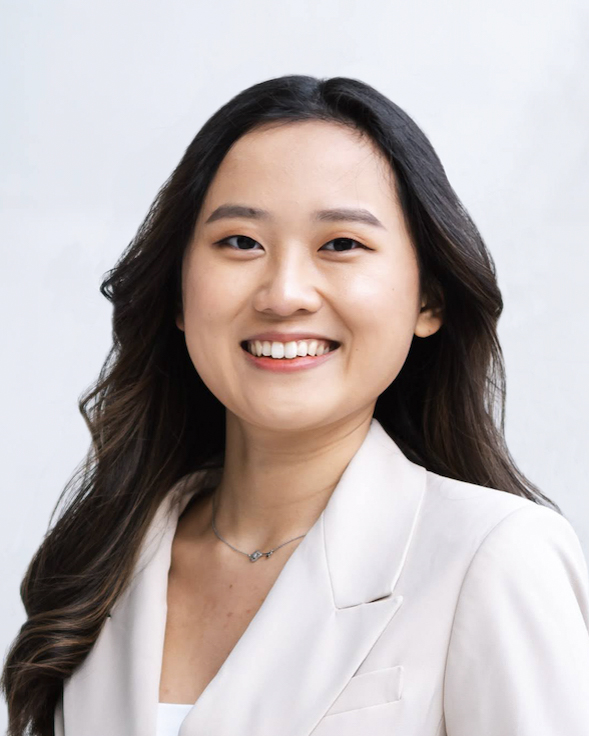 Mary Gan, a recent UBC graduate with a degree in biology, is running for the University UNA’s Board of Directors.

As someone who has lived in Wesbrook Place — one of the UNA neighbourhoods for the last four years — Gan said she has seen the disconnect between most students who live in the UNA and the Board. Read more here. 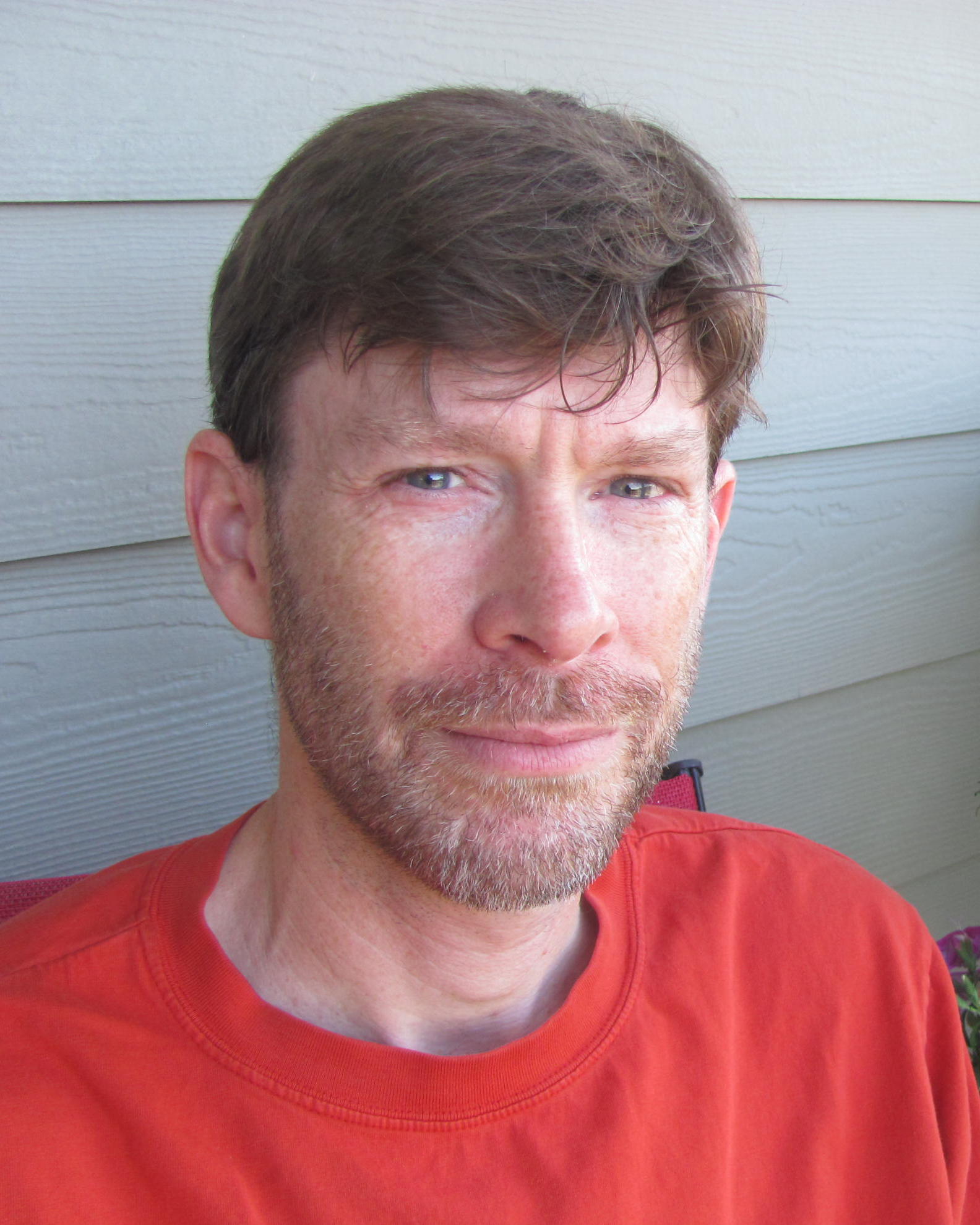 Dr. Eagle Glassheim is running for the UNA’s Board of Directors on a platform of road safety, advocacy for UNA residents in Campus Vision 2050 and building community.

Glassheim, a UBC professor, Wesbrook Place resident and leader of the University Faculty and Staff Tenant’s Association (UFASTA), believes his varied experiences cause his concerns to be “representative of a very large number of residents of UNA neighbourhoods.” Read more here. 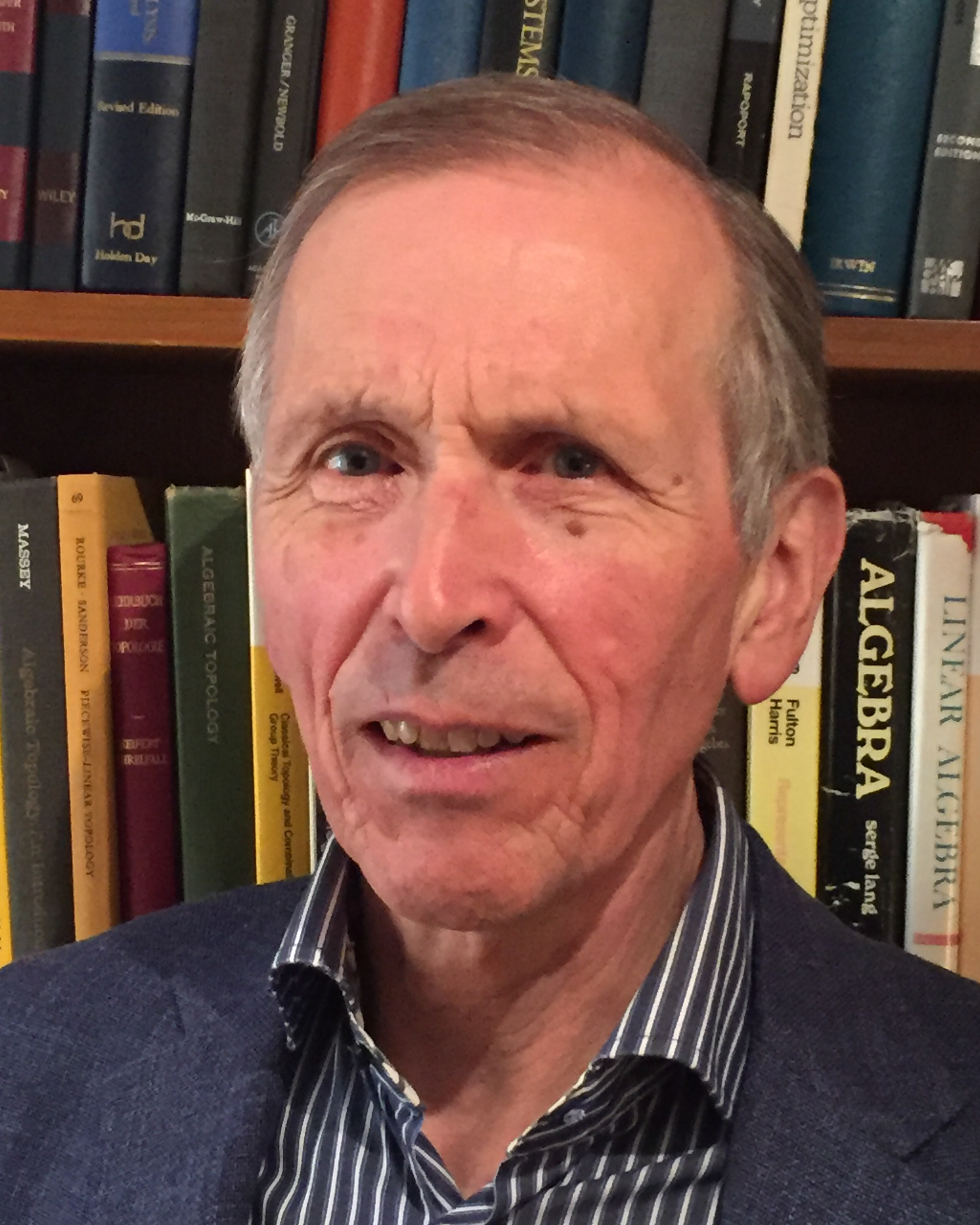 Incumbent Bill Holmes is seeking reelection to the UNA’s Board of Directors. He is a UBC Alumni, retired tax lawyer and has worked with UNA since 2012.

One of his main goals is to ensure “more oversight to how UNA resident money is spent.” Read more here. 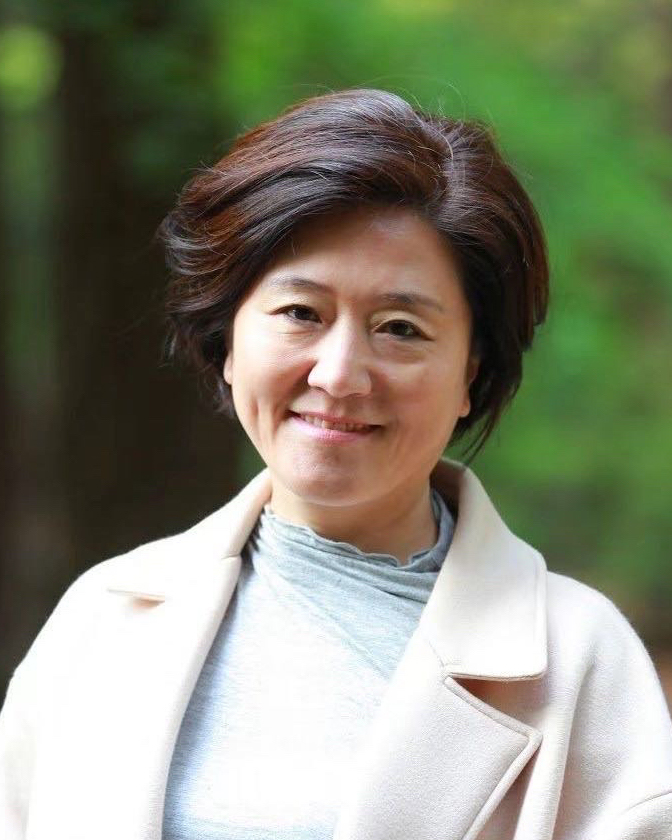 Zheng (Jane) Kang, a ten-year Wesbrook Place resident, is running for reelection to the UNA Board of Directors on a platform of improving communication channels, formalizing animal by-laws and improving traffic and safety.

She said her years living in the UNA have given her the experience required to better serve the community. Read more here. 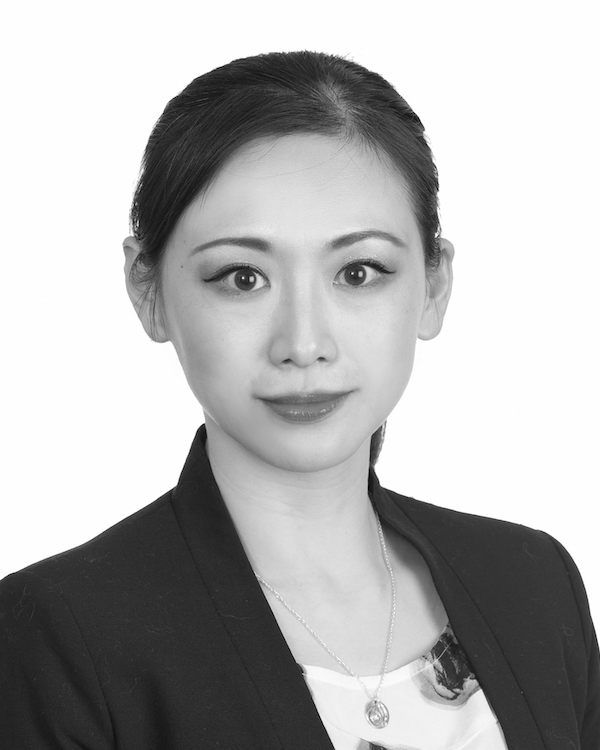 An active community volunteer and passionate advocate for social and climate justice, Fei Liu wants to “build up communication channels” in the UNA.

“I like taking action,” Liu said, talking about the Stop Asian Hate Rally she organized in Vancouver earlier this year. She is running on a platform of improved communication, security and sustainability. She’s also concerned about empowering new immigrants, international students and underrepresented groups. Read more here. 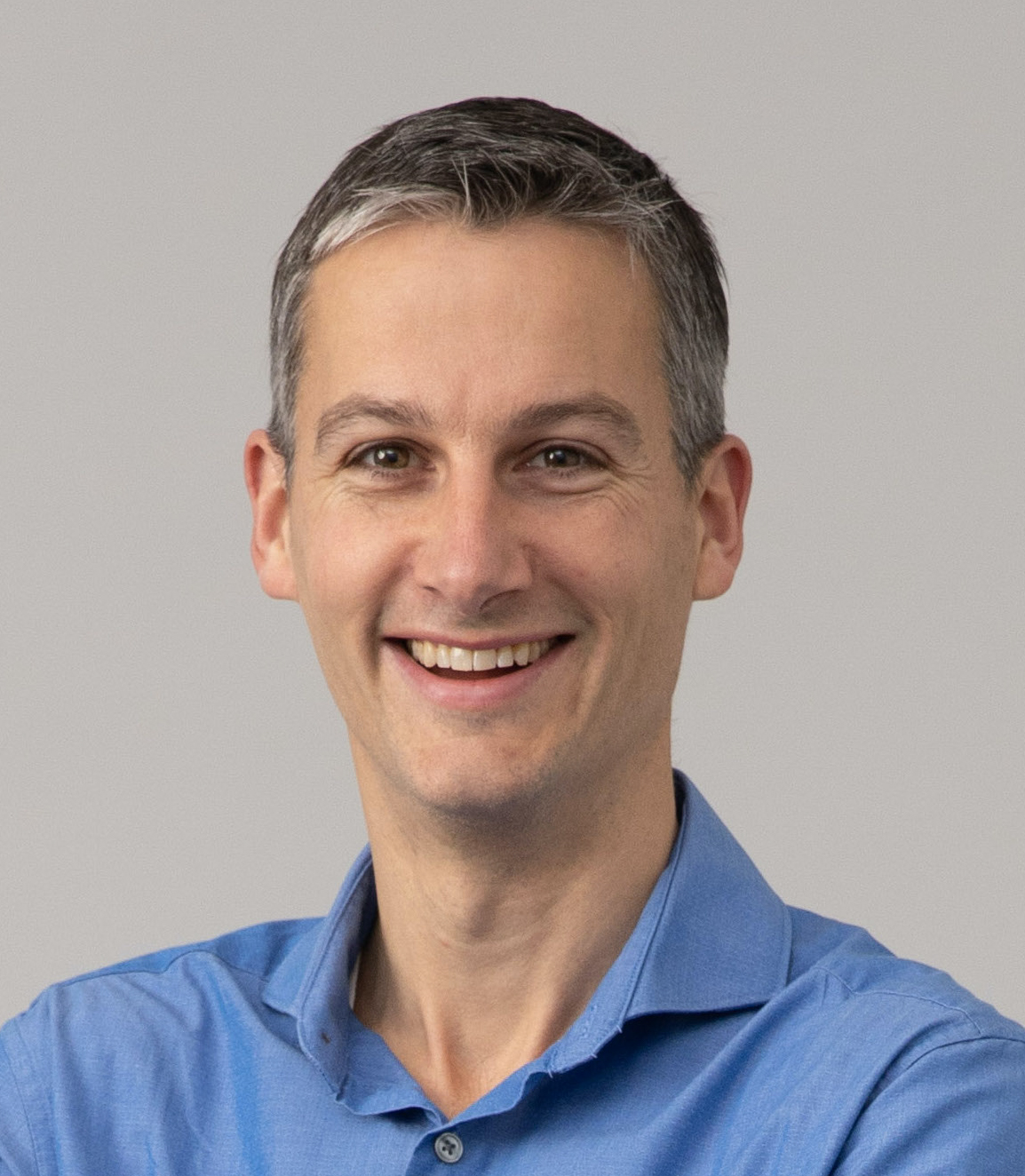 Murray McCutcheon is running for another term on the UNA Board of Directors.

The Hawthorn Place resident was first elected to the UNA board in 2019 and hopes to continue his work for another three years. McCutcheon feels that for the Board to reach its full potential, more time as a coalition is necessary. Read more here. 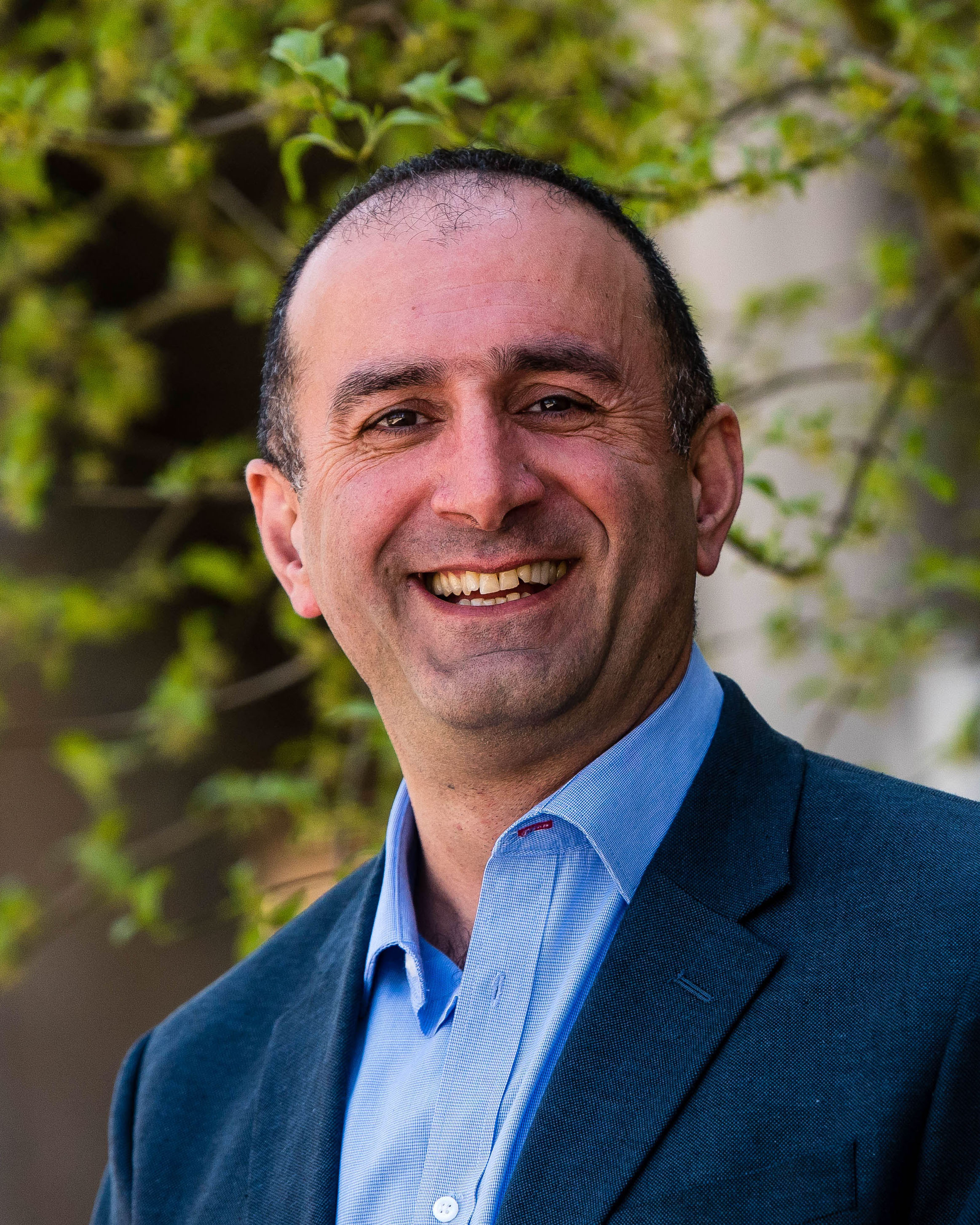 Ali Mojdehi, the current director of Campus Security and a University Neighbourhoods Association (UNA) resident since 2015, is running for the UNA Board of Directors to support the UBC community’s growth.

If elected to the Board, Mojdehi wants to focus on making the UNA safer, creating a more “vibrant community” and making campus more pet-friendly. Read more here. 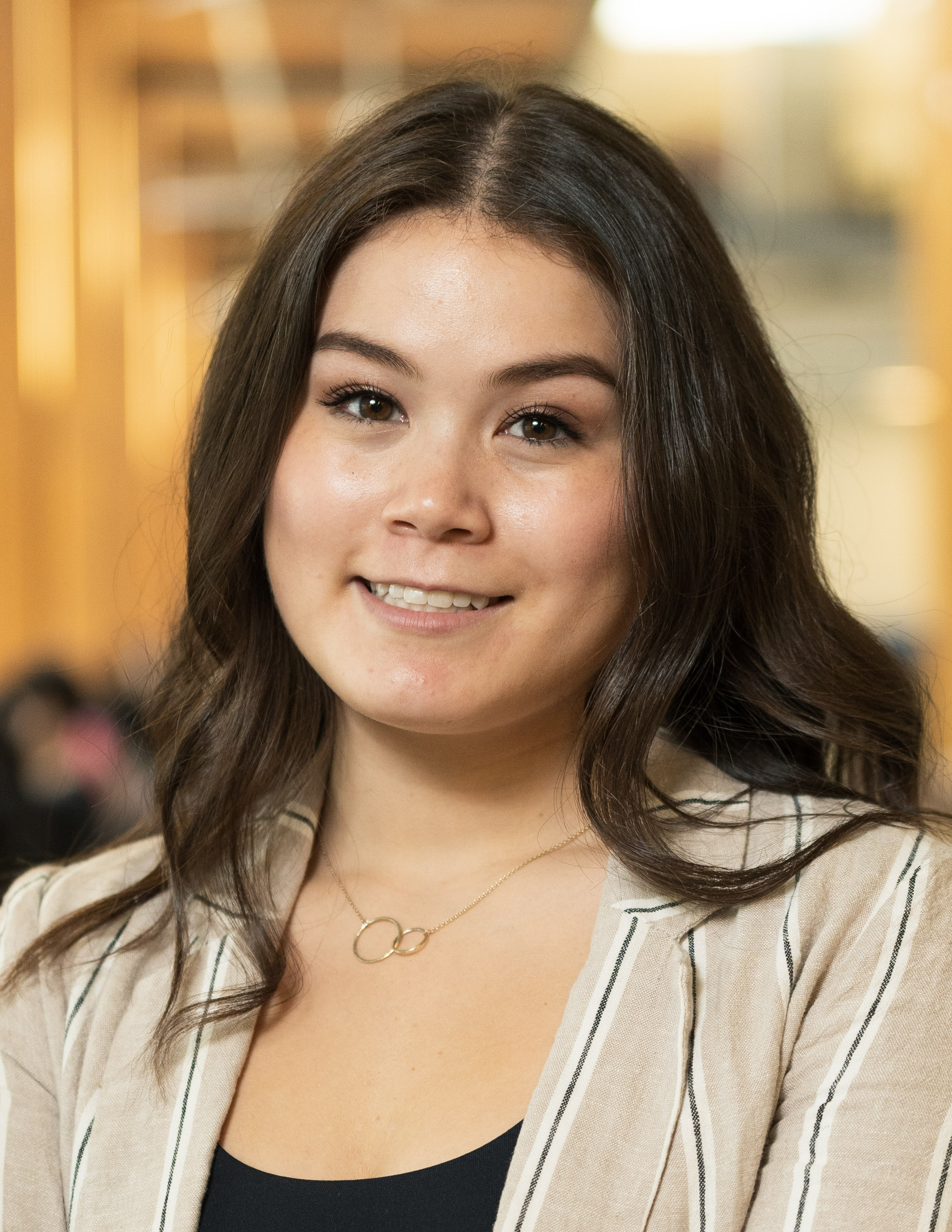 A third-year undergraduate student in political science and a UNA resident from Hampton Place, Sofia Ngieng believes she will be able to represent the interests of both UBC students and families living in the UNA on the Board.

If elected, Ngieng has three main goals: she wants to increase the amount of affordable housing in the UNA, increase community safety and push for more transparency. Read more here. 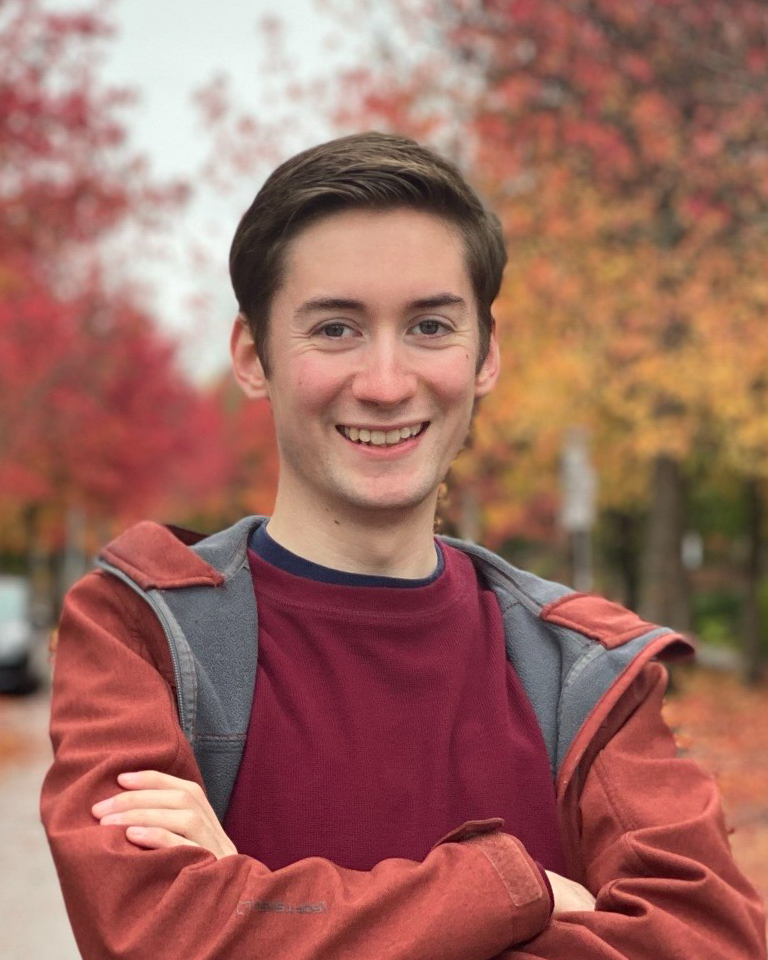 Mitchell Prost is running for a seat on the Boards of Directors of the UNA. He is a recent graduate of UBC, and lives in the Hawthorn Residence area.

“I love being involved, I love working with people and I have lots of previous experiences [serving on boards] in my past,” he said in an interview with The Ubyssey. Read more here. 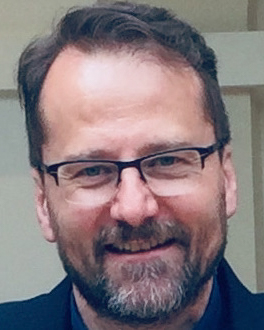 Richard Watson is running for reelection to the UNA Board of Directors to ensure traffic safety, improve land use planning and enhance connection, communication and programs in the neighbourhood.

Watson is a local minister, pastor and community resident of 15 years. As a current director on the Board, Watson said his two years of leadership experience in the church and the UNA sets him apart from other candidates. Read more here.