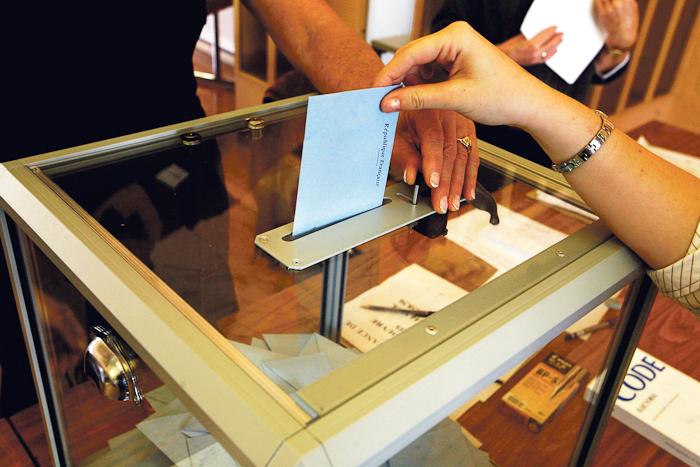 VP Academic Anne Kessler has withdrawn her candidacy from the Senate race.

According to Kessler, her term as VP Academic made her realize that she would like to step back and focus on other aspects of her life next year.

“This job that I currently hold is a very demanding one,” said Kessler. “It is one that can burn you out and I’m definitely, right at the end of my term, feeling that.”

Kessler has held her current position as AMS VP Academic for the past year and a half and was also previously on the student council for the same amount of time.

“While I do feel that I would have lots to contribute next year, I think there’s also lots of other great people out there who would be able to,” said Kessler. "[It’s] an opportunity for me to do something different, given that I’ve been in student government for four years now.”

Kessler will step down as VP Academic at the end of April. This is her last term working with the AMS.

“[I’m] feeling that for my own mental health, I need to do less right now,” said Kessler. “It’s been a long time. I’m in fifth year. I need to graduate.”

The race for Senate will continue with The Great Debate on Tuesday, March 10.