Provost and Vice President Academic David Farrar will be stepping down by July after eight years as an administrator at UBC.

Farrar, a former University of Toronto chemistry professor, had agreed to serve two five-year terms, but now says eight years seemed like the perfect length of time to hold the position.

“Stephen Toope had agreed to two five year-terms also, but he thought eight years was about the right period of time because you’ve accomplished the things you’ve set out to accomplish,” Farrar said, referencing the former UBC president. “It just feels like the right thing to do.”

According to a broadcast email from President Arvind Gupta, Farrar will now serve as an advisor to the president.

As provost, Farrar introduced more academic programs and made changes to staff appointments and the university's integrated health model. The provost’s job at UBC is both academic and internal; they report to the president, lead the vice presidents and are responsible for the deans. The provost also manages the university’s academic budget.

“My job is all about people, and so I’m incredibly proud of the number of people that I’ve hired and the jobs that they’re doing,” said Farrar. “The university has renewed itself in the eight years since I’ve been here…. I’m very proud of those things that we’ve done.”

Vice Provost Angela Redish will act as interim provost before a permanent selection is made. Redish hopes to carry on Farrar’s work, particularly in incorporating better engagement and learning flexibility through technology.

“The president has quite ambitious objectives and I’ll be helping the university move down that path,” said Redish.

A former head of the economics department and senior advisor to Toope, Redish will also help train the new provost once a permanent selection has been made by the hiring committee. The committee has around 10 members made up of four faculty as well as staff including deans, BOG members and two students.

“Students’ input into this process is incredibly important,” said Farrar. He said input from students will affect the job's description and students will also get to sit on the interview panel. 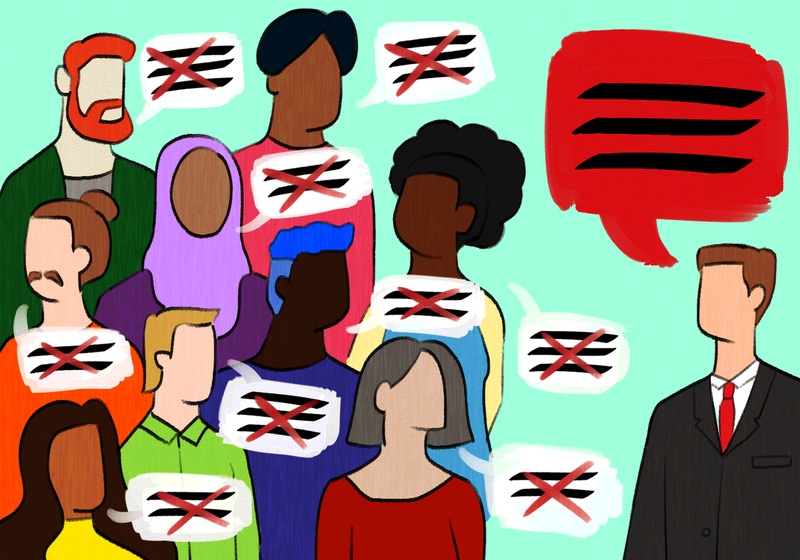 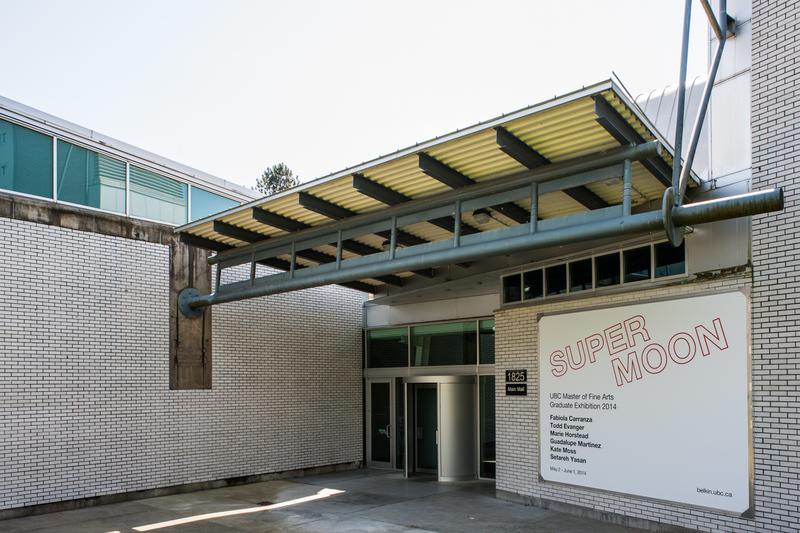 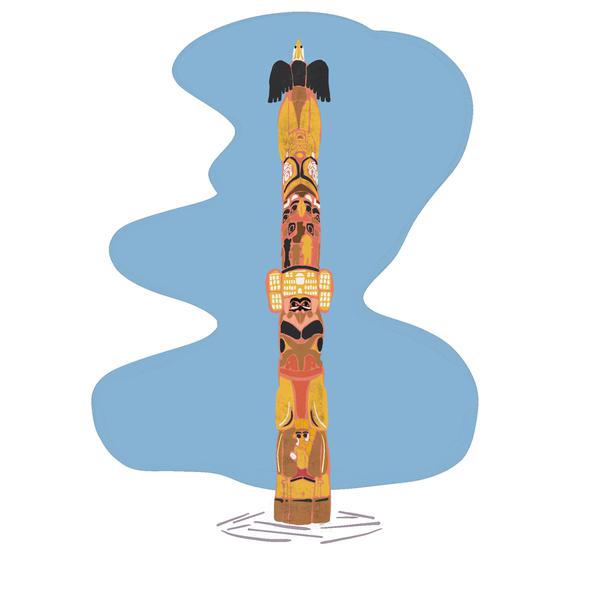