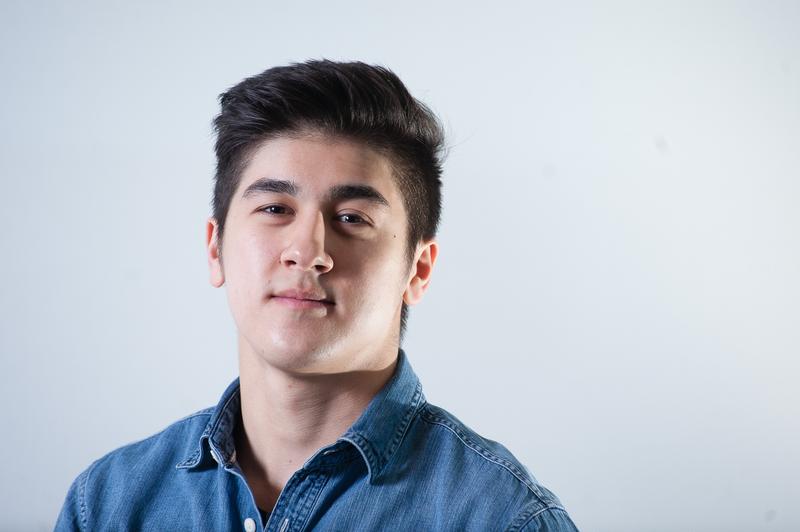 “Everybody has their own hobbies that they enjoy, [like] skiing [or] sports, but I really enjoyed getting into AMS Council.” Patrick Gillin

Second-year arts student Chris Hakim wants to bring more consistency to the AMS’s operations. Having been involved in student governance since he first came to UBC, Hakim now has a wealth of experience within the AMS. Currently, he is a counsellor on AMS council, is the chair of the governance committee, and is also on the Operations, Advocacy and Student Life committees.

The bulk of Hakim’s platform centres around continuity, with him stressing that the treatment of clubs and emphasis on sustainability should not vary from year to year.

“One of the things I’ve started noticing in AMS is you’re really reliant on voting somebody in to get something done,” he said.

“There are things I believe that should continue to progress without [being] super reliant on voting [for] somebody. So a big part of my platform is making sure that when I’m in, you can still see progress in different branches of the AMS, in terms of advocacy or operations, still growing without being reliant on voting in a VP [who is] really working on that.”

Hakim said that he would achieve this by using the Operations Committee Policy Manual to standardize the regulations for clubs, creating a binding document for constituencies and creating a committee within the AMS that would be able to tackle sustainability initiatives and bring proposals directly to council.

In particular, when asked about how to improve the room booking process, he advocated for the implementation of clear guidelines for groups to follow instead of just a quick fix.

“Year after year, the VP Admin is always promising some online, quick, efficient system that will fix everything,” he said at the Tuesday AMS elections debate. “Let me tell you right now, it’s not going to happen. If that fix was so simple, we would have had that multiple candidates ago, multiple administrations ago.”

Hakim also mentioned in his platform that he would increase the psychology coverage under the AMS/GSS Studentcare plan from its current $300, which has raised some concerns about not being sufficient for supporting students with serious mental health issues.

Hakim did have a brief lack of consistency during the campaign, however, regarding the recent expulsion policy. When asked during the Great Debate, Hakim said that the Operations Committee — which he sits on — is currently reviewing the policy, but he also said that he knew there were issues with the policy when it was first sent to AMS Council.

Overall, Hakim said that he is motivated run because working with the AMS is something that he really enjoyed doing.

“Everybody has their own hobbies that they enjoy, [like] skiing [or] sports, but I really enjoyed getting into AMS Council,” he said.

“The VP Admin portfolio is the biggest portfolio. It has the largest budget, has the most amount of staff, [and] I believe that has a lot more potential to it than what a lot of people think.”