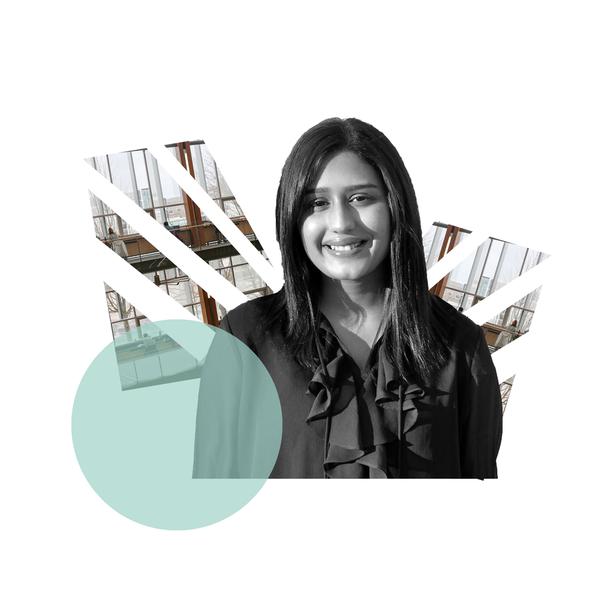 “When I [saw] that advocacy hasn’t been done to the level it can be ... I felt really motivated to take on this position myself.” Courtesy Eshana Bhangu

After a year of serving on the UBC Vancouver Senate, second-year student and Student Senate Caucus co-chair Eshana Bhangu is running for VP academic and university affairs (VPAUA) on a platform focusing on affordability, the safe return to campus and rethinking remote invigilation.

She’s in a two-way race with Shivani Mehta, the AMS associate VP of academic affairs.

“I really don’t want to be limited to just academic governance advocacy anymore. I want to advocate for students for every area that they can think of, when it comes to affordability, mental health, sexual violence, climate justice,” Bhangu said.

“When I [saw] that advocacy hasn’t been done to the level it can be ... I felt really motivated to take on this position myself.”

Bhangu is planning on using her experience as vice chair of the Senate Budget Committee in advocating for affordability.

“I will one hundred per cent oppose all tuition increases, especially in a pandemic. I think they’re extremely unwarranted and only cause more stress on students,” Bhangu said.

Reflecting on the work that current VPAUA Georgia Yee did, Bhangu praised Yee for her work advocating against a clause in the student housing contract that could have left students homeless if there was a COVID-19 outbreak.

But she questioned whether Yee did enough to advocate against the athletics and recreation fee.

“I’ve received a lot of emails asking about [the fee] and every time I had to type up a response apologizing. I used to feel so helpless because as a senator, there wasn’t anything I could do,” she said.

When talking about a potential return to campus, Bhangu said she wants to make sure whatever the university decides, the decision is communicated to students very clearly and early on.

“We need to keep in mind international students so that they don’t end up trying to make last-minute travel arrangements and living arrangements which will cause even more financial stress,” Bhangu said.

On Proctorio, Bhangu said she would advocate to remove the use of algorithmic remote invigilation software entirely. At the first Senate debate, Bhangu criticized the AMS for not sending a timely submission to the Senate on remote invigilation.

“If we find a replacement, I think it needs to be for very specific courses, and that those courses are made public, so that students know what they’re getting into much [earlier].”

When it comes to UBC’s sexual misconduct policy SC17, which past VPAUAs focused heavily on, Bhangu agreed with the recommendations made by the Sexual Assault Support Centre (SASC).

“As VPAUA I will do everything to support the implementation and keep SASC at the forefront of this process,” she said.