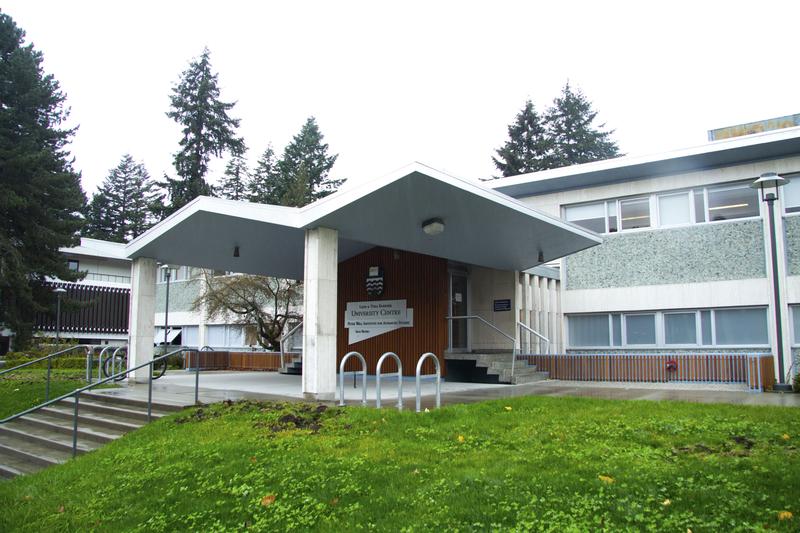 Founded in 1996, the PWIAS is an independent institute that promotes advanced interdisciplinary collaboration between scholars in different fields. Elizabeth WAng

Dr. Philippe Tortell, director of the Peter Wall Institute for Advanced Studies (PWIAS), was meant to address a room full of UBC’s senior leadership about the Institute’s progress in implementing the strategic plan.

He spoke passionately for 15 minutes about the Institute’s research. Then, he resigned on the spot.

Tortell is leaving his position in protest over a directive from the Institute’s Board of Trustees that would eliminate PWIAS initiatives and fold its research into existing UBC programs run by administrators.

It would also reduce the size of the Wall Scholars program and require fellows to “engage directly” with existing UBC Excellence Research Clusters — networks of researchers formed under UBC’s strategic plan and directly overseen by UBC administration.

As director, Tortell is an observer on the Board of Trustees but could not vote. He was also not privy to the meeting where these decisions were made.

Tortell believes these mandated changes would eliminate the point of an institute of advanced studies altogether.

“Under this scenario, a large fraction of PWIAS funds will thus be used to support an on-going UBC program run by the VP Research and VP Academic,” reads a letter from Tortell to PWIAS associates.

“It poses an existential threat to the Institute’s core mission, academic independence and capacity to catalyze truly innovative and creative research.”

Founded in 1996, the PWIAS is an independent institute that promotes advanced interdisciplinary collaboration between scholars in different fields.

“We cut not just across intellectual boundaries but ideological boundaries, ethnic boundaries, national boundaries,” said Tortell, who had served as director since May 2016 and who was a Wall Scholar himself for two years prior to that.

‘Canary in a coal mine’

Tortell says the Board’s decision is indicative of a greater problem of UBC’s administration attempting to forcibly direct research via UBC’s strategic plan.

Entitled Shaping UBC’s Next Century, the strategic plan is a broad list of institutional priorities and objectives geared to “Pursuing excellence in research, learning and engagement to foster global citizenship and advance a sustainable and just society across British Columbia, Canada and the world.”

Tortell calls it “a total travesty and a total sham.”

“I think it is an empty, hollow document of which the administration should be wholeheartedly embarrassed,” said Tortell.

He says that the PWIAS was asked several times to align its research and objectives with the plan. In his opinion, there’s nothing to align with.

Dozens of UBC faculty expressed support for Tortell’s resignation, many of them voicing similar concerns about the strategic plan and its direction.

My UBC colleague Prof. Philippe Tortell, who resigned today as Director of the Peter Wall Institute, has demonstrated the kind of integrity and courage that we hope to see in all of our academic leaders. https://t.co/l7LfOT0ecq

Can you imagine the Institute for Advanced Studies at Princeton being told by university trustees and administrators that it now has to engage w/pre-existing univ "research clusters"? That's what @UBC wants to do with @WallInstitute https://t.co/VaOX1WHEcr

Dr. Evan Thompson, philosophy professor and a current Wall Scholar, criticized the Board’s directives as being a “top-down approach to research.”

“It doesn’t foster originality, creativity, and spontaneity,” Thompson wrote to The Ubyssey.

“Scholars and scientists know — and granting agencies increasingly know too — that the best research is done through the bottom-up generation of novel ideas from the researchers themselves, and not from administrators setting out research agendas.”

I think we are really starting to lose our sense of understanding of what a university should be.”

In a statement issued today, Ono called Tortell’s resignation “unexpected” and “disappointing,” but thanked him for his service to the Institute.

Having already met PWIAS Distinguished Professors Brett Finlay and Derek Gregory, Ono added that the Board will meet “in the coming days” to reflect on feedback and discuss future steps.

“I would like to reiterate that as a public academic institution, UBC places paramount value on academic freedom, and on supporting interdisciplinary research,” he said. “We are committed to maintaining the Wall Institute’s unique role and mission at UBC and to ensuring that the Institute continues to support and nurture the outstanding research for which it is known.”