The platform says that, if elected, the Liberal government would “continue the collaboration with the provinces and territories to improve accessibility, shorten wait times, increase access to a family doctor and improving the quality of care for the nearly five million who lack access.”

The platform sets aside $6 billion as an “additional down payment” for all the listed healthcare promises. But these promises were not costed by the Parliamentary Budget Office (PBO).

Dr. Michael Law, a UBC associate professor and the Canada research chair for Access to Medicines, noted that this sum merely lays the “groundwork” for things to begin.

Law added that it will be hard to tell what will happen with the Liberal minority government, as we could see the federal government working with other parties, such as the Bloc Quebecois or the New Democratic Party (NDP).

But the funding and delivery of services to certain demographic groups, including First Nations peoples living on reserves, are federal roles.

Dr. Jason Sutherland, a professor at UBC and Scholar at the Michael Smith Foundation for Health Research, said that one of the main levers that the federal government does have is money.

Sutherland also said that students are not the main target for governments — but if the provincial governments feel pressured to raise funds for healthcare, they could potentially raise MSP premiums for international students or raise taxes across the board.

But this would not be something the federal government would be able to do.

“Students are not a big source of healthcare expenditure because most people are in the prime of their life [at] that age and don’t consume a lot of healthcare and most of them are healthy, so you can’t imagine that they would be a big target,” he said.

On seeing any changes implemented, Sutherland said that because there were not any notable differences between the party platforms on healthcare, he is not expecting there to be big changes within provinces.

Sutherland added that he would have liked to see the parties include a more detailed objective in their healthcare promises.

“They could’ve worked on universal access to drugs or mental health services or any of these things by tying explicit financial objectives with clinical delivery system features,” he said, “but you didn’t see any of that.” 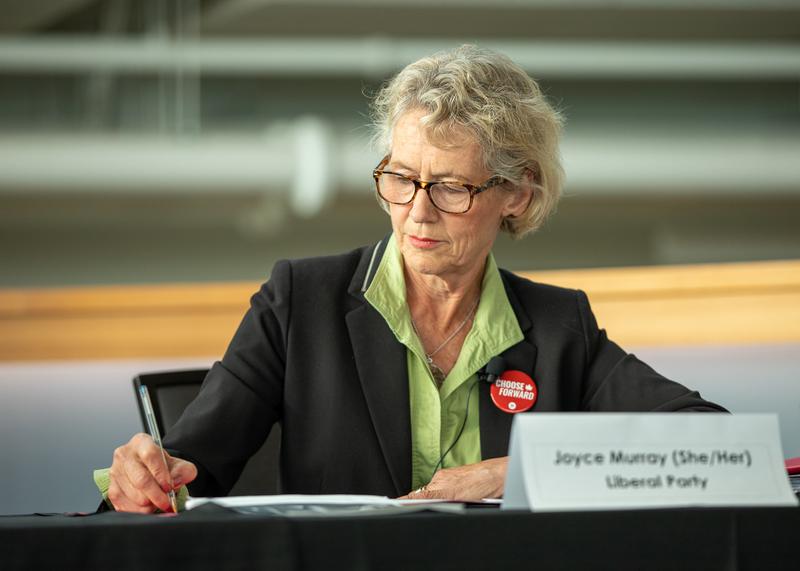