The NDP government called an election during a pandemic. Why? 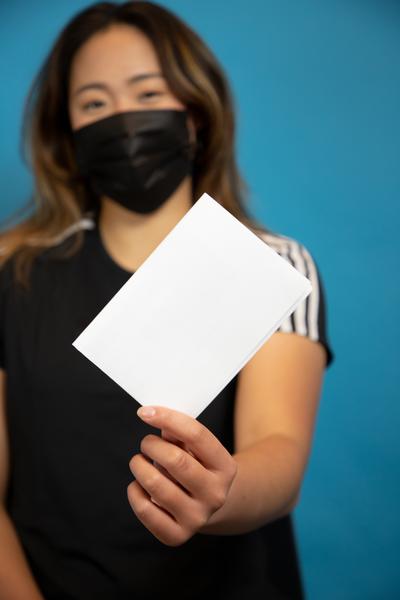 But John Horgan said the pandemic is part of the very reason there should be an election right now. Lua Presidio

When NDP leader John Horgan called a snap election in late September, a chorus of whys followed. Why now, during a pandemic?

With an election set for October 24, the province continues to see new daily cases of COVID-19. But Horgan said the pandemic is part of the very reason there should be an election right now.

“We can either delay that decision and create uncertainty and instability over the next 12 months, more speculation, more talk about what might be, or we can do what I believe is always the right thing and ask British Columbians what they think,” he said at a September 21 press conference.

This is the first time since the Second World War that BC is holding an election during a state of emergency. Fielding a question about whether he considered this in deciding to call an election, Horgan stressed why the province needs a stable legislature.

“We need a stable government to go step by step through the challenges as they emerge, not to be hamstrung by uncertainty about whether a bill or an initiative of government will meet the muster of a minority government.”

Dr. Gerald Baier, an associate professor of political science at UBC, said the public’s positive opinion of the NDP’s COVID-19 response did play a role in Horgan’s decision.

“There’s no time like when you’re high in the polls to try and get an election,” he said in an interview with The Ubyssey.

His thoughts echo those of many British Columbians. Another reporter at the press conference asked whether Horgan would have called an election if the NDP was not leading in public opinion polls. Horgan said the challenges ahead were not about him or politics. He emphasized the benefits of “putting the politics behind us” and getting to work.

However, Baier pointed out that snap elections tend to favour those who call them, referencing the time when Jean Chrétien, former leader of the federal Liberal Party, called a surprise election in 2000. His decision paid off for the Liberals as they won 172 of the 301 seats in the House of Commons at the time.

That is not to say the opposite cannot be true. Baier noted a famous defeat in the case of David Peterson, the former Liberal premier of Ontario, who attempted to secure a majority government by calling an election in September 1990 and “failed spectacularly.”

Whatever happens as a result of the election, its consequences lie on Horgan, Baier said. There is a gamble involved, and it is difficult to predict what the pandemic might look like in the coming weeks. For example, public opinion could shift if the COVID-19 crisis was to become “really, really bad in the meantime.”

“This is all on John Horgan. If people don't like this election, it’s because he called it, not because he was forced to call it by the circumstances of the legislature.”