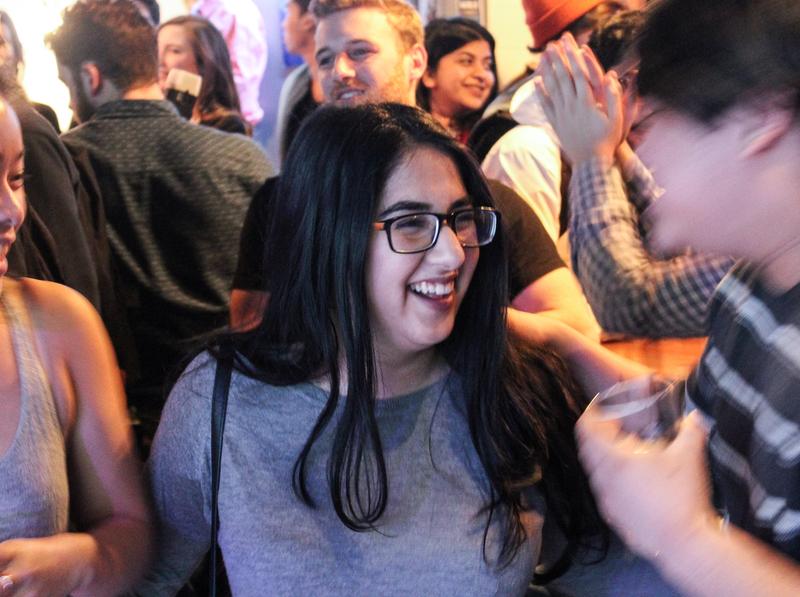 In a race of six candidates, Kevin Doering, Jakob Gattinger, Daniel Lam, Ian Sapollnik and Simran Brar have secured the five student-at-large positions on the student caucus of the UBC Vancouver Senate. William Chen was unsuccessful in his bid for a seat.

This race focused on issues such as fall reading week, mental health initiatives and tuition fee concerns. Many candidates stressed the importance of academic policy in making senate decisions student-focused.

“I want to tell my parents and I want to get moving on some of the work that we’ll be doing this year,” said Brar. “First thing — I’ll celebrate.”

“I’m really excited — I don’t know what else to say,” said Doering, overcome with emotion after winning one of two positions in the Board of Governors race.

Gattinger, who was not elected to the Board of Governors, emphasized that it was awesome just to win Senate.

“I’m really happy about it,” he said.

Sapollnik, who previously served as an arts student senator, was equally thrilled to be elected but noted that the celebration would have to wait until tomorrow.

“I’m feeling great — I’m really really excited,” said Sapollnik. “[But] right now, I’m going to go back to residence because I’m an advisor and I’m working tonight — but I’m going to go out with my team tomorrow.”

Lam, who was re-elected to Senate and newly-elected as VP Academic, was particularly keen on the opportunity to continue where he left off this year.

“I’m so glad to be able to continue the work on the projects that the Senate has been working on,” he said. The newly elected student senators will assume their roles before Senate meets in May at the beginning of a new triennium.

“We have a lot of opportunity to start new projects and I am very excited,” said Lam.