Hundreds march to end violence on Indigenous women and girls 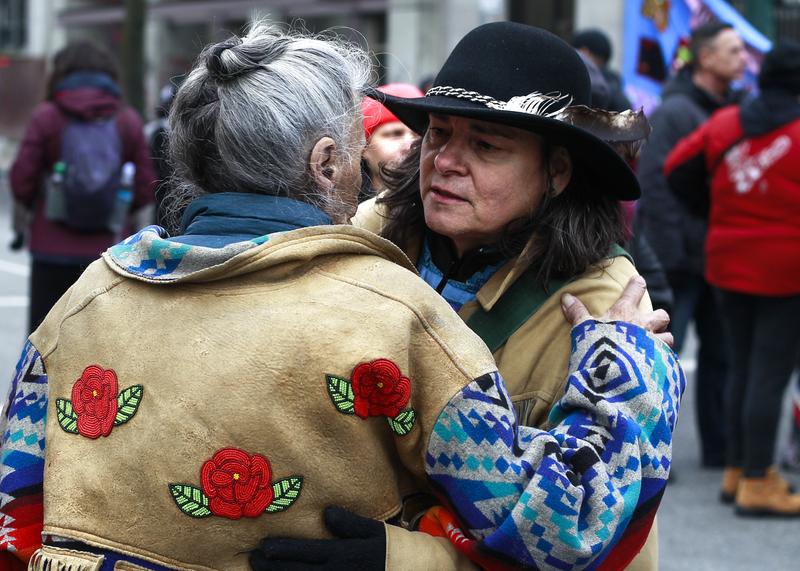 “Today I commit to making a difference and break the silence, and it starts with me.” Elizabeth Wang

Hundreds marched in Vancouver on February 14 to honour and recognize missing and murdered Indigenous women and girls across the country.

The Women’s Memorial March began in 1992 to spotlight the disproportionate violence that Indigenous women and girls face, following the murder of a Coast Salish woman on Powell Street. As it enters its 28th year, the annual march on Valentine’s Day seeks to “express compassion, community, and caring for all women” in the Downtown Eastside (DTES).

It also highlights the struggles that Indigenous peoples face everyday. 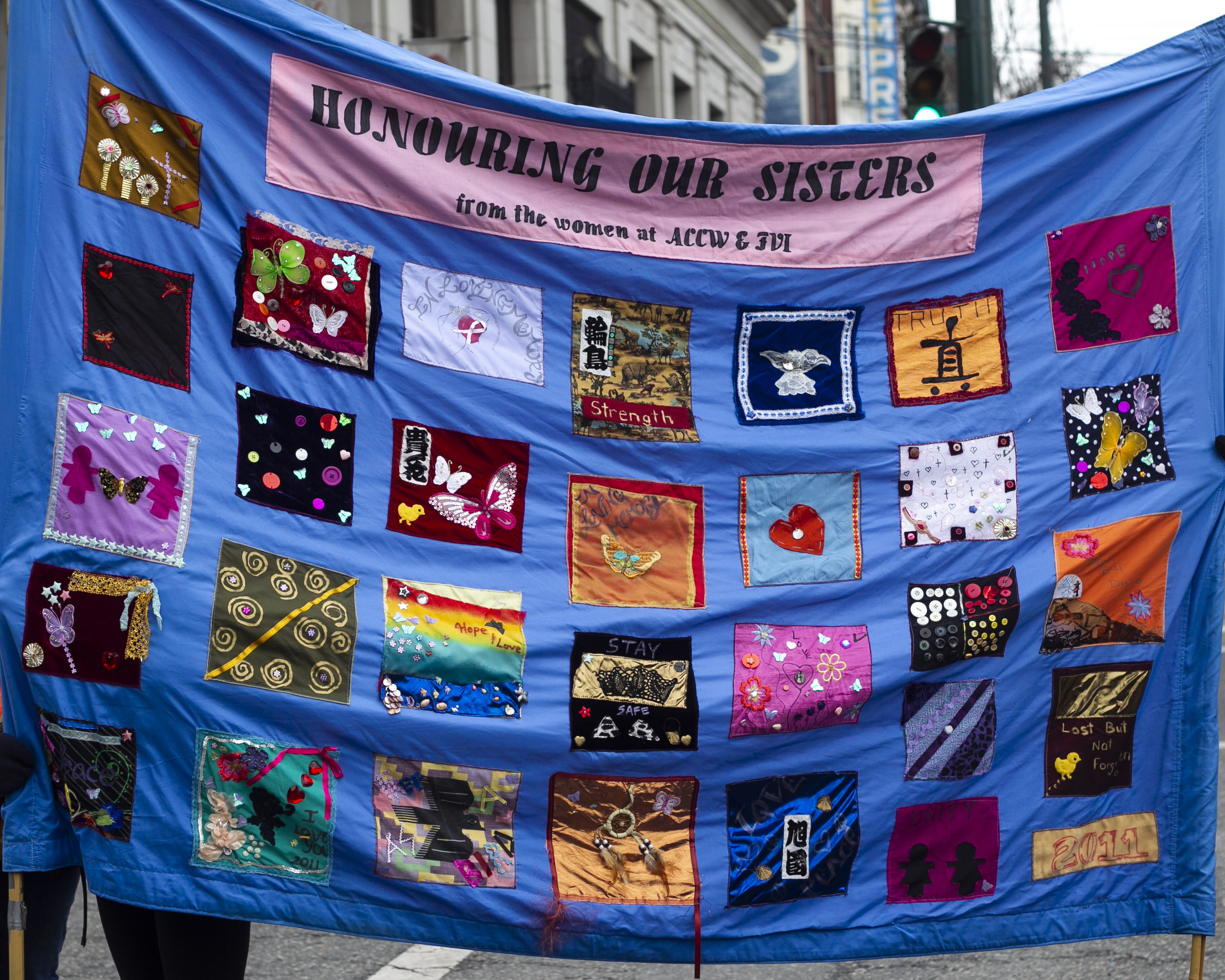 “Where can I walk as a First Nations woman that allows me to be free of who I am?” said Carol Martin, a march organizer. “They see layers, they see stereotypes. The system sees me through the Canadian lens — [it’s] very racist, full of stereotypes and stigmas.”

“I think this march will help people to actually notice that there are a lot of people that are going missing and are getting murdered,” said Samantha Joseph, an attendee from the Squamish Nation.

“[This world] is not always a safe place. I used to think that I was going to be safe but now I try not to go to places alone.” 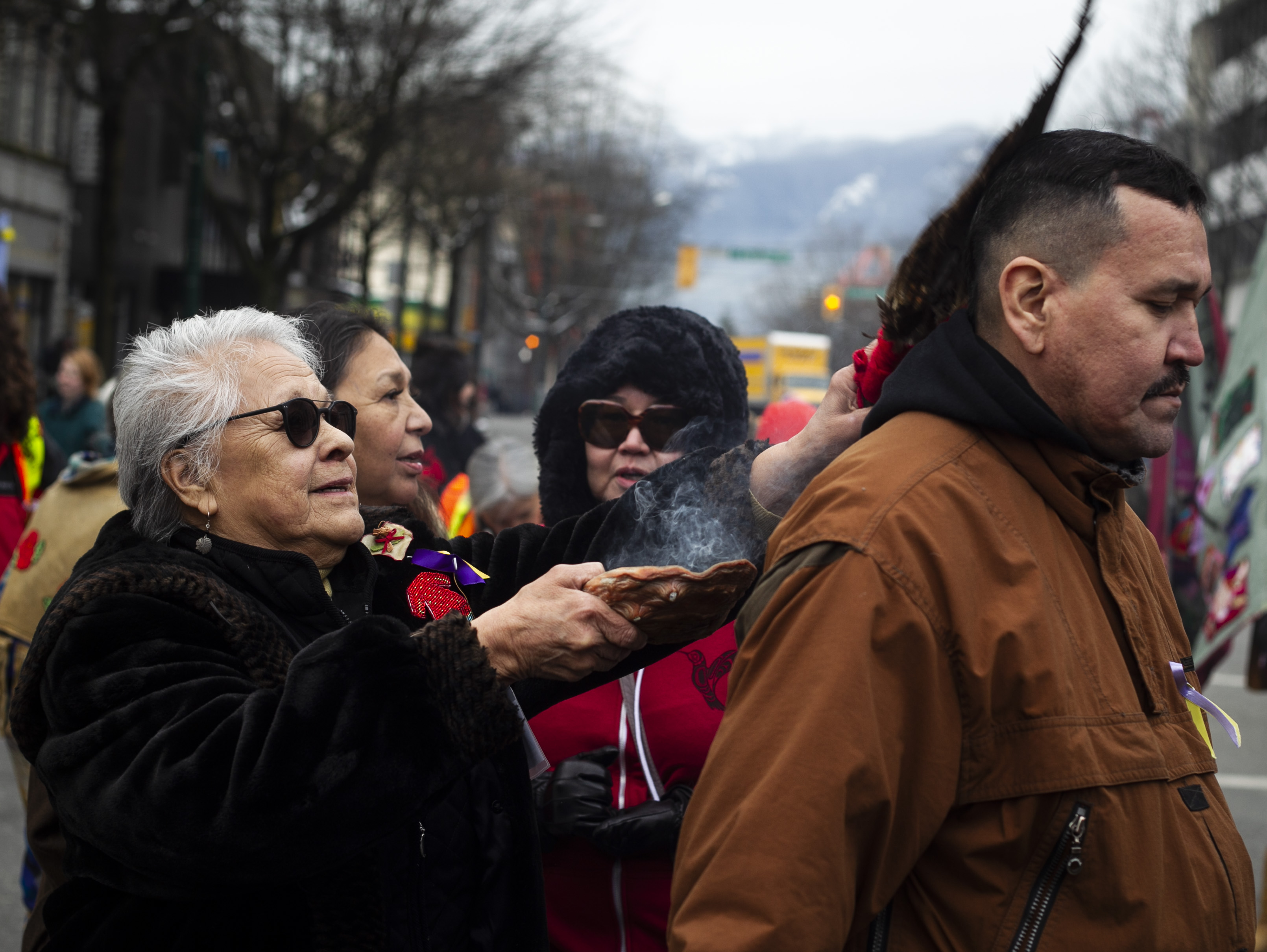 The march began with a welcome from the Elders, followed by a gathering on Hastings and Main to recite a prayer and listen to the Women's Warrior song before observing a moment of silence.

Attendees then marched through the streets of the DTES with signs that showcase the pictures and names of their loved ones.

Geraldine Florence, a mother of two who comes from the Squamish nation and the Nlaka'pamux Nation, was marching with her children. She stressed that she wants her children to be active in the movement.

“It is important that not only our family but many other families know how important it is to be involved … even at a young age,” Florence said. 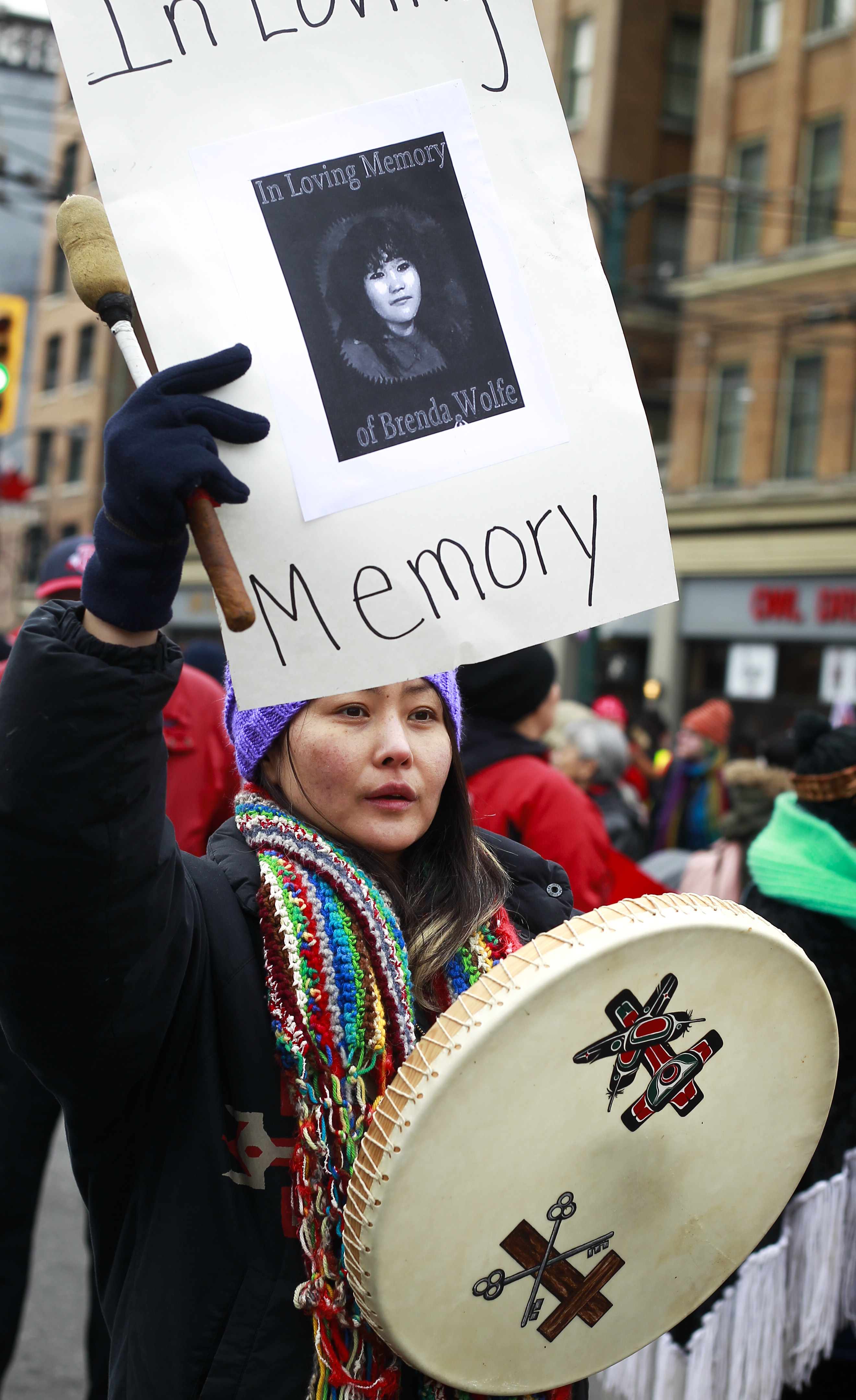 Signs included messages about the ongoing violence against Indigenous women and girls amidst the current national inquiry looking into the issue. Since 2016, the inquiry has faced controversy over multiple resignations and criticism over its timeline, with critics noting that the extension to April 2019 would still not allow for a comprehensive report.

The organizers emphasized the need for the government to take “concrete actions,” especially as the issue has received more attention since the first memorial march.

“[The changes that have been made are] not enough,” said Juanita Desjarlais, another organizer.

“Where are the services for our people? … What kind of services are we providing for our women and young girls? … And this isn’t just pertaining the Indigenous women and girls, it’s all nations and women and girls having to rely on the perpetrator.” 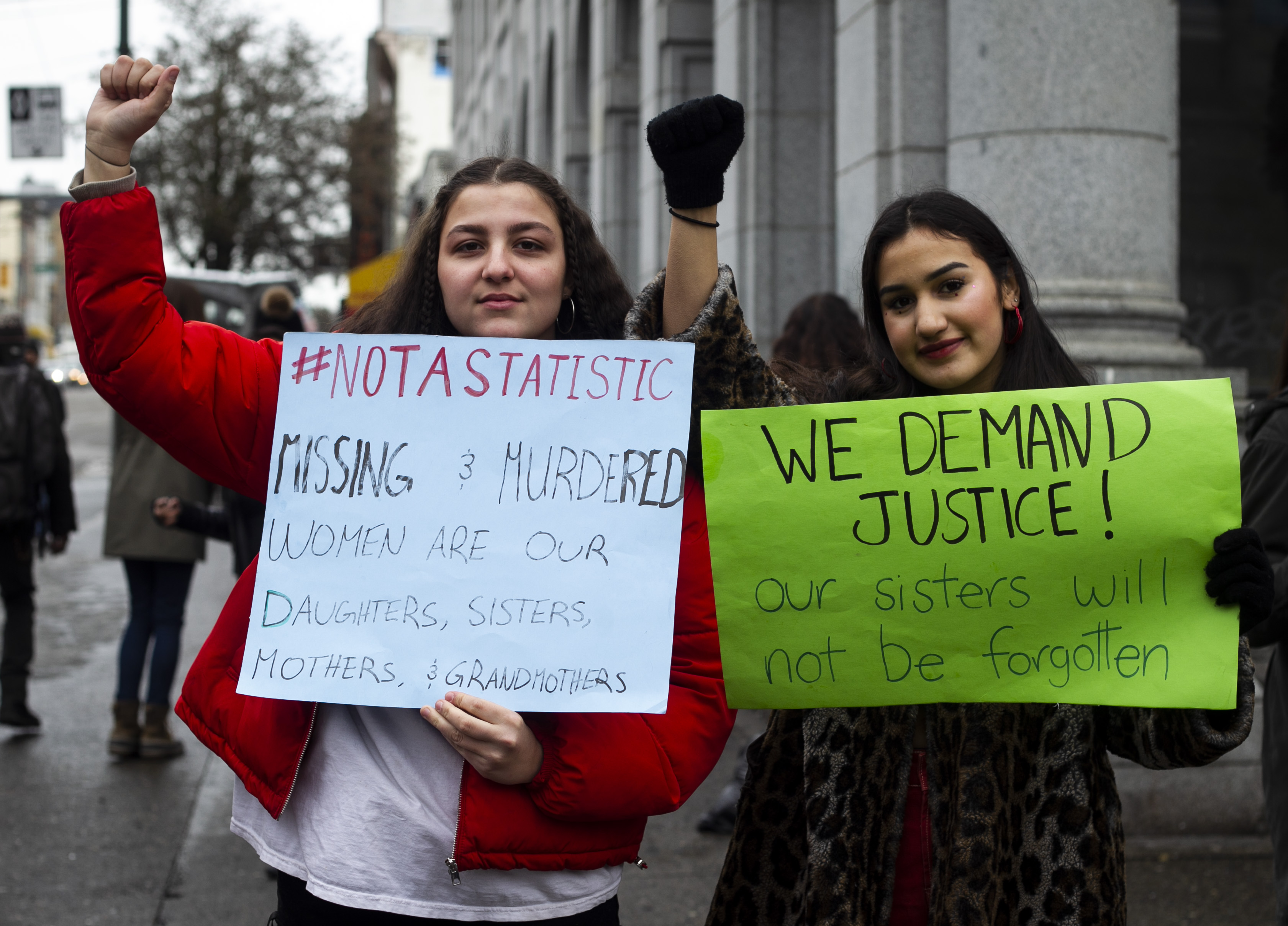 Martin emphasized the need for people to put their words into action. She encouraged people to speak up when they see injustice and stand up to violence.

“Today I commit to making a difference and break the silence, and it starts with me,” Martin said.