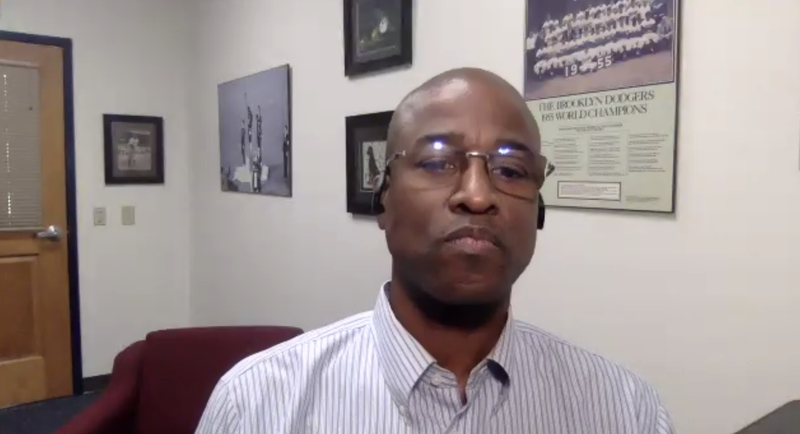 Stewart is the author of Visitor: My Life in Canada. Sophie Galloway

With growing efforts to promote inclusion, universities are attempting to improve the experiences of their BIPOC students. However, the university campus remains a place where racism and microaggressions run rampant, panellists said.

Dr. Anthony Stewart, an English literature professor at Bucknell University in Pennsylvania, highlighted the struggles that BIPOC students and academics face in his webinar titled “You’re not crazy, you’re not wrong,” held on September 17. Stewart was born in Canada and recounts his experiences as a Black person in his book Visitor: My Life in Canada.

Professor Ananya Mukherjee Reed, provost and VP academic at UBC Okanagan, gave the opening and closing statements for the event. The webinar also featured Binta Sesay, a third-year student at UBCO, and Professor Hussein Keshani, an associate professor in art history and visual culture at UBCO. Following the discussion, Professor Minelle Mahtani, the senior advisor to the provost on racialized faculty at UBC Vancouver, moderated a Q&A session.

Stewart began the webinar with three questions: “What does it mean to feel at home?” “What gets to count as Canadian and who decides this?” “If POC continue to be discouraged from seeing themselves as Canadian in any ways except those prescribed by the majority voice in Canada, then what choices do these POC, who continue to live in Canada, have?”

Sesay later added her experiences attending a Canadian university fell short of her expectations. Having seen Canada as a non-judgmental, accepting nation, she said she was disappointed after experiencing numerous microaggressions from classmates and professors.

Professor Hussein Keshani said that he felt both “welcome and unwelcome” simultaneously. The discomfort he feels as a POC on campus is “omnipresent,” where even faculty members do not feel comfortable sharing how they feel. 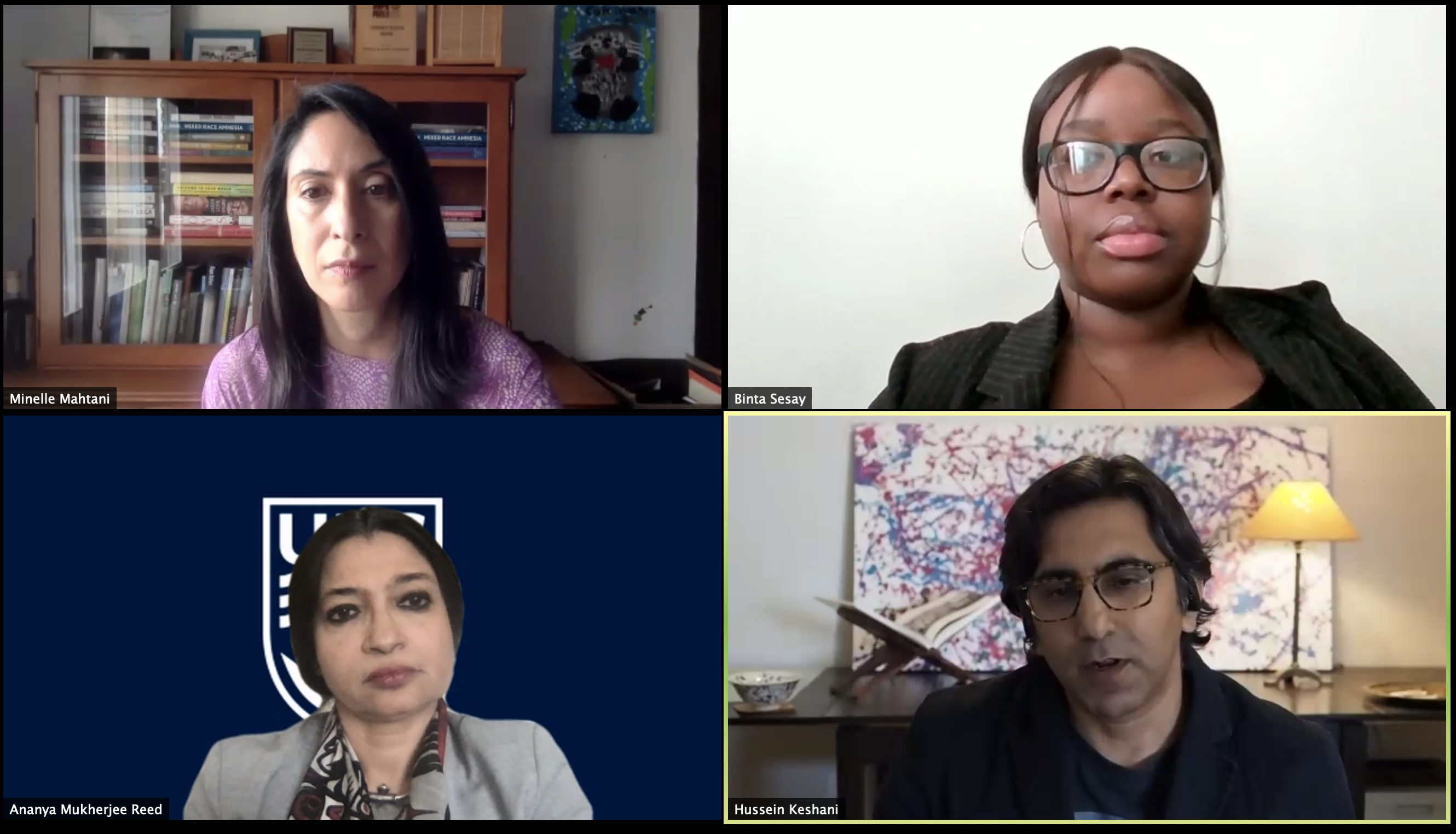 Stewart observed that being a POC on campus is harder now than when he was a student.

“The university had never made any promises to me that were intended to help me when things like that happened,” he said. “The good news, in some sort of a modified fashion, were no mixed messages when I was a student. Now it seems to be all mixed messages.”

With campuses making promises for inclusion, people are still unsure where to go when facing racism. Sesay suggested that people go to the Office of Equity and Inclusion. But Stewart had a different idea.

“And two, then the diversity officer, the person who is reporting to the provost or vice president, is hearing about these issues from their boss, as opposed to from a student or a faculty member.”

Stewart hopes that attendees will leave with the reassurance that their experiences are valid.

“What I want them to be able to believe is that somebody in a position like mine knows what they’re going through,” he said.

“And because I’m in a position like mine, I’m in a position to say, no, these kids aren’t crazy, and they’re not wrong and this is happening to them. This is somebody else’s responsibility to make the experience on campus better for them than it has been.”