How to surgically optimize your body for social media 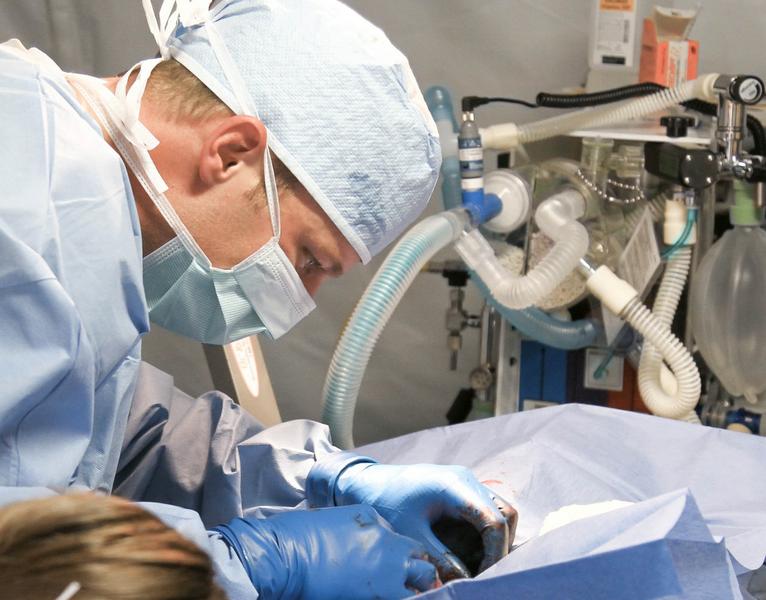 So you’ve been hired as president of a university! This position comes with a lot of responsibility, and chief among them is stocking up your social media with lots of photos of your adorable face doing things! It’s hard to keep up that up over the years of stress and unaddressed faults in your institution, so I’ve compiled a list of procedures to keep you looking tight and Insta-ready!

The ravages of aging are inescapable. So, until next year’s inevitable tuition increase, I’ve elected to get a face lift! My surgeon says that by this time next week, my eyebrows will be indistinguishable from my hairline!

As university president, you’re going to face a lot of questions that you find strange, confusing and nonsensical. They’ll probably be ones ones that you’ll just want to emote at in some way. So, when a student asks me why UBC just put up a totem pole rather than actually apologizing for residential schools, try Botox! It’s how I keep my face completely expressionless when a gaunt, sallow-faced student asks me why he has to pay $800 more in tuition this year if he ever hopes to get an unpaid internship after he graduates!

I can now telepathically know when I gain or lose Twitter followers. When I lose a follower, I get a mild electric shock. When I gain one? Well, I’ll leave that up to the imagination. I can also turn my lights off by thinking about the cello and give the campus seagulls tumours.