Oh-No's Twitter Tips: Building your online brand to distance yourself from the crushing horrors of late capitalism 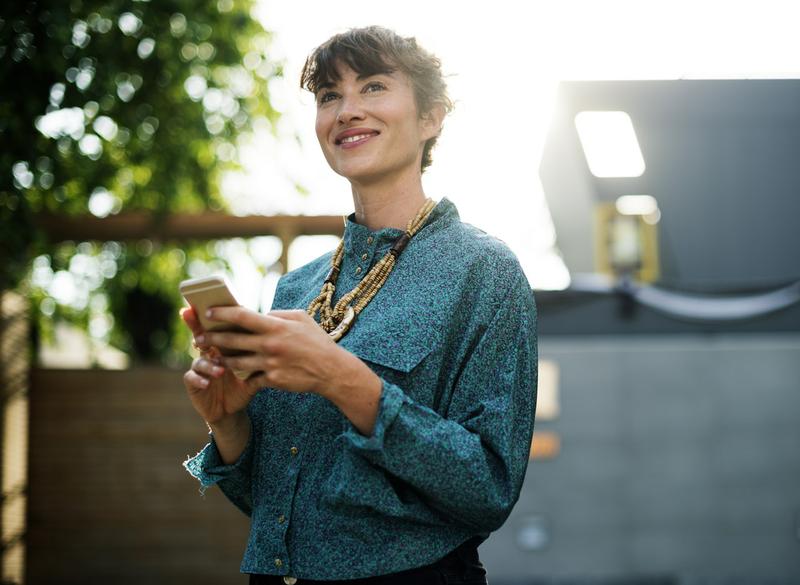 Are you complicit in the phenomena currently bolstering the state of all-consuming inequality in BC and beyond? That's cool! With a snazzy Twitter profile that displays your charismatic personality and progressive politics that are about as deep as an oil spill, you can successfully conceal your ill-fated role as a pawn of late capitalism!

Show off the diversity of your university campus, just not your international tuition fees

If you happen to run a university with one of the most diverse student populations in North America, show that off!Really parade those people from Asia, Africa, Europe and South America around. Diversity is the future — let it enrich the campus as your students become young cosmopolitans. And don’t bother asking them how much they’re paying to be here.

Everyone likes doggos, even destitute students! If you’re feeling fuzzy, tweet a picture of your beautiful dog Fido. The kids will eat that shit up — and the more doggo pics you send out, the more likely people will forget that you caved to alumni donors who threatened to stop their donations after you disinvited a speaker accused of abusing multiple Indigenous children.

Promote the work of scholars

Research and intellectual pursuits are some of the most boring goals of universities. They help us to not only understand all the complex phenomena of our world, but also to figure out how many ways we can scare away readers. So smash that mf retweet button and give them the publicity they deserve! After all, it’s much easier to do that than to adequately pay your underemployed sessional lecturers who have to take two teaching jobs to afford basic needs.

Be kind, open and agreeable to everyone