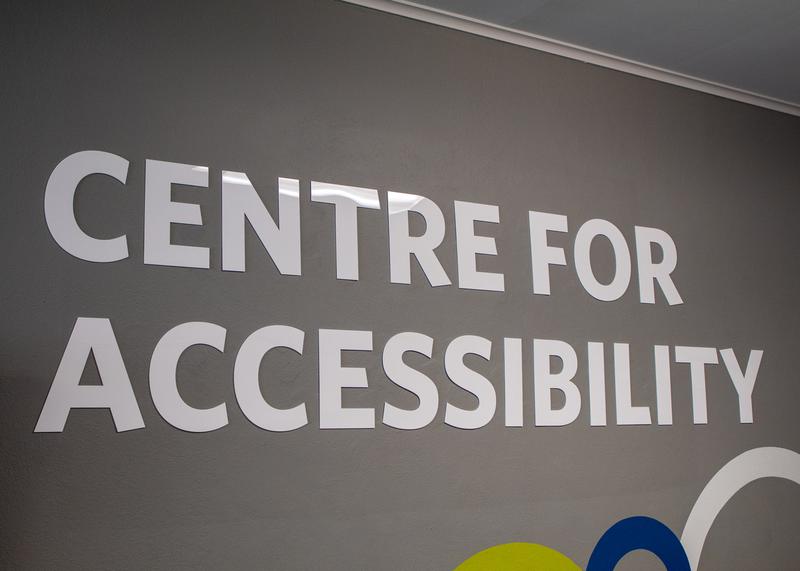 Students with long-term mental disabilities will fail a class for no reason other than their illness. File Zubair Hirji

When I wrote to the UBC Centre for Accessibility in 2020 to ask for help with a special accommodation, I ended my email with this sentence: “I invested a lot of time and effort in my studies, and I don't think this mistake is representative of that.” Almost a year later, I realized that this was no mistake at all. The blame is not on me; it is on my disability.

The Centre’s purpose is to provide “Accommodation to promote human rights, equity and diversity, and to comply with its duty under the British Columbia Human Rights Code to make its services and facilities available in a manner that does not discriminate,” as per their official policies. While no one disputes the good work the Centre has done to ensure equal and safe access to education for students living with long-term disabilities, it is time we talk about some of their policies and how the enforcement of these policies reflects an outdated system.

I was a student at UBC from Fall 2018 to Winter 2020, when I had to go on an academic leave for financial reasons related to the COVID-19 pandemic. Being a transgender woman has never been especially easy since I have three long-term disabilities, including clinical depression and generalized anxiety. In 2018, because of my unique situation, I was advised early on to get in contact with the Centre to make sure I could utilize their accommodations during my studies. I did, and the Centre provided some very helpful support.

I have extensive documentation, including medical documents from UBC’s Student Health Services and the Centre for Accessibility itself, proving my mental state was, at that time, the worst it had ever been. My GPA suffered immensely. It was so bad, in fact, that I was rejected by law school after having a lower-than-average GPA.

I reached out to the Centre in October 2020 to get this grade removed from my official transcripts. The official policies read that “Students are encouraged to make contact with the Centre as soon as reasonably possible to ensure it has sufficient time to properly review Accommodation requests and to coordinate any necessary arrangements.” That means the Centre does not have a time limit for such requests, and they have never previously communicated around that specific issue. I had never heard of any instances where the Centre removed a grade from a transcript before, and I simply did not know that it was a possibility. In the end, October 2020 ended up being the first time I felt healthy enough to inquire about it.

The Centre is supposed to “provide reasonable Accommodation to Students with Disabilities to the point of undue hardship;” (article 3.1.4) and “if the Centre determines that a Student requires an academic concession for reasons related to a Disability, the Centre will notify the relevant faculty or school of such requirement” (3.4). To my knowledge, Arts Advising was never contacted about my situation. If they were, I was never informed of their decision, which made it impossible for me to even appeal it. The Centre did write me a letter for “special circumstances,” but that letter unfortunately proved to be meagre compensation compared to what I had initially asked.

The Centre is known around campus to be slightly better at accommodating people living with physical disabilities than people living with mental illnesses. Students with long-term mental disabilities will fail a class for no reason other than their illness. Our pain and struggles might not be always apparent to others, but they are real. Both people with physical disabilities and mental ones should be as heard and valued as students at the same level. I followed the procedures outlined by the Centre when it came to mental disabilities, yet I ended up being turned away with a weak letter, proving that the same Centre that was created to protect my rights as a mentally ill person had failed me.

The Centre “determines” accommodations, and when the people making these decisions do not fully understand the extent of mental disability, it means students with invisible illnesses, like me, will always be discriminated against. One way to change this would be to directly invite students living with these illnesses to consult on shaping new and better policies for the Centre. In the meantime, allowing mentally disabled students to withdraw failed classes from their official transcripts, provided they have medical documentation of their hardship, is the first step towards meaningful change.