Editorial: Where are we with our fall reading break? 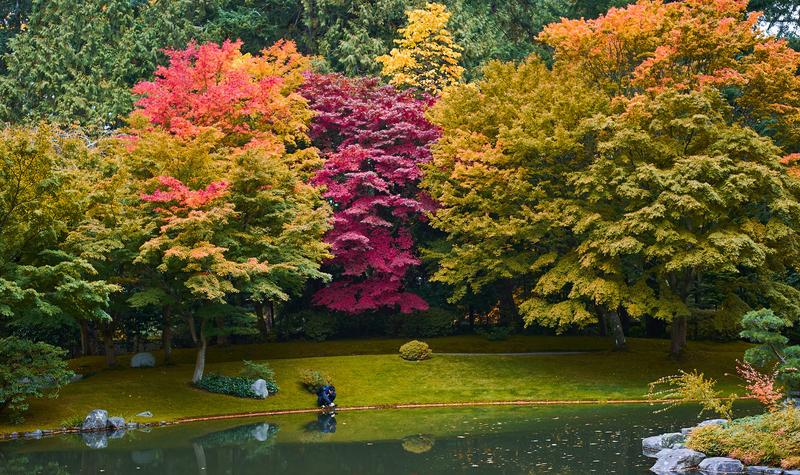 At the end of the day, it's up to Senate to listen to students. Iyanu Owolabi

For years, UBC has been talking about implementing a fall reading break — and for years, they’ve stayed there: talk. No action.

We published an editorial last year arguing that UBC students deserved a fall reading break, but we have yet to hear any updates.

UBC’s Senate has had chance after chance to pass a fall reading break, but nothing has come of it. What seems to be blocking us from getting a few extra days off is the fact that we will lose teaching days, meaning we will either have to start classes before Labour Day or tack on Sundays as a possible exam day in December.

In September 2015, The Ubyssey published an article titled “Policy changes may be coming to help students with mental health issues” referring to Policy 73, known as Academic Accommodation for Students With Disabilities, which hasn’t been revised since 1999.

UBC’s standard practice is to review policies every five years.

Students with disabilities are defined in the policy as students who:

“have a significant and persistent mobility, sensory, learning, or other physical or mental health impairment which may be permanent or temporary; AND

experience functional restrictions or limitations of their ability to perform the range of life’s activities; AND

may experience attitudinal and/or environmental barriers that hamper their full and selfdirected participation in life.”

The policy does not refer to mental health as a disability.

In the same article, Lina Castro, the then-AMS Mental Health and Well Being Commissioner, said, “It seems that the highest traffic for counselling services is right around November and October. [A] short break in that time would be very beneficial for students, especially students coming in, really stressed out, getting adjusted to their first-year courses.”

Two months later, in November 2015, Jenna Omassi, the then-AMS VP academic and university affairs predicted that we would have a fall reading break by now.

“To be perfectly honest, students that are looking for something to be happening right now — it’s not happening. The academic side of this institution moves at snail pace,” said Omassi. “I predict we will see a fall reading break in 2017.”

Unfortunately, we’re still not there.

During the livestream a student asked why the university hadn’t implemented a reading break in term one.

Ono replied, “I would love that kind of situation. This is one thing that the President and Vice Chancellor cannot do on his or her own. It’s something that is controlled by the faculty Senate. I can say that it is under conversation right now. But there is a committee and it has to come to the full faculty senate and I’ll make sure that it stays on their agenda. That’s where we are now, but it’s something that unfortunately I cannot do on my own.”

Washburn also had some input on the topic stating, “the most [students come to counselling services] in October or November.”

Doesn’t sound like a bad time for a break.

The University of Calgary also just announced on Thursday that they have officially implemented a fall reading break for 2018.

Both schools cited the main decision behind the implementation was to reduce students stress and improve wellbeing.

At U of T, the implementation came after a referendum held on campus the school saw an overwhelming amount of votes for a fall reading break.

“Over 90 per cent of students who participated in the referendum voted in favour of a fall reading week, with 6,112 votes for the ‘yes’ side and 491 votes against,” reported an article from last November by U of T’s campus paper, The Varsity.

Of Canada’s top 15 research universities, 11 have some sort of fall break. UBC, McGill, Queen’s and Laval are the four still without.

Below are the school breaks for the remaining 11:

Even UBCO has a one-day break that leads into the Remembarance Day long weekend. Why hasn’t UBC followed suit?

Where are the campus resources?

While the various mental health resources on campus also cannot make a difference in implementing a fall reading break, they are the places on campus that students go to to find solace.

The main argument for a fall reading break centres around student well-being, but resources such as UBC Student Health Services, the UBC Wellness Centre, Access and Diversity, and UBC Counselling Services have been under constant scrutiny from students complaining that it takes months to get appointments with them.

If UBC isn’t going to give us a fall break, then the services need to be more readily available to support students who need it.

At the end of the day, it's up to Senate to listen to students. There is widespread support for a fall reading break and for a school that boasts being “a place of mind” UBC is looking toothless these days.