AMS Decoded: What to look for in the February 15 Council meeting 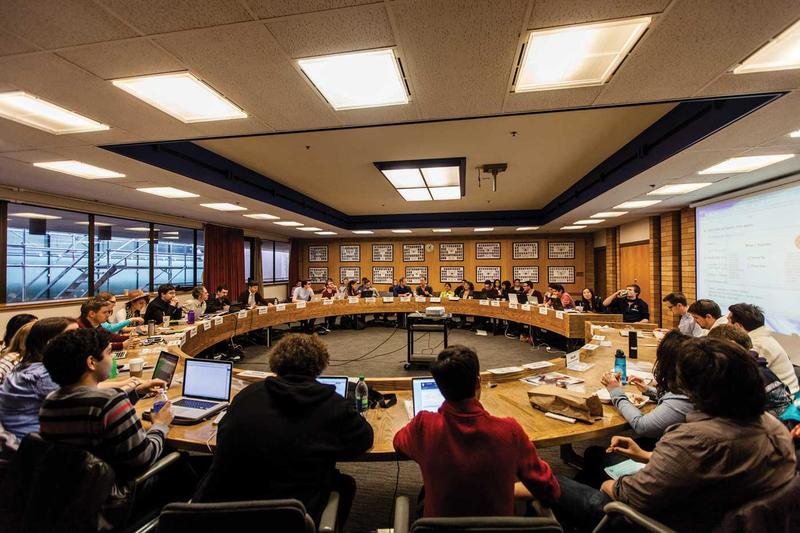 Every few weeks, your elected student government meets on a Wednesday night to talk about issues concerning the AMS. Agenda items can seem long, mysterious and confusing without the proper background, making it difficult to see how these issues affect students. Here’s what to watch out for in the upcoming AMS Council meeting tonight, February 15:

Council will start Wednesday’s meeting with a presentation on a possible upgrade to the AMS’s somewhat outdated website. On the recommendation of the Executive Committee, Council will be asked to authorize a $45,000 expenditure to create this new site.

AMS Council will vote on calling a referendum on a series of changes for the AMS Bylaws, which will run concurrently with the AMS elections. The changes are quite broad, but some notable changes include the abolition of the Student Administrative Commission (SAC), a reduction in the size of AMS Council and a change in the deadline for the AMS’s annual budget.

SAC’s powers will be transferred to Council and the VP Admin, while the budget deadline will be pushed back by two months to account for executive turnover. Council size will be reduced by removing the Senate and Board of Governors members, increasing the threshold for additional seats for constituencies, and only giving new schools and faculties a voting seat if they represent more than one per cent of the student population. For the changes to be enacted, in addition to a majority, at least eight per cent of active students must vote in favour.

Council will also consider calling two further referendum questions. The first is to create a fee for the construction of a new fitness and recreation building at UBC. The fee would start at $5 and increase by $5 annually to a maximum of $25. The AMS would then contribute a maximum of $22.5 million towards the project.

The second question will ask for permission to sell up to three art pieces from the AMS Permanent Collection, with proceeds going towards the creation of an AMS Arts Endowment Fund.

Ian Sapollnik is a third-year economics student, a member of the UBC Vancouver Senate and a member of AMS Council. The views presented are his own. 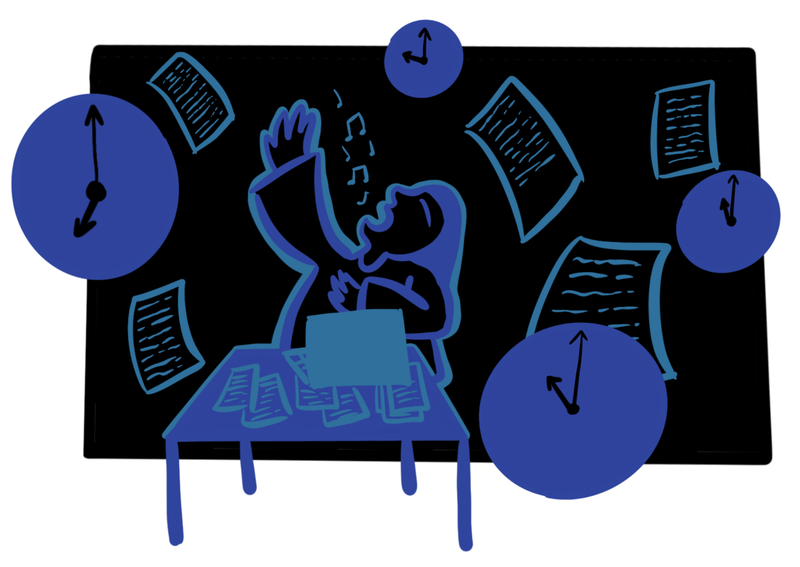 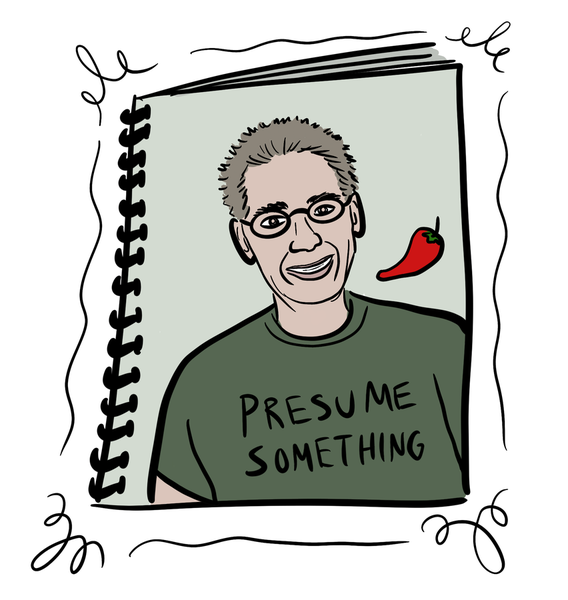 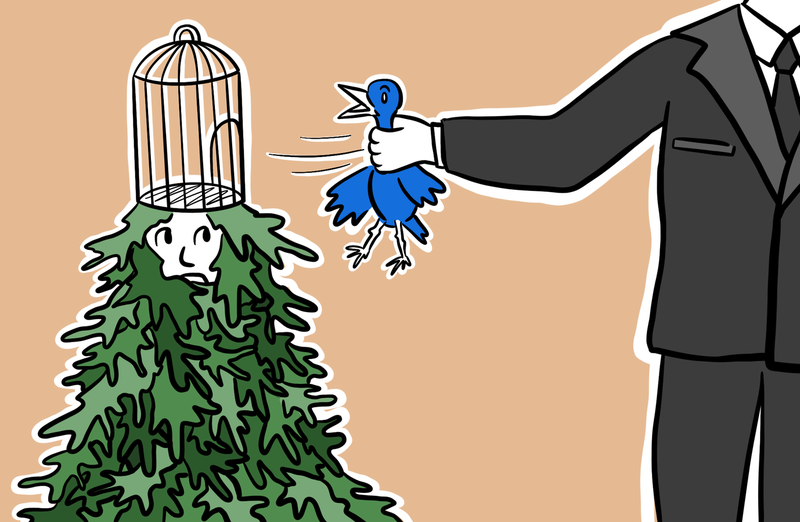