Letter: AMS denounces violence and discrimination ahead of Shapiro’s visit 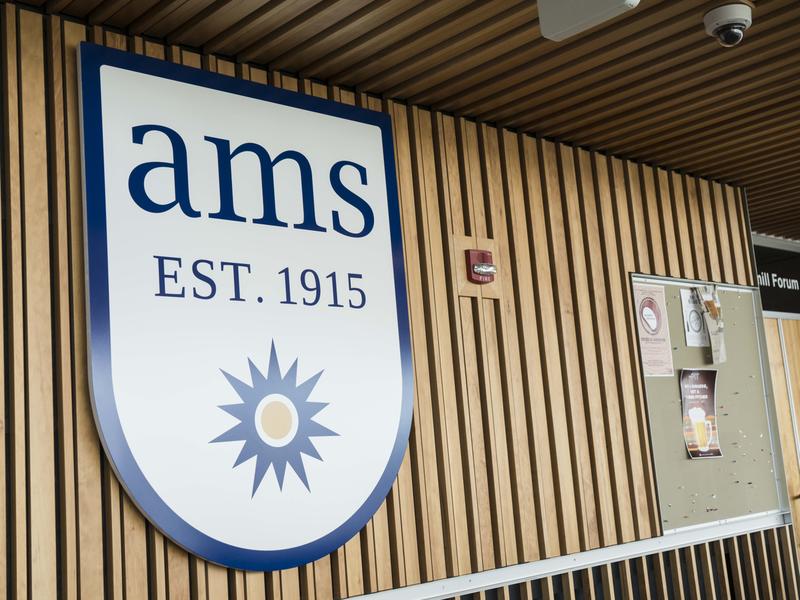 “The Free Speech Club informed the AMS that they would be going ahead with Shapiro’s talk.“ File The Ubyssey

The following was previously published in a public statement by the AMS.

On October 31, conservative American pundit Ben Shapiro spoke at UBC’s Chan Centre. In the past, Shapiro has publicly made remarks that could be regarded as denigrating and hateful about transgender, queer and people of Arab heritage, and his website Daily Wire has disparaged Indigenous peoples. The AMS is very concerned that having Shapiro’s talk at UBC stokes intolerance and discrimination based on race, gender identity, and sexual orientation. We fear that some students at UBC have felt threatened and targeted by Shapiro’s message.

In our constitution the AMS has as an objective “to promote unity and goodwill amongst its members.” The AMS therefore denounces all forms of violence and marginalization on campus, regardless of at whom it is directed.

The event sponsor, the UBC Free Speech Club, billed Shapiro’s talk as an opportunity to promote dialogue around free speech on campus. The AMS sees the $60 minimum ticket price as prohibitive to many students and believes the event was not designed to facilitate inclusive or constructive dialogue, but rather that it provided a platform for Ben Shapiro and his views.

We are aware that many students and community members might feel concerned about Shapiro’s talk promoting intolerance and discrimination, and strongly support the rights of anyone who peacefully protested the event.

This is an opinion letter. To read our news coverage of the Ben Shapiro talk on campus, click here. Completed opinion pieces can be submitted to opinion@ubyssey.ca.