Ask Natalie: My engineering roommates keep making fun of my arts degree and they need to stop 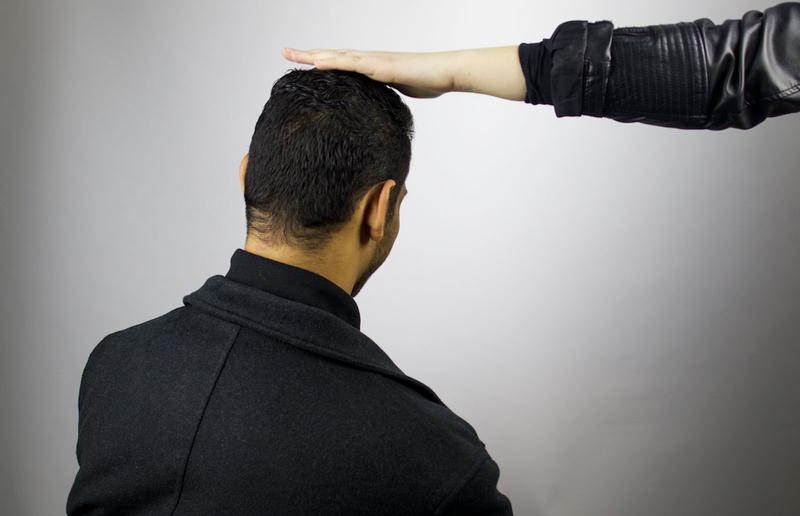 “My (now ex-) boyfriend cheated on me with a friend of a friend. I'm really heartbroken about our break up, but it feels like an extra punch in the heart that he still goes out with/sees the group she is in, and most likely is still talking to her (or another girl). I lie awake thinking about him with her and I can't stop stalking them on Facebook, comparing myself to her and missing him. How do I get out of this obsessive, horrible heartbreak?”

Block them. I know it feels like an itch you need to scratch, but you have to block them. Unfollow them at the very, very, very minimum. Keeping yourself suspended in a post-break up state is not healthy. If you allow yourself to keep looking for his back in a crowd, you'll never move forward yourself.

But I can understand how hard it would be for him not to hang out with her group. Not to justify his actions, but you guys broke up — you probably got half the friends in the split. Who else can he turn to other than his other friend, even if they're in the same circle as the woman he cheated on you with?

I know it sucks. I know how much a break up can mess with you. But focus on you and not them, and you'll get through this. You'll come out the end of this tunnel healthier and happier than you were before.

“My roommates are really fun and we get along really well, except for one thing. We have a lot of banter and we make a lot of jokes about each other (always in a good-natured way, everyone's generally okay with it), but it seems like every joke made lately has been about my degree.

I'm in a “soft subject” in arts and all of them are in STEM, so they make a lot of jokes about my homework and readings not being hard and that I'm “just reading” or that it's “sad” I need to take a class “to learn how to read,” and it's honestly pissing me off. This is my degree. This is what I want to do. But I don't know how to say that without spoiling the mood of the house.”

My goodness, it's like looking in a mirror. My whole family's in the engineering field and the stuff they say to me during my trips back home... well, explains why I don't take more trips back home! My sisters only started accepting my program during my third year.

You need to be straight with them. If you all do something semi-serious together, like a house meeting or a house dinner, bring it up then. Don't do it over text because tone is so easy to misunderstand with text. Be honest and say that their jokes have crossed a line. Tell them what you wrote me and tell them the level they've been going at isn't appropriate anymore.

Banter and jokes are a great way to bring friends together, but not if someone comes out feeling badly about themselves. Like every relationship, the key to success is consent and communication.

Do you need to start a “safe word” for when someone crosses a line? Do you want a list of off-limit topics? Do you just want them to have a little respect for your education? I mean, we're all at UBC — it's not like we're dumb because we're in arts.

If they keep making jokes after you talk to them, just stop engaging. Ruin the mood. Start standing up for yourself. They'll get the hint. One more thing to remember is not to throw what you can't take. If you're not pulling punches over their degrees, you can't expect them to pull punches for yours.

Best of luck — hopefully you won't need it.