Editorial: An apology regarding our magazine article

Written by Ubyssey Editorial Board and Lucy Fox
March 7, 2019 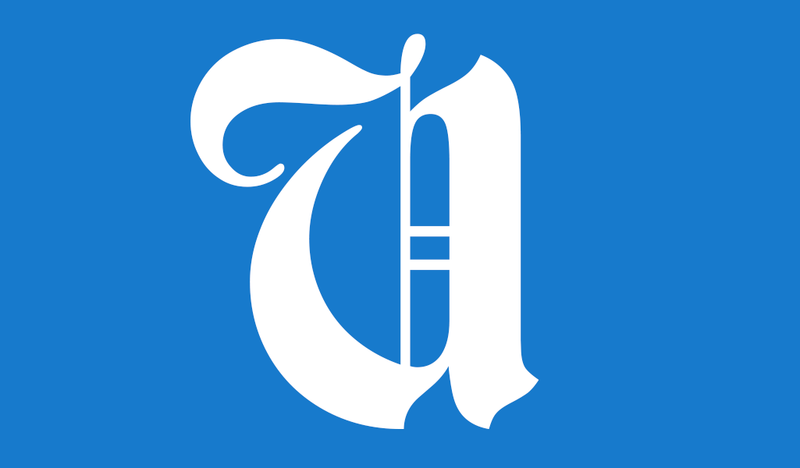 I’m writing to apologize for a grievous error in the latest issue of the Ubyssey Magazine.

One of the articles in the magazine aimed to look at how UBC students participated in building the Point Grey campus, spotlighting years of educational advocacy from students as well as the event historically known as “the Great Trek.” Near the top of the piece, one line reads, “The Point Grey campus was nothing more than farmland a century ago, and it took decades and a massive student revolution to get it built.”

This line completely ignores that the land that we still live, work and study on is unceded, traditional and ancestral Musqueam territory. The line was intended to mean there was no campus built at that time, but without fully fleshing out the Indigenous history of the land, it effectively erases the fact that the land was ‘vacant’ because of the inhumane displacement of the Musqueam people. This feeds into the dangerous narrative that Vancouver was terra nullius, or “empty, no-man’s land,” which has been used to justify the dispossession of Indigenous peoples of their lands around the world for centuries.

While later on in the piece the article reads, “The pilgrimage crossed what would soon become University Boulevard, through fields and past acres of farmland and Musqueam territory … ” this is not an adequate acknowledgement of the history of the land. It was irresponsible to publish a piece that did not delve into this thoroughly. That original line has been updated online to read, “It took decades and a massive student revolution to get the Point Grey campus built here — on land that was only available because it was stolen from the Musqueam people.” We regret that we cannot make the same change in the print version.

Part of the problem is that we didn’t catch this error ourselves — despite countless eyes being on this issue. It was only when a Twitter user drew our attention to the problem that we realized. We would like to maintain that person’s privacy, but thank them for being diligent in calling us out. It is not always easy to put pressure on the media, but we are grateful that they did.

We have no excuses to make here. We are constantly trying to improve and unfortunately, this mistake has to be a part of that process. Decolonizing our journalism is important to us, and we are committed to learning from this as we work towards this goal in the future. Some Twitter users suggested that we look further into the history of the territory pre-colonization and displacement, and so we will be pursuing a longform piece that will aim to centre Indigenous voices in the true history of the land where UBC Vancouver is located.

~ Lucy Fox, EIC of the magazine, but from editorial as whole