Editorial: Congrats, UBC, you’ve won another fight in your war against transparency

Written by Ubyssey Editorial Board
April 26, 2018 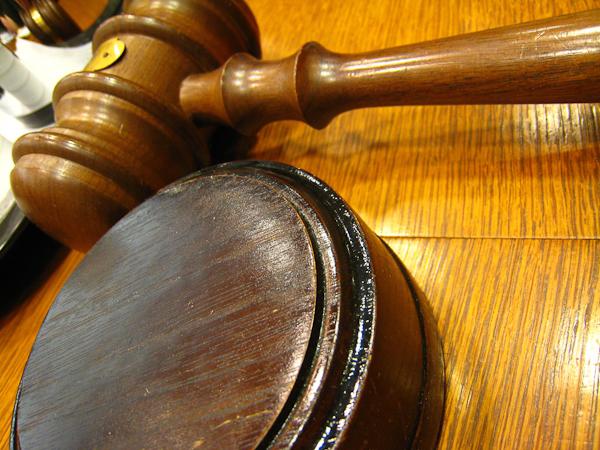 It is unclear at this time whether we will choose to pursue further legal action. Flickr

After a lengthy court battle with the university over whether they should be required to release documents on broad-based admissions to The Ubyssey, the BC Court of Appeals ruled in favour of UBC in a decision issued April 13. That really, really sucks for the future of UBC transparency.

In 2013, The Ubyssey’s then-coordinating editor Geoff Lister submitted a Freedom of Information (FOI) request seeking the rubrics that UBC was using to grade admissions applications in a broad-based way (using both academic and non-academic markers for success). The university refused to give us those documents, citing section 17 of the Freedom of Information and Protection of Privacy Act (FIPPA) to say that releasing the rubric would cause them economic harm as a public body. UBC spent $1.76 million updating its admissions process to the broad-based system, and on top of that spends about $75,000 annually to train and pay its application readers.

The Ubyssey, rejecting that justification, then requested that the Office of the Information and Privacy Commissioner of BC (OIPC) review the decision. A 2014 mediation with the university failed, and in 2015, UBC broadened their justification to include a few additional items, including that the scope of FIPPA does not apply to “a record of a question that is to be used on an examination or test” (Section 3(1)(d)). Basically UBC has said that disclosing the rubric would be like giving applicants the answers to an exam, which it argued would ruin the school’s investment in the system.

The OIPC ruled in The Ubyssey’s favour, saying that the documents were neither a record or an examination of a test and would not cause the university financial harm. UBC appealed that decision.

In late 2016, the BC Supreme Court heard arguments from UBC, the OIPC and The Ubyssey about whether or not to uphold the OIPC’s initial ruling. Another Ubyssey win: in her January 2017 decision, Justice Loryl D. Russell said, “I find nothing in this analysis to be unreasonable and UBC has not provided any authority to convince me otherwise.”

After that decision, instead of giving us the requested rubrics as directed, UBC refused to comply and chose to file a notice of appeal to the BC Court of Appeal, effectively suing the OIPC for their original decision.

But, four years after The Ubyssey originally requested the rubric, an anonymous source leaked the 14-page document to us and we published a story detailing UBC’s admissions process.

Following that, the official release of the documents was not so important as the particular precedent that they set: UBC still wanted to preserve what they see as the rightful interpretation of FIPPA, mainly their definition of a public body’s financial harm, and we still wanted to set a precedent that emphasized freedom of information and press access. (We detailed some of our reasoning behind the importance of the release of the documents in a sassy February 2017 editorial.)

With the most recent April 13 decision, a panel of three BC Court of Appeal judges ruled unanimously in favour of UBC.

“[Justice Russell’s] decision was unreasonable, as it ... determined, in the absence of any evidence to the contrary, that disclosure of the rubrics did not meet the requisite ‘reasonable expectation of probable harm’ standard,” the ruling reads.

We’ll reiterate Lister’s reasons for requesting the documents in the first place: transparency, fairness and the elimination of potential class-based barriers to university access. Given that UBC is a post-secondary institution, it should understand that a rubric is in no way equivalent to giving students an answer key. It’s simply letting them know how they are being tested. And when only certain, well-funded high schools can afford counsellors with specialized knowledge of what broad-based admissions processes look like, or when only certain families can afford to send their children to college admissions workshops, it inherently creates a barrier for low-income students or students that live in areas with reduced educational infrastructure. With openly available rubrics, all students can see how UBC is evaluating them, and the playing field is evened out.

From a media perspective, it’s infuriating that UBC has spent what we can only assume is tens of thousands of dollars, fighting this case against its own student-run newspaper, all to set a precedent that would allow them to erect even more barriers between themselves and transparency. With an FOI office that has been overloaded for a while, this addition is unneeded.

A Supreme Court appeal is an option, but would be incredibly expensive for The Ubyssey on top of the legal fees already incurred.