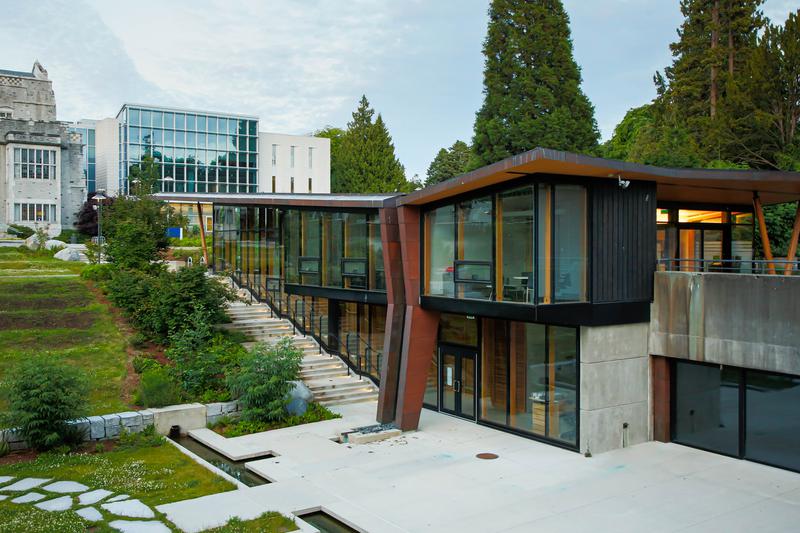 As UBC commits to the implementation of the Indigenous Strategic Plan, the institution must also recognize and take responsibility for past wrongs including awarding honours to individuals who have been responsible for their part in colonial genocide. Isabella Falsetti

As of today, the bodies of more than 1500 Indigenous children and babies have been discovered at the former sites of residential and day ‘schools’ that were active as recently as 1997. There were hundreds of these ‘schools’ and only a handful of properties have been searched. It is only through the community funding of ground-penetrating radar technologies that these truths have been uncovered.

According to the Truth and Reconciliation Commission (TRC), approximately 3,000 bodies are yet to be recovered and returned to their families and communities, but survivors believe that number may reach 5,000. Indigenous peoples have always spoken of this truth, but it is only now that they have taken it upon themselves to bring these children and babies home, and that they are finally being listened to.

The institutions of this country knew of the missing and murdered children and decided to ignore this. They chose not to take formidable actions towards reconciliation despite the TRC's calls for action. These 94 calls to action list steps deemed necessary for Indigenous reconciliation.

Action items 71 to 76 call for direct actions to be taken regarding the children and babies that never returned home, buried at the sites of Indian Residential ‘Schools’ for several decades and some more than a century. The report has now been out for six years and we are still far from "reconciliation," a goal which means very little without action.

It is apparent now more than ever that the need for reconciliation has long been ignored by the institutions of this country and that the painful witness statements provided by the survivors of the Indian Residential ‘School’ system need to be listened to. Their stories have been ignored for over a century — until now.

UBC’s Point Grey Campus is located on the traditional, ancestral and stolen territories of the Musqueam, Squamish and Tsleil-Waututh peoples. Some of us are settlers and/or guests on this land, but we are all committed to reconciliation and justice for Indigenous peoples.

As UBC commits to the implementation of the Indigenous Strategic Plan, the institution must also recognize and take responsibility for past wrongs, including awarding honours to individuals who have been responsible for their part in colonial genocide. Certain honourees have inflicted direct trauma to residential and day ‘school’ students, resulting in intergenerational trauma from which their descendants still suffer.

This is not an issue that affected one generation: it has been happening since the first residential ‘school’ opened in the 19th century. As an institution that lobbied to have the Indian Residential School Dialogue Centre on the Vancouver campus, we are in a unique position as a university to take serious action regarding our past wrongs and commit to making amends for our institutional history and complicity in these harms.

The below-signed undergraduate societies and student leaders of UBC strongly call upon the UBC Senate to fully audit previous honorary degree recipients who were complicit in or have contributed to the genocidal system that was the Indian Residential ‘School’ system, including provincially and federally-run Indian Day ‘Schools.’

This is an official statement on behalf of the undersigned parties. Inquiries can be directed to Joshua Kim at vpexternal@aus.ubc.ca.

Alvin To, Vice President External of the Geography Students’ Association