Last Words: UBC takes advantage of loopholes they made themselves 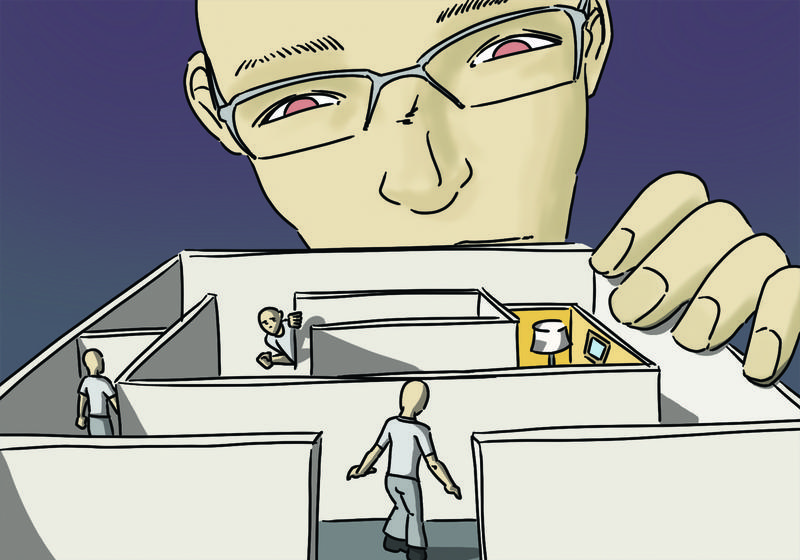 The 'living lab' is another example of UBC breaking their own rules. Illustration Julian Yu / The Ubyssey

The idea of campus as a living lab is nothing new, but UBC is reinterpreting the idea far too literally saying that if they do some studies in a residential building, it magically doesn’t count as housing anymore.

1. The university decides they want to do something.

2. People don’t like it or they realize it’s against the rules.

3. They reinterpret the rules or make new ones and do it anyway.

The university can tout all the studies or potential energy savings they want, but at the end of the day, they’re developing campus for the financial incentives. The university is the owner and developer of land on campus and will continue to do whatever they want with it, barring major governance reforms.