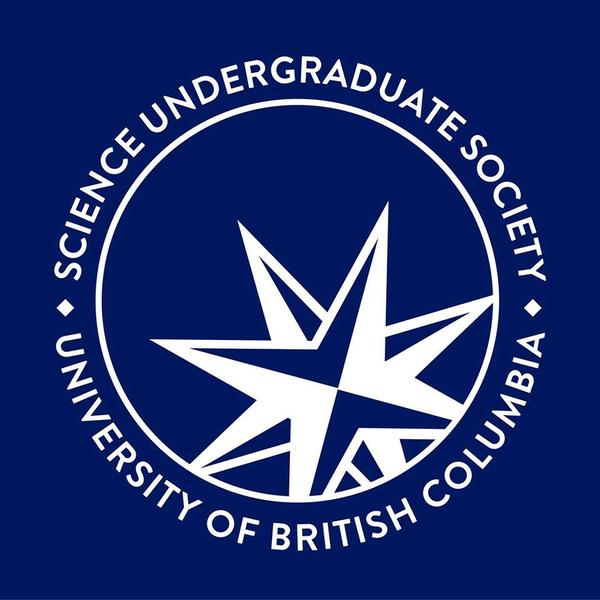 “I recognize that there is no overnight solution.” Science Undergraduate Society Facebook

I have stayed relatively silent this election season. With polls opening for the Science Undergraduate Society (SUS) elections, I wanted to share something that has been on my mind for a while.

As some of you may know, I was extensively involved in student government throughout my time at UBC, holding positions as a representative, an executive and eventually president of the UBC SUS whose mission is to support over 8,000+ students. However, something that never sat quite right with me in my years working with SUS was the air of “cliqueyness,” regardless of whether there was an intention to compose that atmosphere. I felt I could not previously voice my sentiments because of my affiliation.

Having worked in the system myself, I can tell you that student government is nowhere near as glamorous as it’s painted to be. Students volunteer hours upon hours of their time to create initiatives and run events wanting to help their peers. But at the end of the day, it is their lapses in judgements and pitfalls that are remembered, outshining the dedication behind any successes.

This isn’t to distract from the fact that severe “cliqueyness” exists within societies. It needs to be addressed. It is because of this environment that it has always been difficult to achieve the goals of a student society — to cater to the needs of the entire student body and not solely those who hold associations, or feel that they are close enough to elected representatives to voice their opinions and receive the support that they are entitled to. Because of this dynamic between SUS and its constituents, achieving its overarching goal is a pipe dream when its brand is currently one that is fundamentally exclusive.

Throughout my years at UBC, it always saddened me whenever I encouraged a student to run for a position, but they quickly dismissed the idea, deeming it as outrageous because they didn’t have an “in” with the society. It saddened me when I heard staff of the society question a candidate’s credibility because they fear that they will not mesh well, or because they don’t possess society specific experience.

But this is only a small part of a larger problem: these concerns wouldn’t exist if the society wasn’t so impenetrable to start. This election season, the majority of positions are uncontested and there are only two candidates who are not previously associated with the SUS.

It is disconcerting that I no longer hold a positive perception of a system that I attribute so much of my personal growth to, but it is crucial to raise awareness. While most of my examples are drawn from my experiences with the SUS, this message can be applied to all student groups. Change takes time, and I recognize that there is no overnight solution. My hope is that undergraduate science students will find the SUS to be an inclusive place where everyone is welcome in the future.