Letter: Men of UBC, Sexual Assault Policy consultation is your time to step up 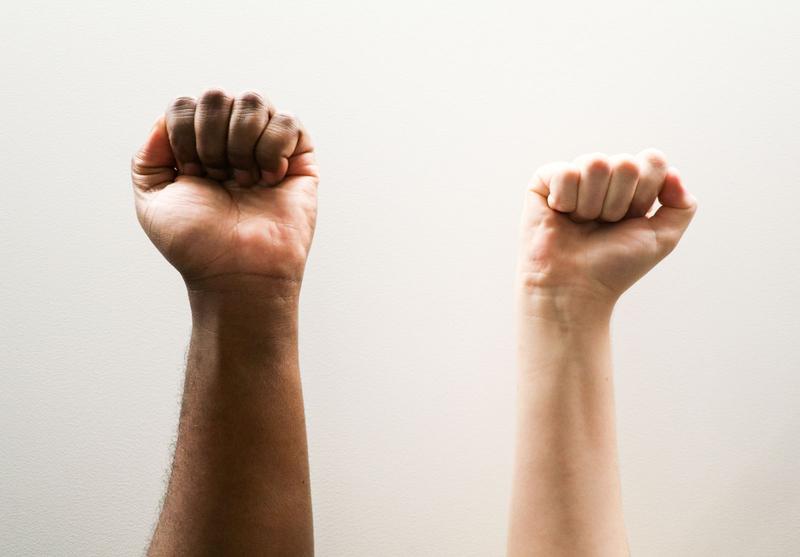 Looking around the Great Hall of the Nest filled with roughly 40 organizers and attendees at Tuesday afternoon’s Sexual Assault Policy information session, you could have counted the number of men in attendance on one hand. But it would have taken you more than your 10 fingers and 10 toes to count all the women in each of your lives who have been sexually assaulted. You probably know male survivors of sexual assault too.

While this letter focuses on the most common scenario in which a woman is assaulted by a man, it should be noted that the conversations and actions being suggested would serve to foster an environment of discussion where victims of all genders — including male victims — will feel more supported when disclosing their experiences and seeking help, which is a key goal of Policy 131.

Sexual assault has been a hot topic on campus in recent months and rightfully so in light of recent reports and policy discussions. But from attending the first information session, this seems only to be the case among the female population of our campus. If five men attended, where were the rest of you?

I get it, we’re all busy. But please also understand that the terms “ally” and “feminist” are recognitions you gain through repeated actions such as supporting survivors of sexual assault — not labels you can give yourself to make yourself feel better. The change UBC needs can only happen when we all recognize and fulfill the role we have in ending sexual violence on campus.

Perhaps you don’t feel like you have a role to play in making campus a safer space for survivors of sexual assault. The recent highly publicized incidents of sexual assaults on campus have involved anonymous strangers attacking women along secluded paths at night and have enabled the attacks to be labelled as a sensationalized freak situation.

The truth is that the vast majority of university sexual assaults occur between people who know each other and in familiar settings like dorm rooms and house parties. You might assume that the men who rape and assault women must be recluses — they must not get out very much and they must not be normal. Telling this to ourselves makes sexual assault seem like a “not-our-problem.”

But it is your problem because you know these men. They are your friends, your co-workers and your classmates. They hold the door for you when you are running back to your room, and they hand you the rag and spray bottle at the gym. They have significant others, families, interests and ambitions. And they will listen when their peers — men like you — stand up for survivors by telling them that their rape jokes and stories of grey-area, they-were-drunk hookups aren’t okay.

These consultations are offering you the chance to engage in an issue that disproportionately affects half of UBC’s student body and they are giving you the tools to do it. Instead of continuing to think about sexual assault in the abstract and anonymous form we imagine it takes, you can help change individual attitudes towards sex and consent, and begin to rip apart the fabric of rape culture on our campus in the process.

Cutting this fabric isn’t just a woman’s job anymore. Just as survivors are standing up and speaking out about their own experiences with sexual violence at UBC, we need you out there to create dialogue about sexual assault in your own communities and call out behaviour among your peers that perpetrates rape culture.

Without you, dudes of UBC, this policy and its program will not reach the very demographic that our campus so desperately needs to listen. We need you to engage in this process, and we will welcome your questions and contributions. You're a valuable connection that the university has regarding conversations that can change harmful attitudes towards sexual violence.

Hey man, maybe you didn’t come on Tuesday, but you haven’t missed your last chance to step up. Speak to the Equity and Inclusion Office or Sexual Assault Support Centre. Read the draft policy online, and check out The Ubyssey’s previous coverage to learn more about why we need a policy on sexual assault and how you can help. And then talk to people about it.

The next Sexual Assault Policy information session is October 12 at 12:30 p.m. in the First Nations Longhouse. Will you be there?

Moira Wyton is a third-year student in the dual degree program between Sciences Po Paris and the Sauder School of Business.