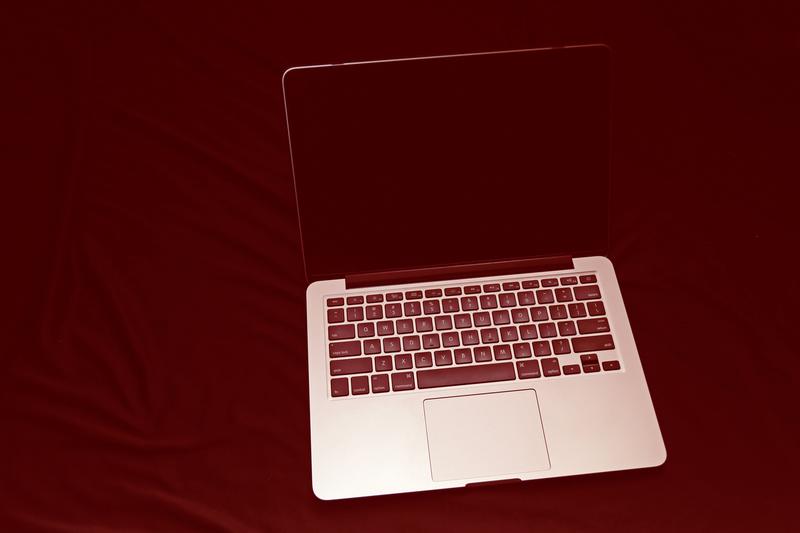 “I know that if it happened to me, it's likely happening to other students.” Jasmine Foong

In March 2020, I was finishing up my final semester as an undergrad at the Sauder School of Business. Due to COVID-19, final examinations were quickly ported online, barely giving professors or students enough time to adapt to the switch. For many of my final exams, we were informed that we would be using the remote invigilation software Proctorio. During the pre-test tech check, the software was unable to recognize my face.

Being fairly experienced with technology, I tried the usual troubleshooting procedures: using a solid background, making sure I wasn’t backlit, increasing the lighting on my face, trying different angles, etc. Yet it still wasn’t recognizing my face. To ensure that this was not a problem with my webcam, I had my Caucasian roommate try the tech check which instantly recognized his face without any issue. I immediately brought this to the attention of my professor, who pointed me to the Proctorio live chat helpline.

After reaching out to the live chat to see if they could help me resolve the issue, they provided me with a copy-and-pasted FAQ response that did not resolve any of my problems. In the end, my professor had to manually disable the webcam requirement and let me in to the final exam.

Knowing I was supposed to take another Proctorio exam shortly after with another professor, I reached out to inform them of the situation. They were very helpful and created another online exam for me that did not require Proctorio.

In an already stressful exam season, I had to spend hours dealing with this problem, emailing professors and collecting evidence to verify that what I was saying was true. Though my professors helped find a workaround, nobody seemed to be trying to address the root cause of the issue, with the only information being given to me being that they “would notify [Proctorio] of the issue.”

The reason I did not try to push this issue further at the time was due to the fact that I felt alone and unheard. I feared that as one of the few Black students at UBC, let alone Sauder, I didn't have any backing, and even with evidence, I feared I would not be taken seriously.

As two professors in separate faculties were notified of my issue, I assumed that it would be looked into as they told me it would be, but I was never informed of any action or even consulted about my experience.

Given how quickly we were forced to transition online during that semester, I understood there would be some hiccups. But almost a year later, it is clear that UBC has made an active decision not to be concerned with these very troubling issues.

I was angry that nobody looked into this further. I was upset that UBC, a school that benefits from their claims of diversity, swept my experience under the rug and chose to continue their relationship with a company over the well being of students.

I know that if it happened to me, it's likely happening to other students.

I'm fortunate that I collected evidence of my experience in the way that I did, as it verifies every claim I've made, but it's upsetting that I would have to do all that just to ensure I was believed. I’ve felt deterred from pursuing post-graduate studies at UBC, knowing that my situation was not addressed and they continue to use software that clearly has issues with racial discrimination.

There is a motion being put forward to Senate that will severely restrict use of remote invigilation software to “only cases explicitly requiring ‘remote proctoring software’ by external accreditation bodies, effective immediately,” and the vote is happening this week on March 17. I encourage all to watch the vote — which will be broadcast live on Facebook — and hold our senators accountable for the decisions that they will make.

Gavin Gordon is an alumnus of marketing and real estate in the Sauder School of Business and former co-president of the UBC Black Student Union.