Letter: Sexual assault and mental health support — we can do better 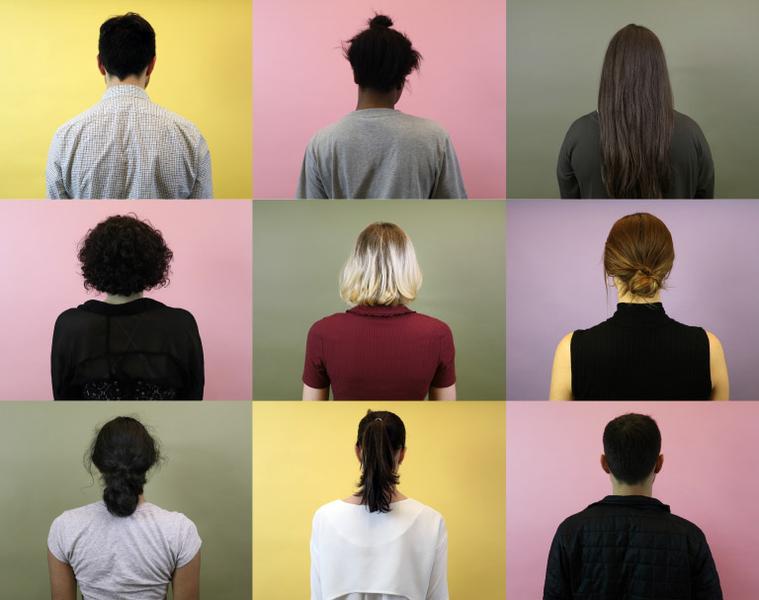 “There is no template to being a survivor because anyone can face sexual violence.” Samantha McCabe, Emma Hicks, Natalie Morris

Three years ago, when I was 16 years old I was sexually assaulted in a dorm room by a male classmate. I said no, I pushed back, I froze, I gave up and he raped me. Afterwards, I had bruises and internal injuries that plagued me for weeks, and my life was forever changed.

After my assault, I realized what it was like to live in a society that still stigmatizes and fails to support survivors of sexual violence and people who face mental health issues — and that needs to change.

This is a reality many survivors must face but which no one can truly understand until becoming a survivor.

To speak about when you were sexually assaulted is one of the most difficult things that a survivor can go through. As a male-identified person, I have come to realize that people will question your sexuality, your “manliness” and why you couldn’t fight back your attacker — as if being sexually assaulted isn’t enough, you try reaching out for a helping hand and nobody’s there.

At UBC our conversations typically surround how we can support women and how we can educate men. In many conversations it is assumed that survivors are women and assailants are men. We must also recognize that this dichotomy especially hurts anyone who is non-binary and that we still don’t face the problem that we treat victims of different races with different levels of importance.

Even the most senior administrators who work on these issues make assumptions about who can be a survivor. A university administrator told me that they thought I’d be a good addition to a conversation surrounding sexual violence because I, as a male student, could speak up for respondents — those accused of sexual violence under UBC’s sexual assault policy (Policy 131). As a senior university administrator who has worked with the AMS before, they know it is my job to advocate for all students, survivors and respondentents, but they assumed that as a male student I would be a “great addition” for respondents. They never assumed I could have been sexually assaulted — they had a template of what a survivor was and I didn’t fit it.

Survivors can experience immense struggles that aren’t completely visible to those around them, but that they experience nonetheless.

After a couple of years trying to bury my emotions, I tried committing suicide during my first year at UBC. I failed — and I am thankful that life gave me another chance.

It has now been over a year since my suicide attempt and I was lucky enough to be saved by my friends and by my work. My friends, often my current and past co-workers, have been there for me and have helped me out when no one else would. My work at the AMS gave me a support system and purpose in my life where I had failed to find one, and when I was ready to give up.

I have been lucky to be surrounded by those who love and support me. However, our community still has a long way to go when it comes to supporting survivors of sexual violence. Recently, I had to work with someone who not only made me feel uncomfortable about my own sexuality but whose inappropriate comments reminded me of my attacker when I saw them. At the time, as a survivor, I wasn’t able to speak up as much as I wish I could have and I realize that they could never know the impact their words had on me.

To be powerless again reminded me too much about how I didn’t have the power to stop the man who assaulted me. This is a reality that is faced too often and by too many, within our community and beyond.

One issue that is faced too often at UBC is what we say. We go to one of the top universities in Canada and the world, yet so many of us still don’t know how to talk about mental health or sexual violence respectfully.

Rape isn’t a joke, sexual harassment isn’t a joke, depression isn’t a joke, suicide isn’t a joke — anything that hurts someone isn’t a joke. It doesn’t take years to learn how to speak respectfully about mental health and sexual violence, all it takes is a little effort that all of us should be willing to put forward. We are all of course going to make mistakes along the way, I know that I have, but what what matters is that we continue to improve our dialogue and knowledge on these issues.

It has taken me three years to begin to heal and talk about my sexual assault and the events that have transpired since. No survivor should have to remain silent because they are alone. No survivor should have to remain silent out of a fear that they will be stigmatized. To be sexually assaulted is more than painful and a survivor should not have to experience more rejection and pain from our society due to their assault. I remained silent for so long because I couldn’t come to terms with my own assault without support and without knowing those around me would be able to support me.

If you are a survivor, please know that you are not to blame and that you are not alone. Even if not everyone is going to help you, there are wonderful people willing to support survivors everywhere. People who won’t make you feel worse but people who will listen, support and be there for you. If you don’t have anyone in your life who can do that for you there are so many support resources for when you are ready. There is no one way to move forward from being sexually assaulted. Don’t let anyone pressure you about how you recover.

If you are someone struggling with mental health issues, please know that there people who want to listen. Be sure to take your time and know that no one is rushing you to feel better — or if they are, they shouldn’t be. You are not weak, you are not crazy, you are not a burden and you are not alone in feeling the way you do. You never need to do anything that makes you feel uncomfortable. Know that no matter how long you take that there will always be people who are ready to help and listen.

No matter how you may be struggling or how you decide to recover and heal I hope that you do take care of yourself and find people to help support you.

I hope that as a university we can foster an environment where we support every member of our community. We are all going to fall down at some point in our lives, but what matters is that we all have someone to help pick us up.

Max Holmes is a second-year arts student, AMS VP Academic and University Affairs, and a student member of the UBC Vancouver Senate. All opinions expressed in this article are his own.